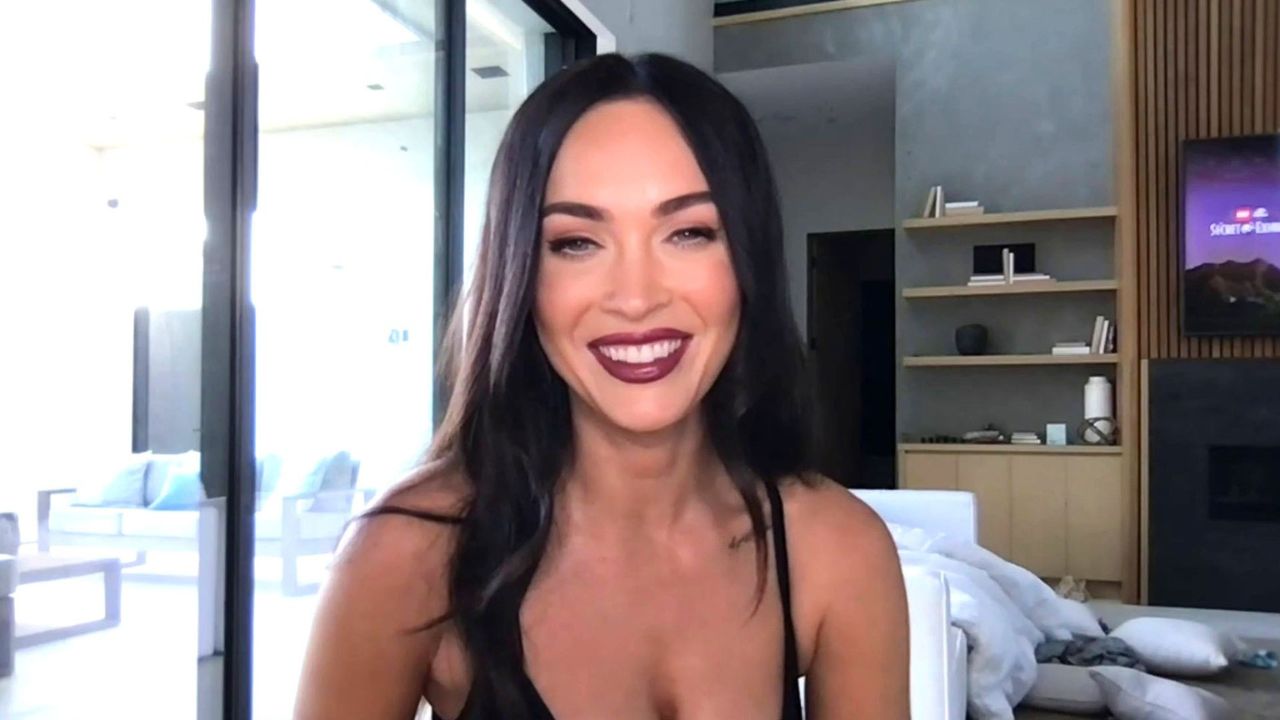 Not that long ago, Megan Fox and MGK made their relationship official with the ritual of drinking each other’s blood.

While we are not the type of people who judge anyone, this is kinda strange to begin with.

Moreover, Megan Fox and MGK each have been dealing with drug and alcohol addiction for years now.

Read on to find out what their fans think about their relationship, and whether or not the two are abusing drugs.

Megan Fox exposed MGK while he was on drugs

Megan has recently released a photo carousel on her social media profiles with a caption that jokingly calls MGK a “moderate drug addict”.

But the fans are feeling quite negative about this and they are saying that their relationship is getting more toxic by the day.

MGK went through rehab due to drug addiction in 2020

Megan and MGK met in July 2020, and started dating just days after meeting each other.

Their relationship suffered right off the bat, as MGK was having trouble fighting his drug addiction during 2020.

Megan spoke about her alcohol abuse in 2021

Just a few months after MGK’s rehab from his own drug addiction, Megan Fox publicly addressed her alcohol addiction, and explained how it almost ruined her life completely.

That being said, when two people with such problems and addictions start dating, I feel like the relationship is bound to get toxic at some point.

Many fans have expressed their worries and opinions about their relationship over the course of two years.

More specifically, the fans think Megan is sowing “wild oats” with MGK, or rather trying to have all the fun she didn’t have back in her twenties.

Having had a longer relationship with her ex-husband who is significantly older than her, Megan is trying to compensate for the lost young-adult years.

MGK was the first guy after her divorce that matched her vibe, so in that way, we are happy for her!

Is Megan a bad influence on Machine Gun Kelly?

Even though it seems that the two are having fun ‘exploring’ all the fun that’s out there, Kelly’s fans are worried that Megan will eventually cause him to relapse in his drug addiction.

The same goes for MGK’s influence on Megan, which might enhance her problems with both drugs and alcohol.