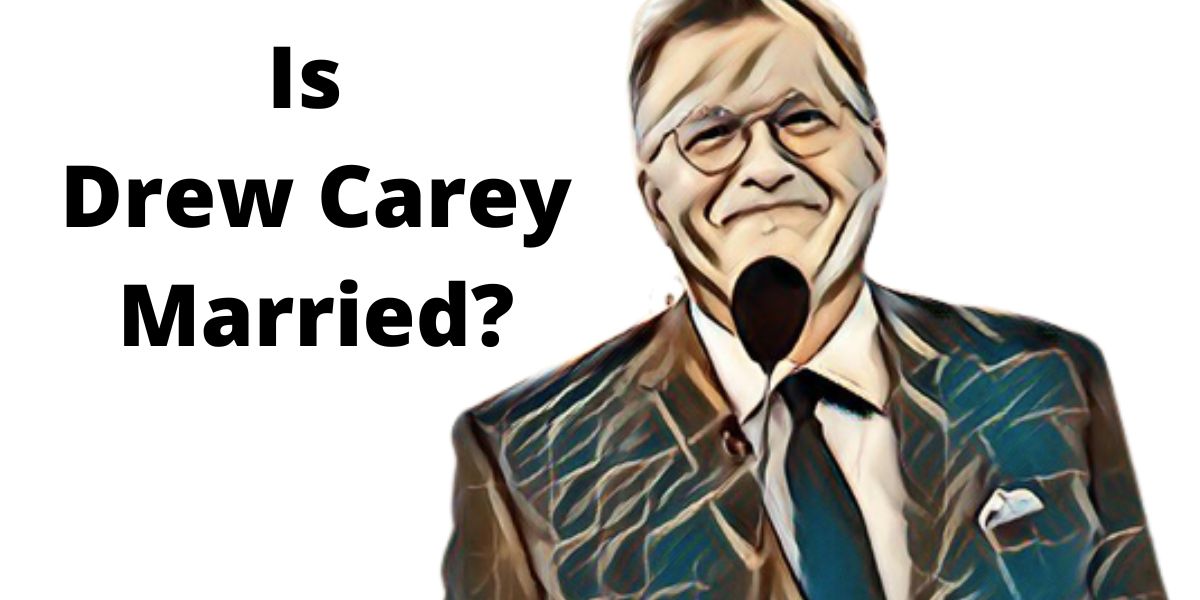 Drew Allison Carey is a comedian, actor, and host born in 1958.

The host has encountered different people in his career, mainly when he is in The Price Is Right, but many wonder whether the actor has ever been married and who is the lucky person.

The star is not married as of 2022 though he was previously engaged.

In 2018, he was engaged to Amie Harwick, a family therapist though they later went separate ways a year into their relationship.

Harwick was also an author, and her book was titled, The New Sex Bible for Women.

She also graduated with various degrees from Pepperdine University and California Polytechnic University.

In 2020, the author was found dead after she fell off the balcony in her home.

It is alleged that she was involved in a confrontation with her ex-boyfriend, Gareth Pursehouse.

He was arrested but pleaded innocent to her murder. The autopsy report indicated that she was first strangled. Carey was overwhelmed by the news of his ex-fiance’s death.

In 2022, CBS confirmed that it would dedicate 48 hours to airing the last hours of Carey’s ex.

The show was known as 48 Hours: The Final Hours of Amie Harwick, and Drew used the opportunity to share the last texts he received from her before her death.

He recalled, “I got a text from her [that read], ‘I would love to get together with you and talk.

the host was emotional at the time, stating that they never got the chance to meet up and he felt shattered by the news of her death.

He revealed, “That’s the big solace I get from it, is that she loved me … And I’m glad I could get that message to her before she died.”

His Other Engagement Was With Nicole Jaracz

Before dating Amie, the host was ready to tie the knot with his girlfriend, Nicole Jaracz.

They decided to end their relationship five years later.

At the time, his representatives stated, “He and Nicole still have great love and affection for one another.

He will still be very involved with their son’s life.”

They did not have children together, but Drew became a father figure to Jaracz’s child Conner.

The three are still close.

In 2016, the comedian sent his ex a special message through Instagram.

He posted a picture of the child resting on his chest and stated, “And lifelong thanks and love and gratitude to Nicole for bringing this guy into my life.

Happy Mother’s Day to you especially.”

For now, it seems like the comedian is single, but maybe people can hope for a Mrs. Drew in the future.

For now, he seems consumed by his game show, which he has hosted since 2007.