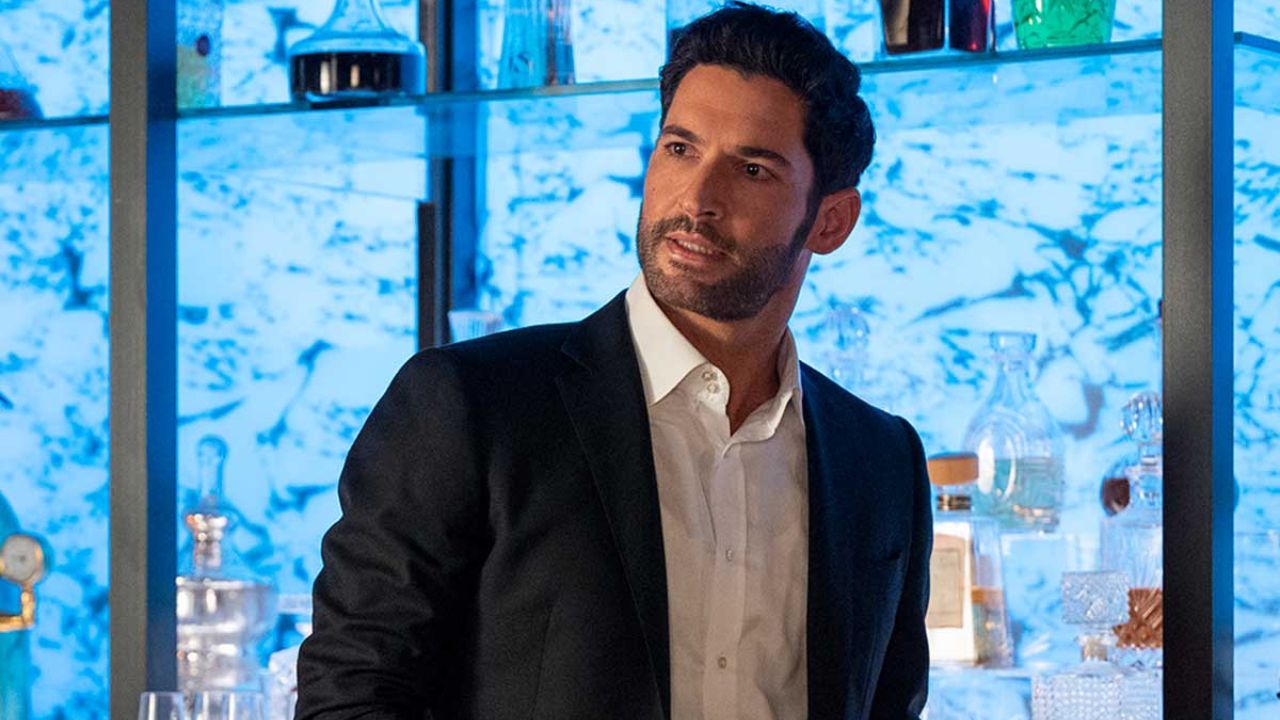 Netflix successfully put Tom Ellis in the spotlight with his portrayal of Lucifer Morningstar in their TV series titled “Lucifer”.

Despite his name immediately connecting his character to the name of devil, satan, etc, Lucifer Morningstar is essentially a villain-gone-superhero.

After wrapping up his ‘redemption arc’ as Lucifer in 2021, Ellis posted a photo on Instagram that has given us hints about him joining the Marvel Universe.

Ellis had portrayed Lucifer Morningstar for 93 episodes over the course of 5 years and 6 seasons in total.

His character was based on an underrated DC comic book character, and he basically starts the series as a villain, but soon realizes he must do otherwise after meeting the pove of his life.

After his amazing portrayal of the villain Lucifer who turned into a superhero, it was strange seeing him post hints about joining Marvel’s Doctor Strange.

This post has led us to believe he could be joining the Marvel Universe soon, if given the opportunity.

Read on to find out some of the Marvel characters he is best suited for in our opinion.

We might see Tom Ellis as a redeemed villain again

As his character Lucifer Morningstar has completed his redemption arc throughout the six seasons of “Lucifer”, we’d love to see him portray some of the villains from Marvel which also have a great redemption arc (a.k.a. they’re villains who turned good), for example:

When taking all of the possible characters Tom Ellis could play perfectly in the MCU, we sure hope they extend him an invitation soon!