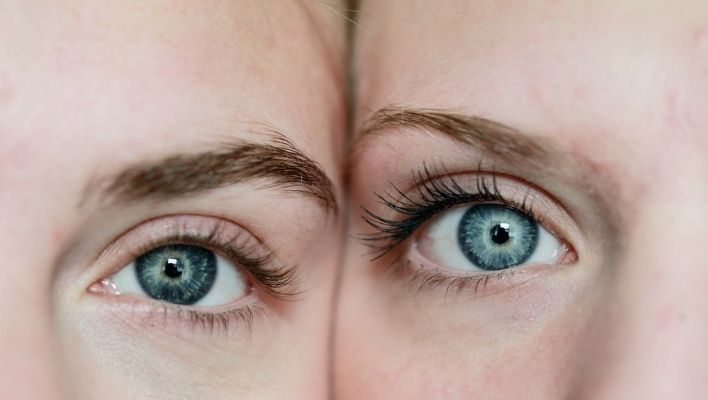 Two notable American actors, Vince Vaughn and Robert Vaughn, share a name. But is anything beyond just the common name?

Vincent Anthony Vaughn and Robert Francis Vaughn may be sharing something common. But why rely on rumors? We shed facts about their relationship, removing any doubts from your mind. Keep reading to discover surprising facts about these actors.

Vince Anthony Vaughn was born on March 28, 1970, in Minneapolis, Minnesota. He then grew up in Lake Forest, Illinois.

His father, Vernon Vaughn, was a salesman and an actor. His mother, Sharon Eileen DePalmo, was a real estate agent and a stockbroker. He has two older sisters, Victoria Vaughn and Valeri Vaughn.

Vince’s parents divorced when he was 21.

After graduating from High School, he moved to Holywood, where he managed to secure a few television spots. But he did not stop there. He had a goal to make it to the big films.

In 1993, he made his first role in the film Rudy. This was the beginning of his bright career. He went ahead to feature in several movies in the 90s and 2000s.

Vince married Kyla Weber on January 2, 2010, after getting engaged on Valentine’s day the previous year. In July 2010, Vince announced that his wife Kyla was four months pregnant with their first child. He became a father for the first time on December 18, 2010, when he was 40. Together, they have two children: Locklyn Kyla Vaughn and Lindsay Vaughn.

In 2007, Forbes Magazine estimated his earnings for the year at $25 million.

The late Robert Francis Vaughn was born on November 22, 1932, in New York City. He is the son of Marcella Frances and Gerald Walter Vaughn. His father was a radio actor, while his mother was a stage actor.

He did not come to the public eye until he got nominated for the Oscars for his role in the Young Philadelphians (1959). In 1960, he was among the seven in The Magnificent Seven. Most of his works were television roles rather than films.

He later had an extremely successful season between 1964 and 1968 after the series The Man from U.N.C.L.E became so popular. His role of Napoleon Solo made him an international star.

Robert went ahead to grace the film industry until 1998.

He was married to Linda Staab, with whom they had two adopted children: Cassidy Vaughn and Caitlin Vaughn.

The simple answer is NO. Vince and Robert Vaughn are not related. They only have a common name. There are no revelations whether they have something more than the name. No information links them together in any way.

However, a more complicated answer may reveal that they have a relationship. But unless this is proved, we can confirm that there is no relationship between them.