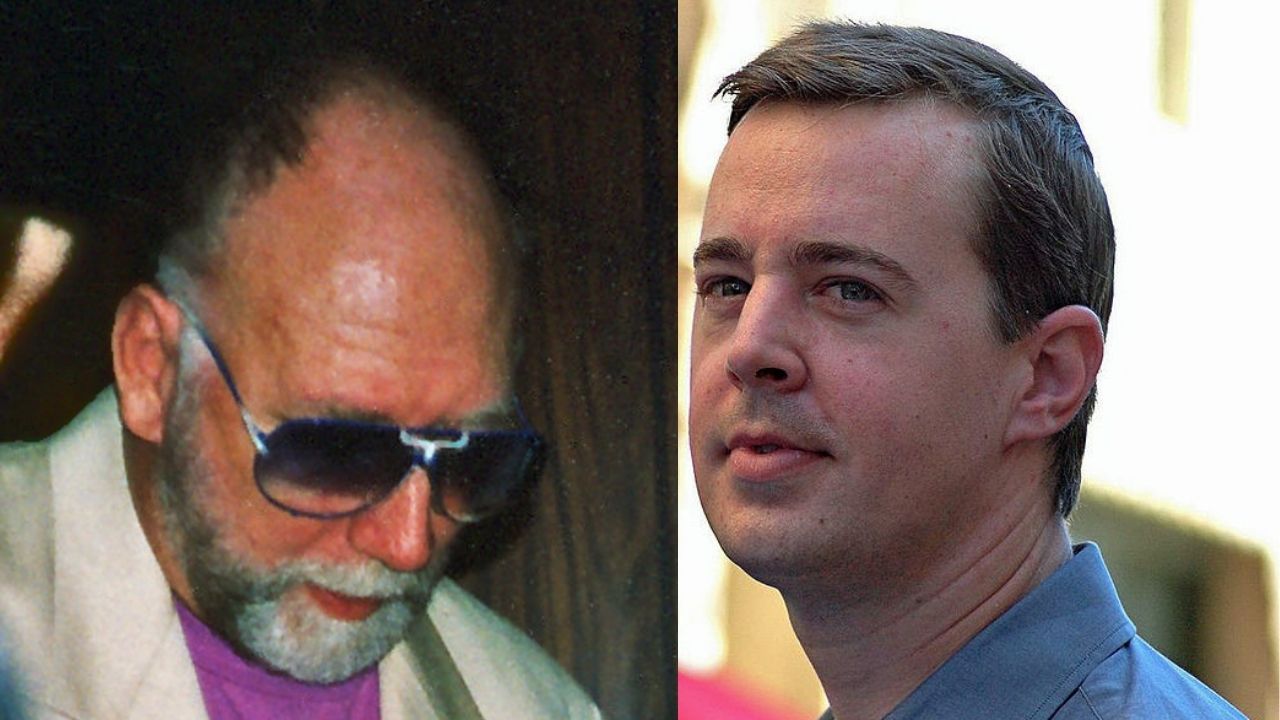 Sean Murray is one of the “NCIS” stars, but this got even more interesting when we found out that he is (kind of) related to the NCIS screenwriter and director Donald Bellisario.

“NCIS” has been going on since 2003 and it’s one of the highest-ranking TV series ever.

Read on to find out how Sean Murray is related to Bellisario, one of the most acknowledged and respected screenwriters of all time.

How are Sean Murray and Donald Bellisario actually related?

Other than a stepfather, Sean Murray also has seven step-siblings, including stepbrothers Michael and David, as well as stepsisters Troian and Julie.

In 1956, Donald married a young girl named Margaret Schaffran, whom he fell in love with, and the couple split up almost 20 years after, in 1974.

Donald seems like a romantic type of a guy since all of his marriages lasted quite some time.

In 1979, he married Lynn Halpern, whom he stayed with for the next 5 years.

From 1984 to 1991, Donald Bellisario was in a marriage with Deborah Pratt, before divorcing her and marrying Vivienne in 1998.

Vivienne and Donald have been married for 23 years now, making this the most successful marriage for Donald, so let’s hope it stays like this!

Donald Bellisario was born in 1935, and started his screenwriting career in 1977, as he wrote the script for “Big Hawaii”.

He made a first directing cut during the same year, as he directed, produced, and wrote the script for “Baa Baa Black Sheep”.

In the following decade, Bellisario started creating TV series and movies on his own, including “Magnum P.I.”, “Tales of the Gold Monkey”, and “Airwolf”.

During the same period, he wrote the script for several movies and series, including “Battlestar Galactica”, which is still considered one of the most significant works of Bellisario.

Since the year 2000, Donald has produced, written, and directed TV series titled “JAG”, and “NCIS”, of which he is still actively directing.

In 1991, Sean Murray landed his debut role in a TV movie titled “Backfield in Motion”, which rocketed him into Hollywood very quickly.

Up until the year 2003, Sean became part of the main cast of several TV series, such as “Harts of the West”, and “JAG”.

During the same period, he also landed roles in many great movies, for example, “Hocus Pocus”, “The Lottery”, “Fall Into Darkness”, and “For My Daughter’s Honor”.

The year 2003 is a big breakthrough for Sean Murray, as he joined the main cast of “NCIS”.

He portrayed Timothy McGee for a total of 415 so far, and he is planned to stay in the upcoming season as well, making this the longest and biggest project Sean is part of.