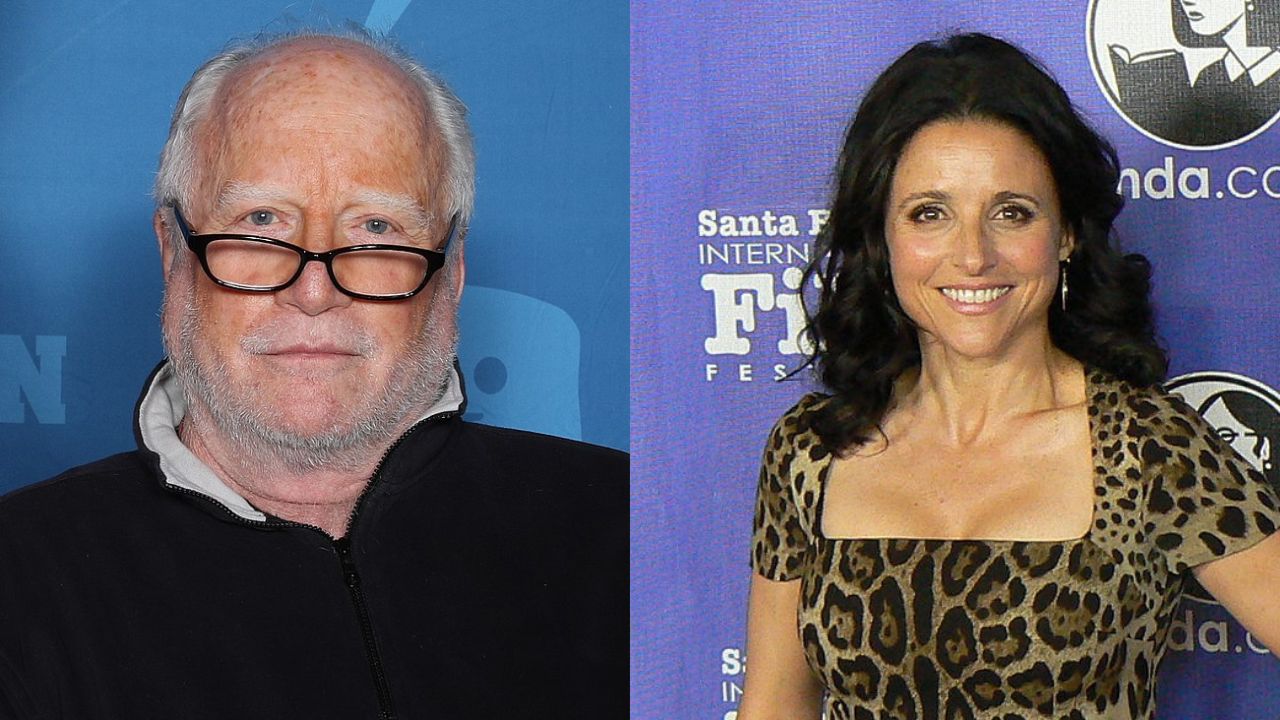 This sparked a lot of controversies, given Richard was still alive.

As a result of this, people have been wondering whether Richard Dreyfuss and Louis-Dreyfus are related.

Julia Louis-Dreyfus and Richard Dreyfuss are not related.

Rumors that Richard was Julia’s father came up when she dedicated an award to her father on stage. People then took to Richard’s Twitter to condole Julia and her family.

However, Richard refuted the claims, stating that he wasn’t Julia’s father and they aren’t related.

In another article, netizens were urged to look at the spelling of the two names to tell the differences.

While Julia’s name has a single “s”, Richards ends “ss.”

In the tearful speech, the actress boldly proclaimed that she was glad her father liked Veep since his opinion was all that mattered to her.

In the end, it was a funny turn of events. So who was William (Gérard C.) Louis-Dreyfus?

William Louis-Dreyfus was born in 1932. He proceeded to Duke University and later Duke School of Law.

He then practiced law in Dewey Ballantine’s law firm before he joined Louis Dreyfus in 1965.

Julia’s father was married twice, to Judith LeFever first, with whom they had one daughter.

They later divorced in 1965 when she was only a year old. The reasons for their divorce are however unknown.

He later married Phyllis Blankenship, with whom he had two daughters.

She is the only one with acting prowess and fortune in the family.

However, she comes from a very wealthy family.

At the time of his death, her father had a net worth of about $4 billion.