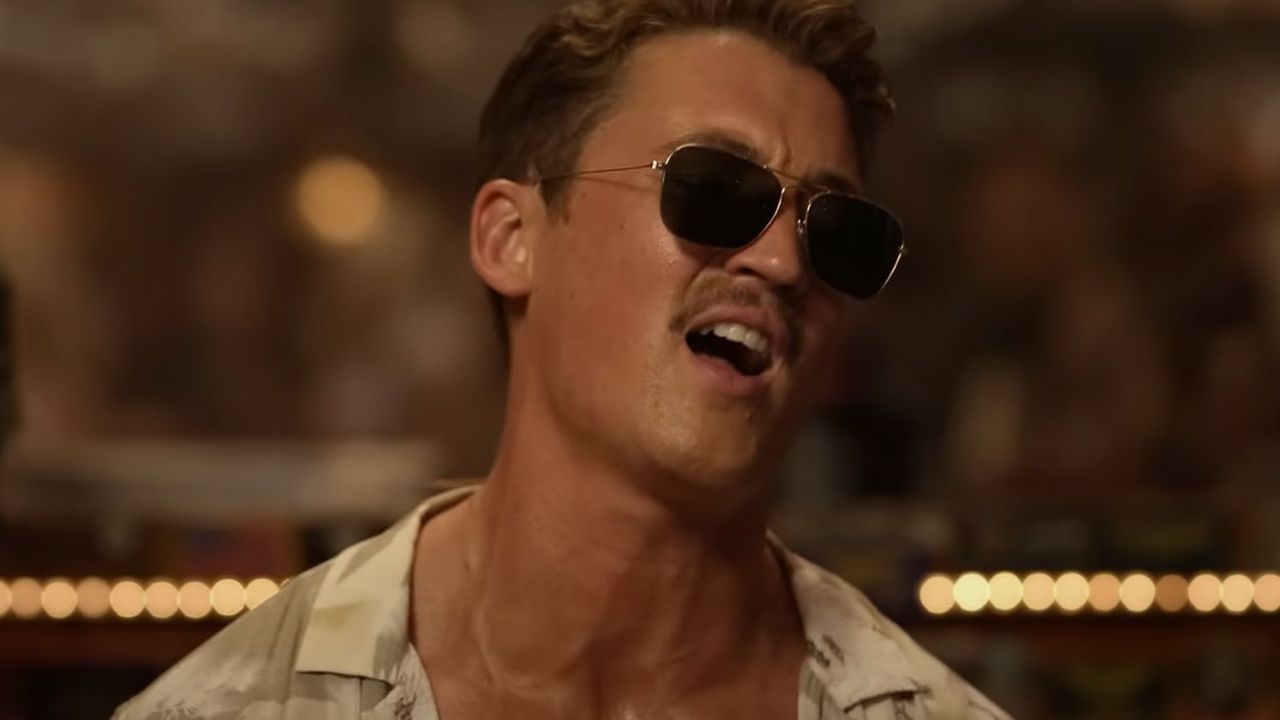 Miles Alexander Teller is an actor born in 1987.

He is widely known for his performance as Andrew Neiman in Whiplash and pilot Lt. Bradley ‘Rooster’ Bradshaw in Top Gun: Maverick.

Let us look at Teller’s height and compare it to Tom Cruise’s.

He usually alters his physical appearance when acting in different roles.

While training for his Top Gun role, he gained 20 pounds of muscle to act as a trainee pilot.

Tom Cruise does not need an introduction since he is one of the most famous actors in Hollywood.

He spoke about his height and revealed that he is 5 feet 7 inches tall.

This is five inches below Teller.

This is not a problem since modifications have been made to alter his physical appearance, especially when it comes to his height.

Over the years, there have been statements indicating that Cruise is serious about his height difference.

He has worn raised heels in previous appearances to offset what may be considered differences with his cast members.

The new movie does not hide this, with scenes indicating him looking up to Teller.

Anthony Edwards, who acted as Goose in the 1986 movie, is seven inches taller than Cruise though the movie’s director Tony Scott hid this.

There were speculations that he wore lifts in his footwear after many noticed that he was almost the same height as Kate Middleton during the premiere of Top Gun: Maverick.

He seemed the same height as the Duchess of Cambridge, who is 5 feet 9 inches tall.

One of the reasons the movie was a box office success was the originality of the stunts, which were attributed to lots of real action and reduced special effects.

According to Kevin LaRosa II, the film’s stunt coordinator, a real aircraft was used, and real flight dynamics were also incorporated.