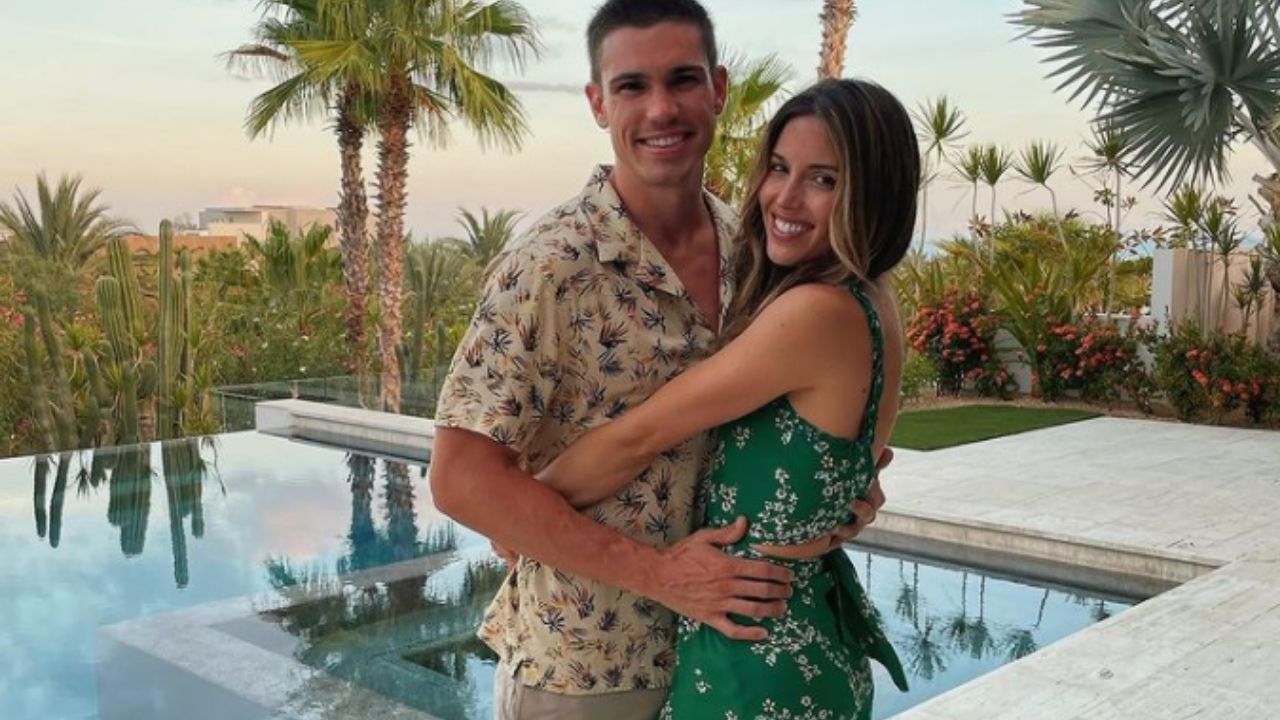 Tanner Novlan and Kayla Ewell have been one of the cutest couples in Hollywood for almost a decade.

The two got married in 2015 and seem to be enjoying life both on and off cameras.

Taking their recent interviews into consideration, it seems their love’s flame still burns the same as it did the day they met. But when and how did these two lovebirds meet?

How Did Tanner Novlan and Kayla Ewell Meet?

The lovely couple has an interesting story about how they met. It was 2010 when they both got invited to star in a music video. They met on the set!

Tanner said on one occasion “Yeah, the music video was our infamous first meeting. Although we didn’t have any scenes together in the video, we hung around the set very often. I got her phone number and thankfully it all worked out for the best.”

When talking about their first meeting, Kayla said, “It was actually my birthday when my phone rang. My manager called me and told me I had an opportunity to star in a music video.

I was having lunch with my friend at the moment and she was like, ‘It’s your birthday girl and you get a phone call to do a music video?

You should totally go for it!’ Well, I did it. I often joke with Tanner that he is the best birthday present I could have ever got.”

Novlan also talked about going to great lengths to provide a memorable proposal.

The two were sailing through Santa Monica on a private sailboat when he decided to pop the question.

“Let me tell you, Kayla is really hard to surprise. I called the captain on the phone and told him that we had to do it right away because my nerves were getting the best of me. He proposed to take a picture of us in front of a sunset, so she went up and I grabbed my jacket that had the ring in it,”

Tanner said in an interview.

The wedding took place in 2015 in the Jonathan Club in California.

The two decided not to have a huge ceremony; they invited around 200 people – their closest friends and family members.

Nina Dobrev and Candice Accola both made an appearance.

The ceremony beautiful, telling by the pictures.

After the ceremony and everything that came after, the newly weeded couple packed their bags and went on their honeymoon in Belize.

The couple welcomed their firstborn, a beautiful baby girl, Poppy Marie, on July 16, 2019.

Three years after, they announced the arrival of their second child and on June 6, 2022, only this time, it was a boy.