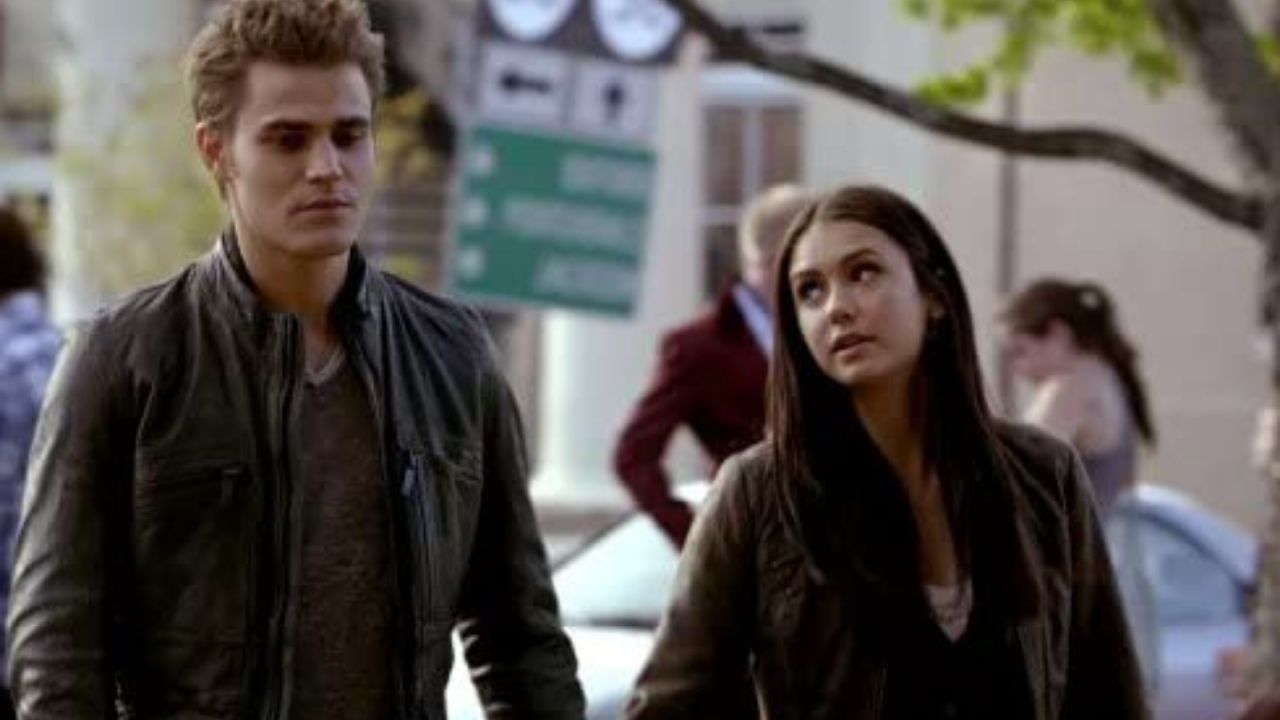 It’s not uncommon for fans to misinterpret onscreen chemistry between actors for a potential real-life relationship.

Once in a while, fans will get it right and it will turn out that the actors really are involved in an off-screen relationship. However, other times, it will be the complete opposite.

When it comes to Nina Dobrev and Paul Wesley, the vampire power couple on The Vampire Diaries, we have a really interesting example of a love-hate relationship.

While many fans believe that these two have dated in real life, this is nowhere near the truth. Nina and Paul actually hated each other in real life.

Or, at least they did during the filming of the TV show.

Despite the chemistry, these two displayed on the screen, there have always been rumors going around that they couldn’t actually stand each other.

In 2019, Nina stepped forward and confirmed these speculations.

“It’s true that Paul and I didn’t really get along quite well at the beginning,” Nina said in an interview. “I always respected Paul, but I never liked Paul.

How Did Paul Wesley and Ines de Ramon Meet?

For some reason, many people would come up to me at that time and ask me if he and I were dating in real life.

I guess we always had good chemistry, but now that I think about it, there is a really fine line between love and hate. We hated each other and that was misinterpreted as love. The first five months were really a sh*tstorm.”

Dobrev also mentioned how this is very common among colleague actors.

“In many cases, lovers on screen tend to not get along really well in real life,” she said.

Paul also confirmed these comments a few months later in a separate interview. “I totally back up Nina on the comments she made. The first couple of years were hell, we were constantly on each other’s nerves. Thankfully, this isn’t the case anymore, I’d say we’re pretty good friends now. So there, a happy ending, isn’t it?”

Despite the fact they couldn’t stand each other, Paul actually told Nina on one occasion that they would become friends in the future.

“There was this one moment where he and I kind of connected. Paul looked at me and said, “Ten years from now, when the show ends, you are going to miss me.” Although I didn’t agree back then, it’s a different scenario nowadays.” “I guess that after ten years have passed, we did start to appreciate each other.”

Nina also added, “We ended up in a good place. Out of the whole TVD cast, Paul is probably the one I hang out with the most nowadays. We are really good friends and see each other frequently. I also love his wife, she is adorable. I never thought I’d say that he is my best friend, but time changes.”

The two broke up after a short period and Ian went on to marry Nikki Reed in 2015. Although most people avoid hanging out with their ex, these two former lovers are also in good graces now.

“In my opinion, being friends with Ian and Nikki isn’t anything weird. It’s great, to be honest,” Nina said in an interview with Andy Cohen. “Why wouldn’t we be friends? Or anybody else for that matter? They have a cute baby and they are happy. I don’t see any problem with hanging out with them.”

If you were wondering who the beautiful vampire actress is dating nowadays, the answer is – Shaun White, the famous snowboarder.