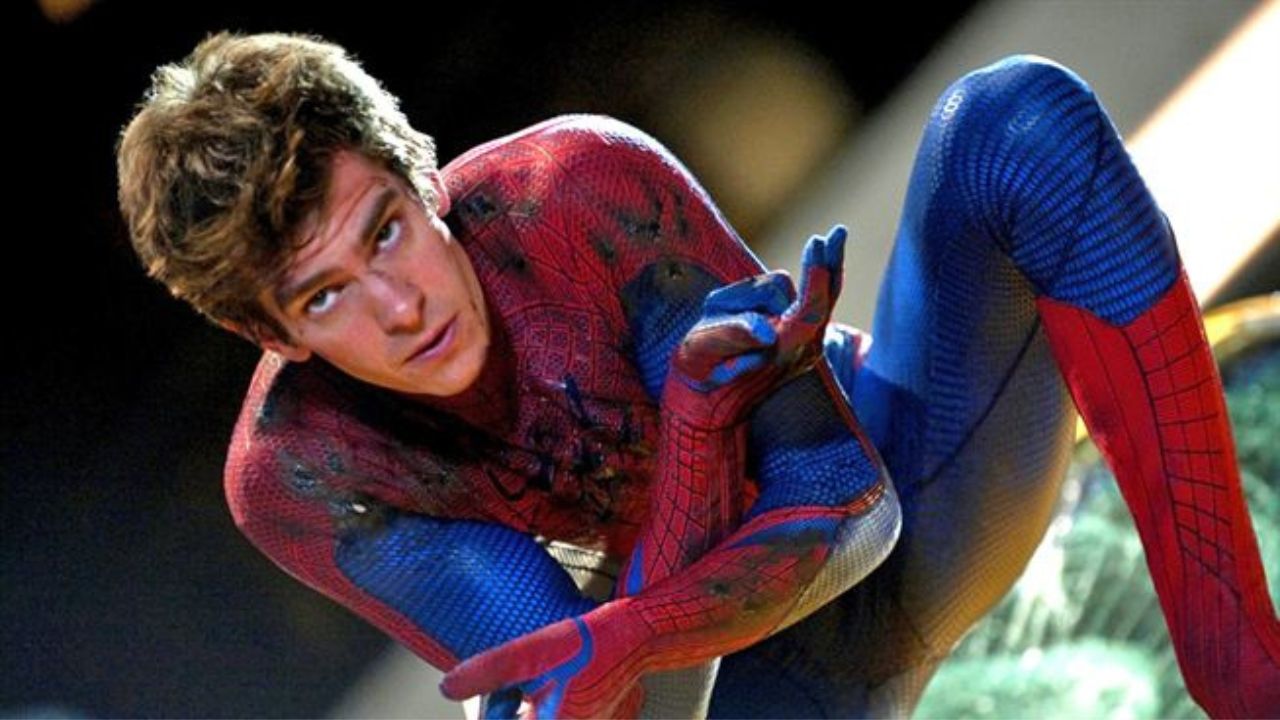 If you find this hard to believe, you might be surprised to hear that Andrew Garfield is one of the examples.

Even though social media has such a huge influence on our lives nowadays, there are some people that simply don’t want anything to do with it.

Who is Andrew Garfield?

Andrew Russel Garfield is an English/American actor born in Los Angeles on August 20, 1983.

Although Andrew was born in LA, he spent most of his childhood in the UK where he attended the Royal Central School of Speech and Drama.

He made his stage and TV debut both in the UK. His film debut was in 2007 in the drama “Lions for Lambs” and that same year, for his performance in “Boy A,” he won the British Academy Television Award for Best Actor.

Andrew earned his worldwide recognition in the 2010 movie about how Facebook was created, “The Social Network” and for his performance, he received nominations for a BAFTA Award and a Golden Globe Award.

Andrew has won multiple awards throughout his career, such as a Tony Award, a British Academy Television Award, and a Golden Glove Award, followed by multiple nominations.

Apart from his TV roles, Andrew also appeared on stage in various plays, such as the Broadway revival of “Death of a Salesman” in 2012 and “Angels in America” in 2017.

The Rael Reason Why is Andrew Garfield Not On Instagram

He stated in various interviews that he does not like social media, but he uses Twitter only to keep in touch with the latest news and because he follows a bunch of funny people.

In one interview with Kara Swisher, Andrew talked about a period more than 15 years ago when he chose to delete his Facebook page, stating that was the best decision he ever made.

As the conversation continued, Andrew said that the worst thing about social media is that it can lead you to have a totally false opinion about the world and even about yourself.

He said that nowadays, everybody is obsessed with how they look on their social media pages and that is the thing that worries him most.

Andrew also added that he just doesn’t feel like a person who would share everything about his life on Instagram. He explained that some things should be kept private.

“Young people and women are mostly affected by the influence social media has, trying to show themselves as best as possible, but only on the outside. People should be more concerned about the inside.”

“The comparison people make between them and famous people is something that’s not healthy at all and people should feel good about themselves just the way they are,” Andrew said.