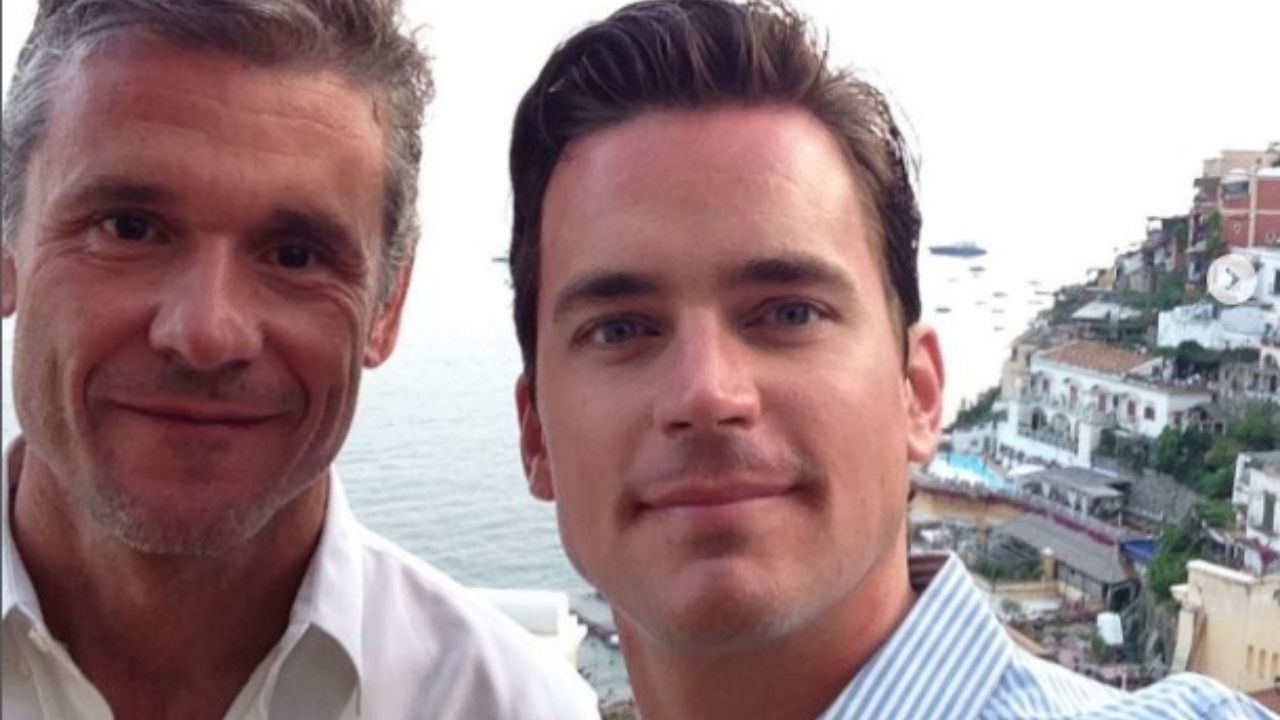 Contrary to the chaotic and dark characters he plays on “American Horror Story” and “The Sinner”, Matt Bomer actually lives a very quiet and private life.

Hollywood celebrities are known for lavish wedding ceremonies and drama-filled romances, however, Matt and his husband, Simon Halls, like to keep things low-key.

Many fans didn’t even know until recently that this talented actor has been married for more than a decade.

These two met in 2008 for the first time when Matt hired Simon to be his publicist. Both talked about experiencing an “instant connection” and it didn’t take long before the two started dating.

In 2011, the couple decided to get married, but kept it a secret. It was in 2014 when they decided to publicly reveal their marriage.

Unlike other celebrities, these two opted for a small and private wedding that included only their closest friends and family.

When asked about gay marriage legalization in 2014, Bomer said, “I feel secure in a way now that I know I am not doing anything illegal.”

These two have three children together, but when they met, Simon already had a 3-year-old son. Interesting fact, Simon Halls was actually one of the first people to openly talk about surrogacy experiences.

Their two other children are twins Walker and Henry and they were born in 2008.

Matt got “out of the closet” in 2012. He said that it was his husband and son’s influence that made him take this step. “I felt it was the right thing to do for both Simon and my kids.

We all want to live with integrity and not hide the fact that we are who we are. Why should we?” he said in an interview with Out magazine.

Although some of you may find it hard to believe, Matt is 43. But, we do have to admit that his agelessness and stunning appearance make him look at least a decade younger. Meanwhile, his husband is 57. This is by no standards the biggest celebrity couple age gap, but it is an interesting difference.

Simon Halls may seem a bit understated, but he is actually a Hollywood publicity mogul, and a famous one at that. Some of his A-list clients are Jude Law, the Coen brothers, and Sarah Jessica Parker. Also, he managed the Oscar campaigns for some huge projects such as “American Beauty”, “Gladiator”, and “Brokeback Mountain”.

Halls has even worked with Hillary Clinton during the presidential election in 2016. Considering the strong resumes of these two men, there is no doubt that they are one of the biggest Hollywood power couples.

So what is the recipe to a successful marriage for these two?

Matt said it’s a philosophy that he picked off from his grandparents. “My grandparents were together since they were teenagers and when I asked them for advice, all they would say is, ‘One day at a time’. Since then, I have always tried implementing this philosophy.”