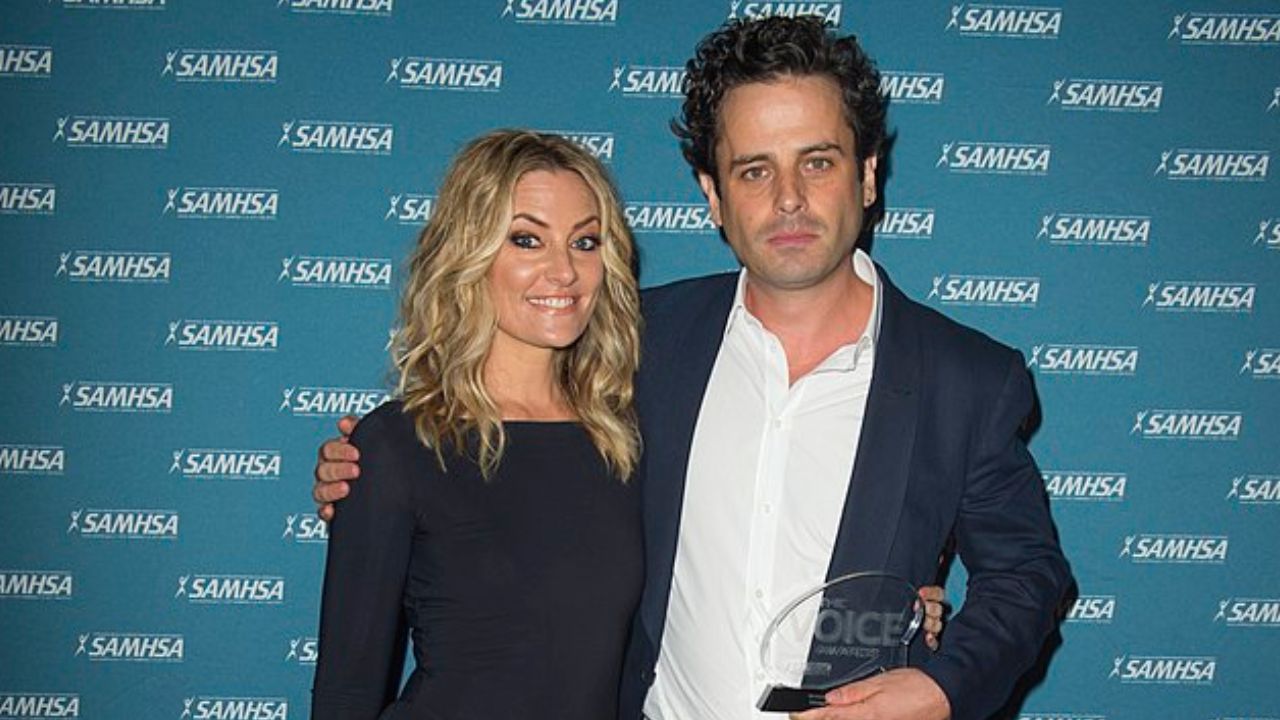 Luke Kirby and Andrea Sarubbi’s relationship has definitely been a rocky one, with many obstacles in their way.

Here is what we know about their current relationship, as well as everything they have been through.

This love story is hard to pinpoint, due to their many split-ups and controversies.

Namely, their story begins sometime in 2010-2011, when Luke and Andrea initially started dating.

The period itself remains a mystery, since the only detail known to the public was the actual breakup, which was reported by Daily Mail in 2013.

In 2013, Luke allegedly broke it off with Andrea Sarubbi, whom he called his long-term lover days before the breakup.

Let’s fast forward 6 years to 2019, when the couple made their first official appearance together, thus confirming their dating status.

Luke and Andrea shared wholesome moments at many events since then, such as the 2019 Emmys, and 2021 Tribeca Film Festival.

The two have not publicly addressed their relationship status and whether they got married or not, despite Forbes giving Andrea Sarubbi the title of Luke’s wife back in 2019.

They are still officially dating as of 2022, and have no children so far.

Who is Andrea Sarubbi?

Young Andrea Sarubbi has recently come into the spotlight as Luke Kirby’s girlfriend, but very few know about her rather successful career as a costume designer.

For example, she has done plenty of work for the Irish Repertory Theatre over the past couple of years as a costume designer, as well as a stage assistant.

She made her first steps as a costume designer back in 2000, when she created the entire wardrobe for the documentary TV series titled “Treasure Seekers”.

Since then, Andrea has worked on several projects, which include creating costumes for the Forum Novelties, California Costumes, and even Little Adventures, where she shows off her creativity through her costumes for children.

The popular actor started his career back in 2001, when he first appeared in the movie titled “Lost and Delirious”.

Soon after, he joined the cast of dozens of popular movies, including “Halloween: Resurrection”, “Window Theory”, and “Haven”, before switching his path to starring in TV series in 2005.

After a decade of accepting mostly minor roles, Luke landed the main role of Jon Stern in “Rectify”, in which he stayed for 3 years, before moving on to playing in “The Astronaut Wives Club”, and “The Deuce”.

Some of his best performances took place in the movies “A Dog’s Purpose”, and “Glass”, in which he got the amazing opportunity to star alongside James McAvoy.

Kirby portrayed the notorious serial killer Ted Bundy in the 2021 movie titled “No Man of God”, and he’s currently working on “Panhandle”.