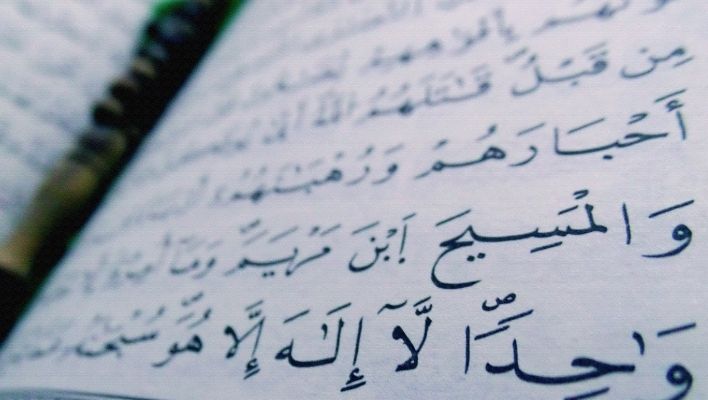 At the ripe age of 56, Keanu Reeves is one of the most beloved actors in not just Hollywood but all the world. The man is full of surprises as he is often seen posting poetry, using public transport in the most casual way possible, choosing the most unexpected movie roles, and being an awesome all-around human being!

The famed actor, producer, director, and (most surprisingly) musician, is a Hollywood veteran as he has been appearing in Hollywood movies for the past 30 years. From blockbusters to low-budget indie flicks, this man has done it all. Being an actor who has travelled most of the world for movie roles, he is bound to have learned a language or two. Let’s find out more!

The actor, whose first name translates to “cool breeze over the mountains” in Hawaiian, is of Chinese, Irish, English, and Portuguese descent. He has been raised by his Chinese-Hawaiian paternal grandmother. This makes one think that he must know a thing or two about languages! It is also said that while being raised by his grandmother, he was surrounded by Chinese culture, i.e., its art, cuisine, furniture, customs etc.

His Brush with French

Keanu Reeves has, no doubt, been acquainted with many languages throughout his career, and one of them is the language of love. Also, since Keanu Reeves was brought up in Canada, he is likely to have learned French in school because Canada’s official languages happen to be English and French.

We might not see him speaking a lot of French, but we do know for sure that the multi-talented actor can speak it. It is not confirmed whether he is a fluent speaker or not, but he looks endearing speaking it even when his pronunciation is not the best. Reeves became rumoured to know the language after being seen in a YouTube video where he is speaking French on the set of Henry’s Crime, filmed in 2010.

His Fluency in Russian

Reeves can also speak Russian. In an interview with Russian media, he said that a great part of the dialogue in the movie ‘Siberia’ was in Russian. As such, to expand his Russian vocabulary, he opened up Hamlet in Russian. Hamlet in English alone is quite difficult to read – imagine it being in Russian! So, this is very telling of how advanced Reeves’ Russian already was.

The actor was seen praising Russian culture in an interview and saying his Russian-speaking parts in Siberia were some of his favorite parts because they opened his eyes to the beauty of Russian culture.

His character John Wick is a foundling adopted by the Tarasov Russian Mafia and brought up as an assassin. It would be impossible for a person not to know even a word of Russian after being raised by Russians. Reeves did his character justice by speaking his lines in Russian. It is said that he did already know Russian at that time, and he just worked on his accent a bit more. Also, thanks to his Russian-speaking roles, he can easily speak conversational Russian and read short stories in the language as well.

Throughout the John Wick film series in particular, the titular main character speaks many other languages besides Russian as well, because, well, assassins are that cool. John Wick can speak Hebrew, Italian, Mandarin, Japanese, Romanian, Arabic, and ASL (American Sign Language). Therefore, it can easily be said that Reeves sat down and learned bits and pieces of these languages as well. In fact, Reeves even spoke a bit of Japanese in his movie 47 Ronin (2013) as well.

All in all, whether it is his impressive stunt scenes or his multilingual characters, this man exudes talent and is versatility personified!