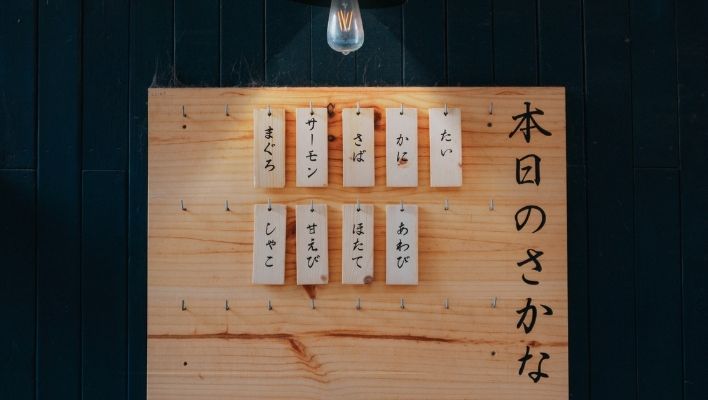 Keanu Reeves is known as the kindest man in Hollywood. His philanthropic work for cancer research and PETA has earned him the title of ‘internet’s favorite’. What makes him a fan favorite are his anonymous acts of charity. The actor makes it his purpose to interact with the doners by taking their calls regularly. Of course, his actual claim to fame is being an all-rounder in the acting field, in addition to his philanthropic work.

Born in Beirut and raised in Toronto, he checks the boxes for a global superstar. His Asian roots come from his Chinese-Hawaiian side of the family and his name Keanu translates to ‘cool breeze over the mountains’ in English. The actor is well known for his acting and musical talents. That being said, is it true that he can speak Japanese? After he scored the role in an English-Japanese film released in 2013, fans have been left wondering whether this multi-talented actor learned another language for the movie only.

Why do people question whether Reeves speaks Japanese or not? The question came up after his lead role in the movie ‘47 Ronin’. This is an American fantasy action film set in ancient Japan centering around the Samurai culture.

Reeves plays the samurai, Kai, who is on the path to avenge his master’s unlawful punishment. The action-packed film contains both English and Japanese dialogues for authenticity purposes.

In simple terms, yes. However, he does not know the language itself. The director, Carl Erik Rinsch, wanted the entire cast to speak in English and Japanese. It was revealed that there were two takes of each scene. There is a possibility of an alternate Japanese version of the film to be released soon. So far, there are Japanese clips in the film’s special version and not in the full movie.

Speaking in another language while acting takes time. It is said that Reeves put in strong efforts in order to learn his dialogues. To be familiar and perfect with his lines, he got instruction regarding pronunciation. What attracted Reeves to the movie in the first place was the opportunity to act in another language. Apart from the historical filming locations and the action sequences, acting in another language was challenging and exciting for Reeves. To prepare for the role, Reeves researched the ancient Japanese Samurai culture and watched related movies.

Mastering the language is not the only thing Reeves had to get right. Becoming a Japanese samurai fighter required training. Before filming, Keanu went through physical sword training to prepare to play Kai. He was drawn to the way Japanese culture was represented in the script. Not to mention, he is reported to have said that the film gave him a chance to fight for the feeling of belonging in the culture as an outsider.

There is no doubt that Keanu Reeves is one of the most talented actors of his time. His ability to transform into roles like that of Kai has allowed him to claim that title. 47 Ronin showcases the actor’s talents in the best ways. While he may not have complete mastery over Japanese language, Reeves managed to deliver his dialogues convincingly while absorbing the culture alongside.