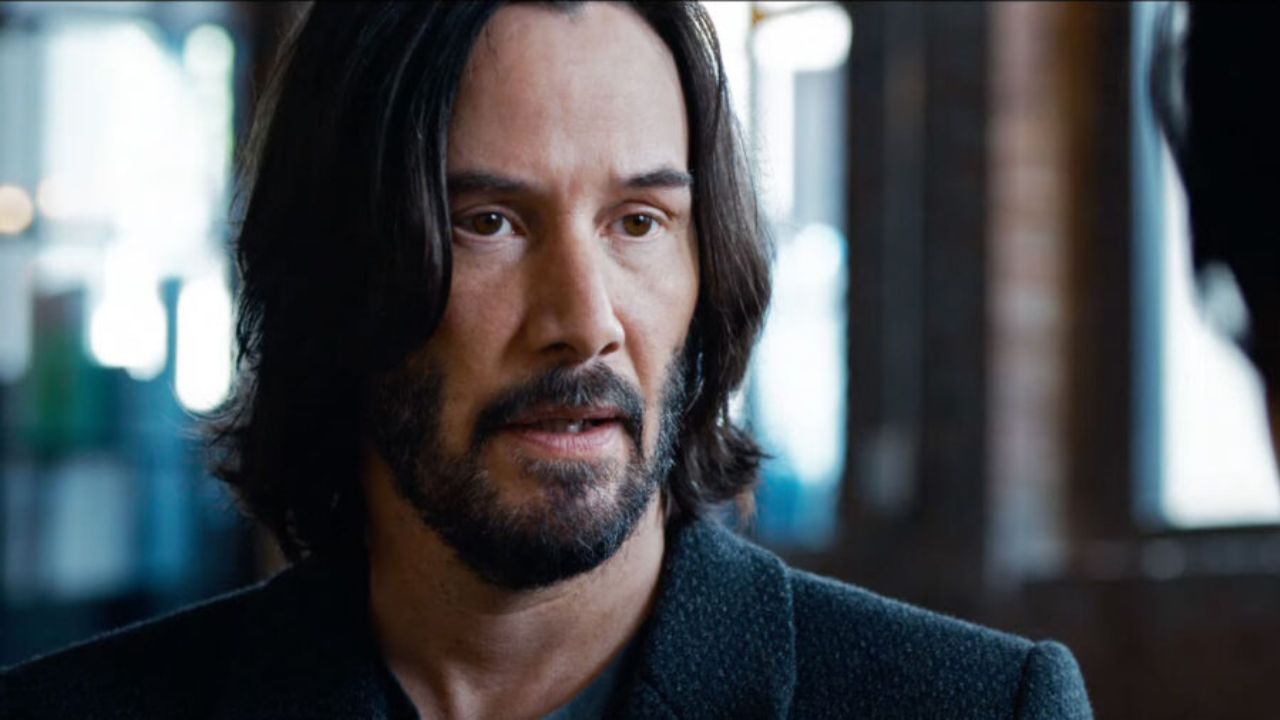 Keanu Reeves does not have children. However, he never had a son but he had a daughter, Ava Archer born December 24, 1999.

Unfortunately, his daughter Ava was stillborn.

Keanu likes to keep his personal life private but some of his life tragedies have been in the public eye.

Unlike movies that do have happy endings, his life is much more complicated.

What happened to his daughter?

Even though Reeves does an excellent job staying out of the spotlight, he experienced a tragedy that most of his fans know.

In 1998, Reeves fell in love with Jennifer Syme, the director David Lynch’s assistant then.

The couple later gave birth to Ava Archer on December 24, 1999. Unfortunately, Jennifer had a stillbirth, and baby Ava was stillborn.

Several weeks after their daughter died, the couple broke up.

Unfortunately, on April 21, 2001, Syme lost control of her Jeep and was killed in a car accident.

Does Keanu have a Son?

Keanu Reeves has not had any other children, and neither has he ever married.

Dustin Tyler, a social media influencer recently claimed that he is his son but that was never proven.

Reeves also lost his best friend and fellow actor five years to a drug overdose before her daughter’s death.

Hence, he has enough personal experience with death to form an opinion on the subject.

“People have a misconception that you can deal with it and say, “It’s gone and I’m better.” They’re wrong. “When people you love are gone, you’re alone.”

He confessed how he missed being part of their lives and them being part of his. Besides, he misses what they could have done together, but all the great things will never be.

However, Reeves says he has understood the importance of making the most of your life. He said that much appreciation of life has come through loss.

He further added that life is precious and worthwhile.

“You have to change your life if you’re not happy, and wake up if things aren’t going the way you want.” – Keanu Reeves

” Nothing ever truly dies. The universe wastes nothing, everything is simply transformed.” – Keanu Reeves

“None of us are getting out of here alive, so please stop treating yourself like an after-thought. Eat the delicious food. Walk in the sunshine. Jump in the ocean. Say the truth that you’re carrying in your heart like hidden treasure. Be silly. Be kind. Be weird. There’s no time for anything else.” – Keanu Reeves