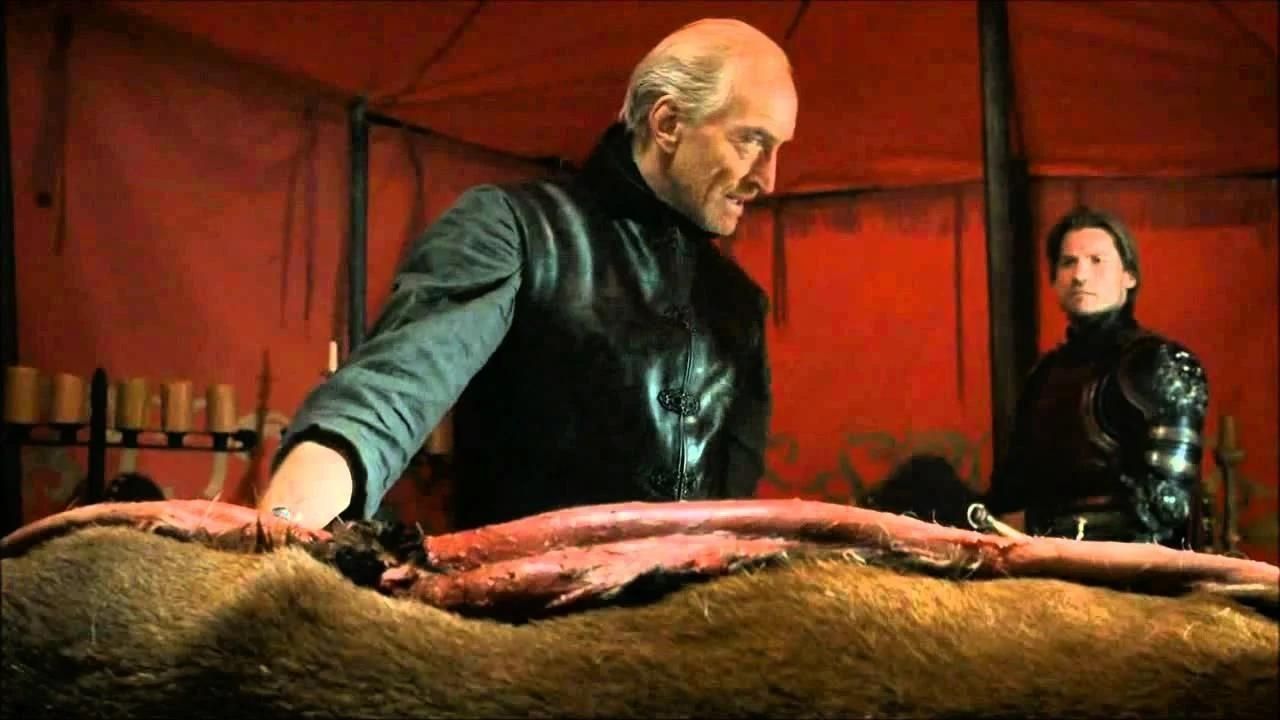 In 2011, Charles Dance was involved in one of the most-watched television series in history.

In Game of Thrones, the actor played the role of Tywin Lannister.

His confirmation as the character was in July 2010.

In season one, he appeared as a guest star and became a main character in season 2.

The series’s producers were drawn to the actor after his performance in Bleak House.

Tywin was 58 years old when Lannister died in the series, but his age in Game of Thrones was 67 at the time of his death.

READ: What Happened to Lena Heady and Jerome Flynn

Dance explained how real the show would get.

He revealed that he learned how to skin a deer since it was something he did pretty often.

He said the show’s producers came to him one day and asked if he was a vegetarian.

He told them he wasn’t, and then they brought in a butcher to show him how to skin a whole deer, and he did it well.

He hoped he would keep a souvenir, but they did not let him keep a hoof.

Even though it seemed like one of the many expertly developed props in the series, the dead stag from the episode Winter is Coming was a real animal used by the creators.

Not only was the stag used previously alive but in the episode titled You Win or You Die, Dance, aka Lannister skins, an actual deer.

In the scene where Ned Stark and his kids found the dire wolf and stag having killed each other, the deer had been dead for many days.

Thus their nauseated responses were genuine since the animal had a foul stench.

In the scene where Dance skins a deer in his tent while talking down Jaime, it is an actual deer.

The show’s producers bought the animal, and the actor was taught how to skin it the same day they filmed the scene.

He revealed he could not get the animal’s smell off his hands for several days.

Charles Dance Knew of His Character’s Passing From a Fan

The actor never read any of the books that talked about the series until his exit in the fourth season.

He was made aware of Lannister’s death when he met a fan.

A fan greeted him and complimented him that he has an incredible death scene in the novels.

He did not reveal how it would happen, but Dance was amazed that he went and asked him to describe how he would die.

Before then, he never knew his character would pass away before the series ended.

Despite the series being one of the greatest shows, it did not fake all the special effects witnessed.

The series, which was famous for its graphic violence and sex scenes, was good at making some of the events seem real enough to be considered accurate.

Sometimes, the events may have been more realistic than fans realized.

There was a scene in which Tywin Lannister skins a deer, and many wondered whether it was real.

Game of Thrones stopped airing, but the actor continues to get more roles in movies and television.

His commitment to his work is noticeable since he brings intensity to all his roles.

Whether he gets another role similar to his performance as Tywin Lannister is yet to be seen, but those who have worked with him know that when they bring him for a project, he shows dedication in his work and is not afraid to get dirty to create a good performance.

We hope more movies could follow this and be more realistic with their props.