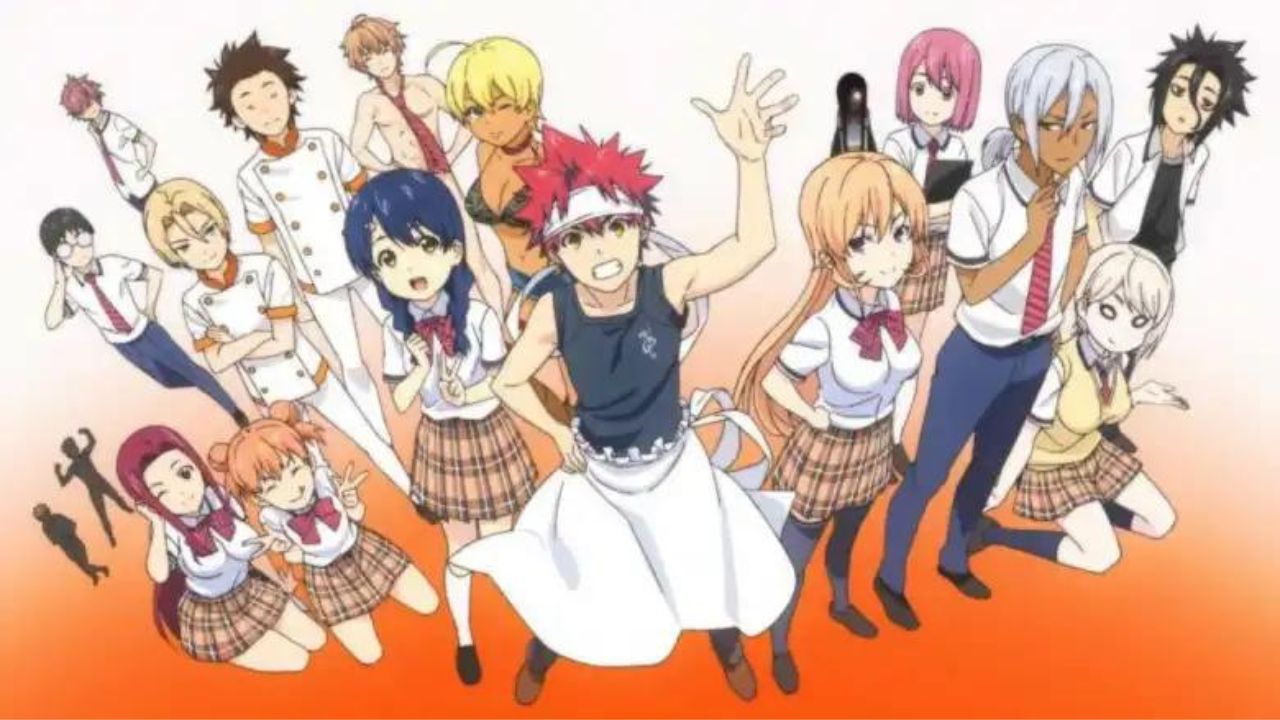 Interested in both cooking and anime? Then “Food Wars” must have caught your attention.

This TV series follows the story of multiple chefs that compete with one another in the Totsuki Saryo Culinary Institute.

While there are dozens of talented chefs participating, only one can win.

So who is the best cooker in Food Wars? Let’s review them.

The Most Memorable Chefs from Food Wars

Formally known as the White Knight of the Table, Tsukasa possesses a unique capability to use ingredients in a way so each one has a distinct taste.

One of his strongest skills, the one he perfected, is the Haute French cuisine – he can combine ‘ordinary’ ingredients into one of the best dishes ever seen or tasted.

Kojiro Shinomiya holds the title of the first Japanese chef to win the coveted Pluspol. This is one of the most respected French cuisine awards.

Kojiro is often referred to as the ‘Legume Magician’ in the series. This is because he has an extraordinary ability to make vegetables taste incredibly delicious.

Because of this skill, Kojiro is a household name in the culinary world, and he has competed in some of the most prestigious contests.

10 Best Anime Boys of all Time in 3 Categories: Ranked

Joichiro comes from a family of culinary masters; his father was one of the most famous chefs in the world and has a huge reputation.

He holds one of the most incredible records in Food Wars since he won 100 out of 121 cooking battles he was in.

Joichiro goes by the name ‘The Demon’ because of his genius when it comes to experimenting with various ingredients. He is also known for his distinctive cooking technique called Yukihira Style.

Yukihira is the most unique character in “Food Wars” and he is regarded by many as the second-best chef in the series.

One of his strongest suits is his resilience – Yukihira simply doesn’t shy away from failure and constantly tries to improve his methods.

His most famous innovative dishes are ‘Time Fuse Mapo Curry Noodles’ and ‘Quail Stuffed with Risotto and Eggs.’

Who Is the Best Cooker in Food Wars?

The most versatile and talented chef in the series is undoubtedly Erina Nakiri – the master of the God’s Tongue technique.

She poses a supernatural sense of taste and on top of that, she comes from one of the most prestigious cooking families.

Erina is the current director of Totsuki and her fans are only able to see a couple of her dishes.

Because she comes from a world-class cooking family, she had the opportunity to discover almost every ingredient and cocking technique there is, which makes her the most experienced cook in the show by far.

Her most mind-blowing dish is the ‘Le Plat Veritable,’ which she made in the Regiment de Cuisine finale. She used some cheap snacks and successfully managed to merge squid and peanut butter, a combination only Erina could execute with perfection.

Considering all of her different abilities, from the supernatural sense of taste and skill level to her overall great education, Erina Nakiri is definitely the best chef in Food Wars.