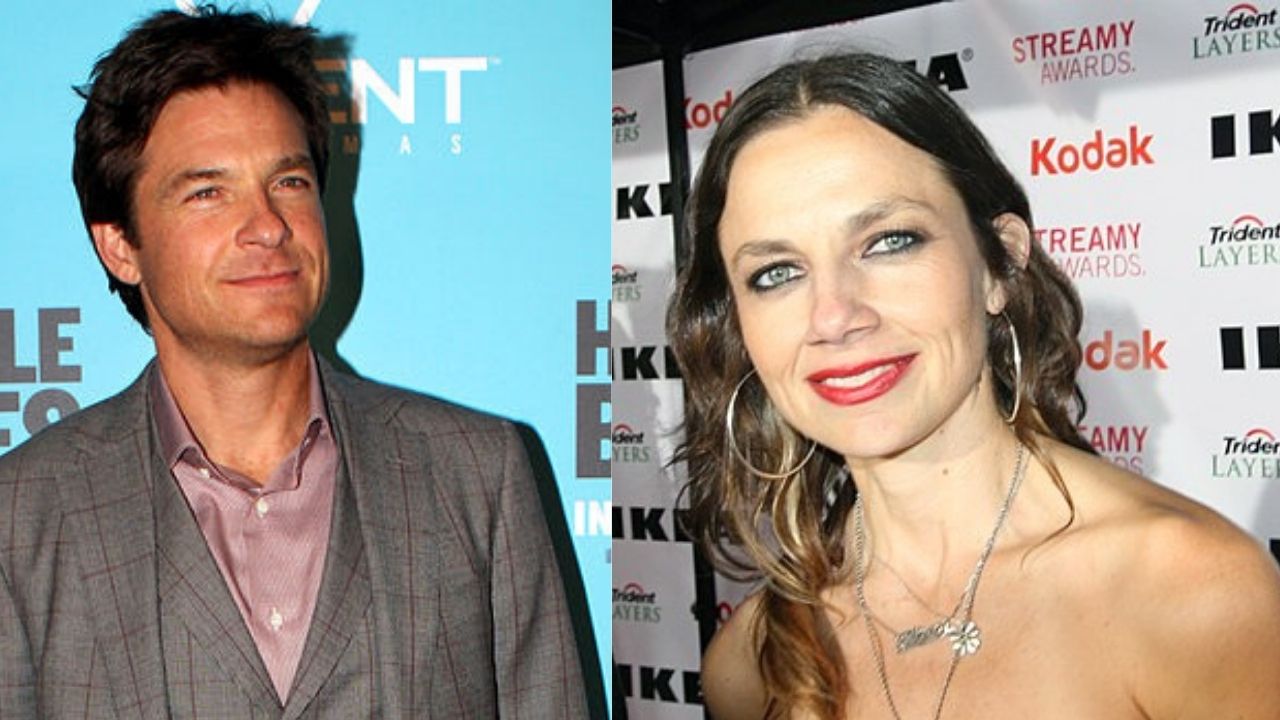 Justine and Jason Bateman are related, that’s a common knowledge already. But how are they related? Are they twins?

While Justine and Jason Bateman are siblings, they aren’t twins. Justine is the actor’s older sister with a three-year age gap.

Both of them were born in New York in the 1960s, their father was a film producer while their mom was a flight attendant.

Jason and Justine started their careers in a similar manner; they got their “maiden” roles at about the same time in the 1980s.

They paved their way to success quickly but when the 90s came, it wasn’t all bread and butter for the siblings.

Jason did manage to land a few smaller TV roles in “Simon” and “Chicago Sons” but neither of these shows gained much popularity and they didn’t last very long.

Justine wasn’t in a much better situation herself. After “Family Ties” was done filming, she was struggling to land even some of the smaller roles.

At the same time, Jason was battling a bad case of substance abuse while his sister had a lot of problems with the media and their damaging effects on her self-image.

Justine went to a 12-step program and became a Christian which ultimately led to her recovery from eating disorders.

In the last decade, she made guest appearances on shows such as “Modern Family” and “Desperate Housewives”, but in recent years she mostly takes on roles that seem very appealing to her.

Jason’s “comeback” was in the 2000s when “Arrested Development” producers chose to cast him. The role in the series “revived” his career and gained a huge audience on Netflix.

Nowadays, both siblings have their life set straight and the troubles from the 1990s stay in the past. Although there are huge similarities in their careers and private lives, Jason and Justine aren’t twins.

Interesting fact, many people seem to have experienced the “Mandela effect” with these two siblings.

While many have heard that Justine has a famous brother, the majority of fans thought for some reason that his name is Justin.

Of course, it’s an innocent mistake and we are sure Jason won’t mind.