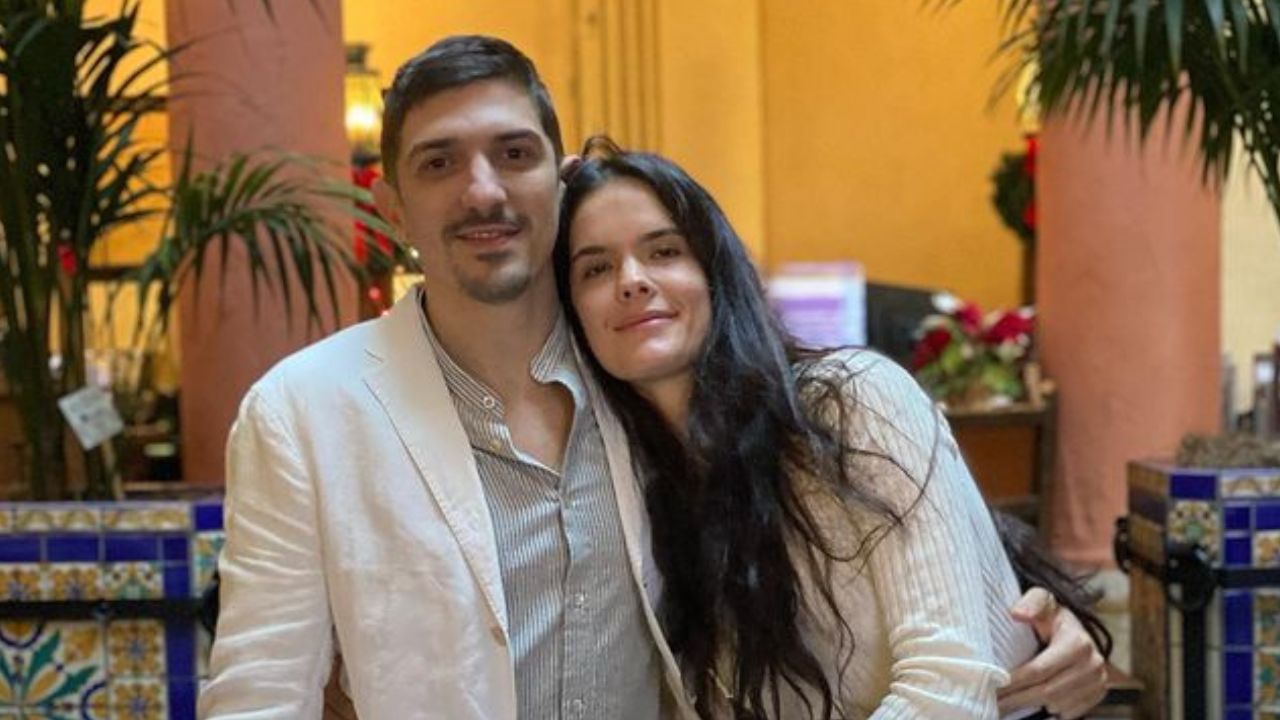 She got her degree in Bachelor of Arts in Fiction and Fashion, which includes literature, writing, and fashion business. Her LinkedIn account states that she pursued an MBA from New York University’s Stern School of Business.

Emma Turner is a trained pilates instructor though she does not work in the profession.

Andrew Schulz and Emma Turner met sometime in 2010 while she was in college in New York.

They dated for some time, and in 2020, despite the disaster that affected the majority of humanity, some consider it one of the best moments of their lives, and the couple happened to be one of them.

Schulz proposed to her amidst the pandemic. In October, he announced the news to his fans using his Instagram page.

The picture uploaded showed them holding hands as the diamond ring was made noticeable to his fans.

One could not notice the enormous diamond engagement ring.

Many were happy for him, and the congratulatory messages came in droves.

Many people in the comment section already asked when the two would get married.

The superstar once talked about how he fumbled when proposing to his wife during a discussion in his Flagrant 2 podcast.

His wife still said yes, and they posted the engagement rings on Instagram.

The couple tied the knot in November 2021.

They were spotted in October 2021 celebrating Halloween dressed as Angelina Jolie and Billy Bob Thornton.

Andrew had talked about their engagement and revealed he was happy to marry Emma.

The couple doesn’t have any children yet but it seems like they are planning them.

In February 2022, on Emma’s birthday, Andrew shared a picture of their wedding on his Instagram with caption: “Happy Birthday & Valentine’s Day my love ❤️ Thank you for giving me the best days of my life. I feel so incredibly lucky to get to spend the rest of MINE with you. (I will not allow you to die before me. End of discussion.) you are the kindest, most selfless and loving person I’ve ever met. You’re unstoppable. You’re unbreakable. And I cannot wait to see you realize all of your dreams. I am your biggest fan. Your strongest supporter. Your lover and best friend. I love you so much. Now let’s have some babies already. ❤️❤️❤️

Emma Turner’s father is known as Quentin Turner, and he is a professional race car driver.

Her mother is Kristin, a Pilates instructor who works as a proprietor of La Playa Pilates in Santa Barbara.

She has two siblings; her eldest brother is Derek, an army ranger who graduated from West Point.

Derek is always moving around the world with his wife and kids.

His other brother is Will Turner, and he is a UC Berkeley graduate. He played rugby in New Zealand.

Andrew Schulz and Emma Turner Have an Eight-Year Age Gap. Emma Kathryn’s Family Has Been Involved in Pilates for a Long Time.

Kathryn is a Pilates instructor in her third generation. Her maternal grandmother learned the art from Joseph Pilates.

Emma does not engage in the practice since she chose to pursue other interests like fashion and studying in New York.

She has also worked as an intern in Balenciaga, Marie Claire, Penguin Random House, and Proenza Schouler.

She was a buyer at Barneys corporate headquarters until recently, when she was appointed an account executive for the famous fashion brand Re/Done.

On the other hand, her husband is reportedly worth $3 million, which is enough to ensure they live a comfortable life.