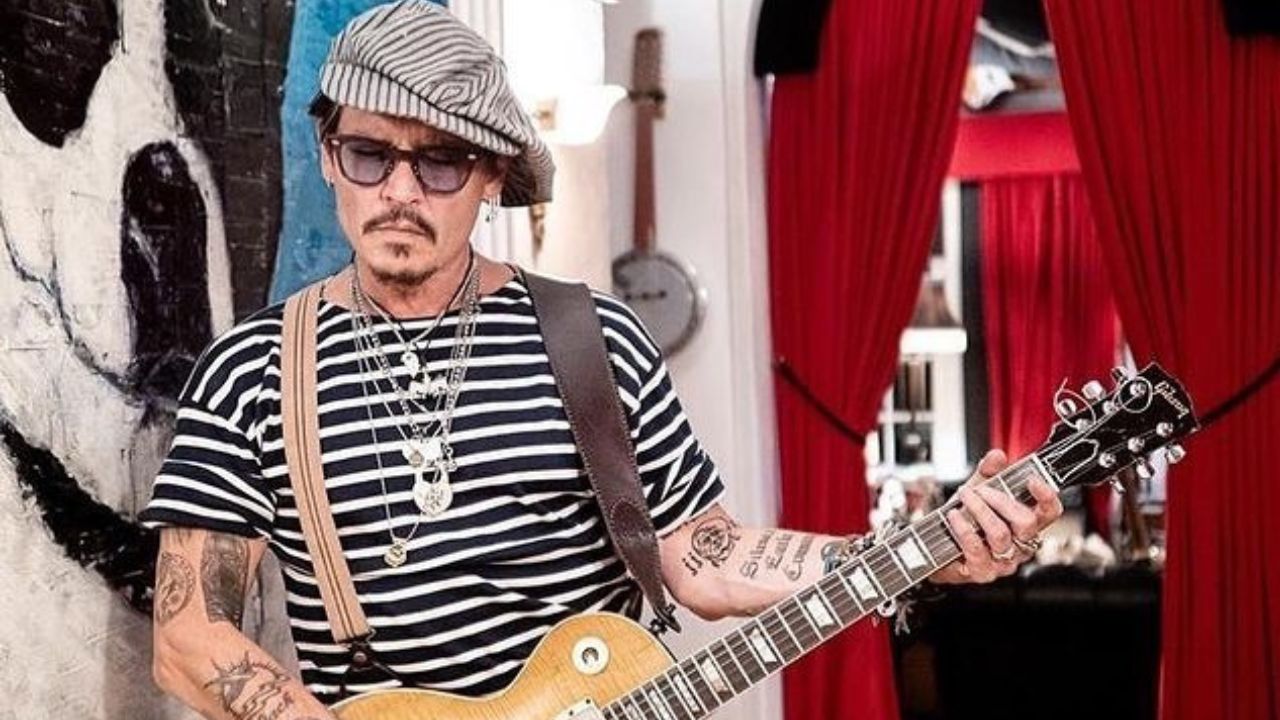 More often, you will find American actors criticized for how they portray other accents.

They mainly can not properly mimic various pitches, intonations, and characteristics in other languages.

However, Johnny Deep is an American actor who has a great impression of other accents.

Whether you are a cinephile or not, you must have come across Pirates of the Caribbean. Johnny Deep is one of the most incredibly famous actors with notable accents, but none is as famous as Captain Jack Sparrow.

So, what accents does he have, and why does Johnny Depp have a British accent?

Although Depp’s regular speaking voice can turn off too many, he has nailed it with different accents in his movie roles.

Some of his notable accents include British, Irish, and Australian.

Johnny Depp is commonly associated with his long-time Captain Jack Sparrow actor. He uses a drunken English accent in his Pirates films which has earned him lots of praise from his fans.

The role required Londoner’s cockney accent, which Johnny portrays well, and Depp managed to capture the tough dialect in person.

Besides, his English accent, his prowess in Scottish English in ‘Finding Neverland.’ His Scottish accent was great, and even native speakers agreed it was impressive.

Why does he have an accent?

More often, you tend to pick your accent from your classmates and neighbors when growing up.

This is because they are the people you will often spend most of your time with. Hence, your accent is mostly a result of your location or region.

Even your parents will always have a different accent depending on the area of origin. This is not different for Johnny Depp.

Johnny Depp was born in Kentucky, but his family had lived in about twenty places before they finally settled in Southern Florida.

Depp was exposed to various accents, and it explains why he does not sound as if he comes from Kentucky or Florida.

Besides, his acting career has also affected his accent. When acting, Johnny Depp will always immerse himself in the role, including any accents that the character needs.

Also, due to the nature of his job, he travels a lot to different regions, which has exposed him to various accents in his entire life.

Depp’s natural talent for mimicry also allows him to incorporate what he hears into how he speaks quickly.

Even though Depp can easily imitate a Scottish or an English accent, his original American accent seems to be lost over the years.

At times people think that he has a Foreign Accent Disorder Syndrome (FSA).

Depp’s accent can not be fully explained, and he continues to confuse his fans with his prowess in different accents.

“We’re all damaged in our own way. Nobody’s perfect. I think we’re all somewhat screwy. Every single one of us.” – Johnny Depp

“People say I make strange choices, but they’re not strange for me. My sickness is that I’m fascinated by human behavior, by what’s underneath the surface, by the worlds inside people.” – Johnny Depp

“Tomorrow it’ll all be over, then I’ll have to go back to selling pens again.” – Johnny Depp