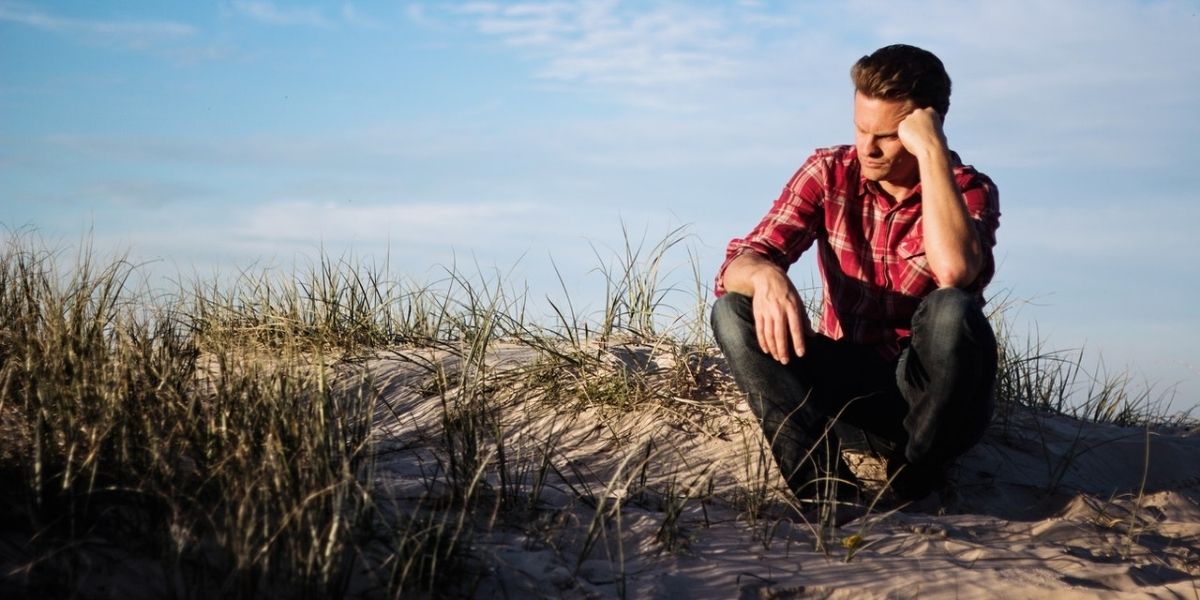 Who isn’t aware of America’s most popular series Walking Dead!

Andrew Lincoln is the star of this amazing T.V. series. With these exemplary acting skills and talent, he brought the show to the level we see today.

No other actor could have done justice to the role of Rick Grimes the way Lincoln does. An English actor coming from a regular family like ours, Andrew Lincoln has brought pleasure to his fans with his exemplary performance and jaw-dropping looks.

He has been part of some remarkable T.V. series in his professional career. Despite being in the limelight for years, there are so many things that people don’t know about him.

Did you know Andrew Lincoln is not his real name?

Read on to know more about Andrew Lincoln and his life behind the scenes.

What Is Andrew Lincoln’s Real Name?

He was known as Clutterbuck till high school. He later adopted Andrew Lincoln as the stage name in college.

The only reason behind the name change was that it appeared old-fashioned. According to him, Clutterbuck made him sound like a poor, struggling character in the novels of Charles Dickens.

Andrew Lincoln was brought up as Andrew James Clutterbuck in London. His father is a civil engineer, and his mother is a South African nurse.

His family moved to Bath, Somerset when Andrew was nine years old. He developed a knack for acting at a very early age.

At the age of 14, he auditioned for a school production of Oliver, where he successfully secured the role of Artful Dodger. After finishing school, he pursued a career in acting and dramatics and joined the Royal Academy of Dramatic Art Drama School.

That is where he adopted the stage name ‘Andrew Lincoln’ and bid goodbye to Clutterbuck.

He talks greatly about two of his teachers, John Scrine and Tony Lawdham. They were his biggest motivators and encouraged him to chase his dream of becoming an actor.

He tied a knot with Gael Anderson in the year 2006. He has a daughter named Matilda and a son named Arthur.

Andrew Lincoln’s Life as an Actor

The school production of Oliver was the beginning of Lincoln’s bright and beautiful acting career. He made his debut in one of the sitcom episodes called Drop the Dead Donkey in 1994.

After finishing drama school, he got his first breakthrough in one of the popular drama series of BBC The Life. He brought life to the amazing character of Edgar Egg Cook. It marked the beginning of his successful T.V. career.

He acted in several successful British drama’s giving memorable performances. Some of his early works include:

Apart from T.V. work, Lincoln has also worked in great movies like Human Traffic and Gangster No.1. In Heartbreak, he starred alongside Vanessa Paradis.

His role as Mark in the romantic drama Love brought him more recognition in the acting fraternity.

RECOMMENDED: Why did Frank Ocean change his name?

Lincoln performed in several plays as a drama major, including remarkable productions like Hushabye Mountain and Blue/Orange.

He has been awarded the Best New Director (Fiction) award for his direction of two episodes in Teachers.

Lincoln’s popularity hit the sky when he appeared as the protagonist in the popular AMC’s live-action series The Walking Dead. He plays the role of Rick Grimes.

The New York Times appreciated Lincoln’s performance as Rick and called him ‘the center of one of the biggest pop culture franchises.’

We all know Andrew Lincoln as Rick Grimes, a courageous man facing an apocalypse. But beyond the walls of the set, Lincoln is a lot more than just an actor.

One of the most interesting things that you might have noticed so far is that Lincoln is British. He has adopted the southern accent for his character in Walking Dead.

He is an excellent cook! He is often known to invite the fellow cast over for dinner parties, where he cools himself.

Lincoln is not just a television figure. His voice is pretty popular as he provides the voice-over for radio and nation advertising in the United Kingdom.

Other Actors Who Changed Their Stage Name

Adopting a different name for the stage isn’t something unique done by Andrew Lincoln. There are a lot of popular names in Hollywood who have changed their names.

Andrew Lincoln has become a name that you directly associate with a brave, muscular, stunning-looking man who is there to protect the world from an apocalypse.

He is a charmer that you are going to fall in love with once you start binge-watching Walking Dead!