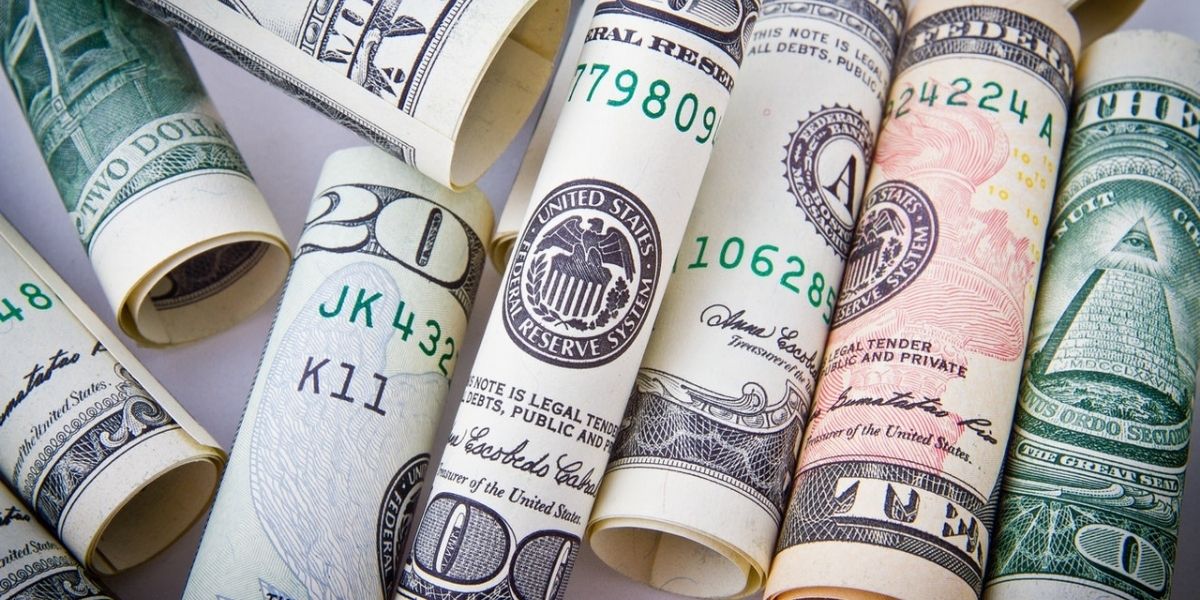 Many people know the Wayans Brothers for their acting prowess, which obviously means they are all rich.

They have appeared in sketch comedy shows, sitcoms, and funny feature movies, and the family has made a lot of money during that time.

Five brothers and five sisters are in the family; the most famous include Shawn Wayans, Keenen Ivory Wayans, Damon Wayans Sr., and Marlon Wayans.

Let us look at their net worth to know who is the wealthiest among them.

Keened is reportedly worth $65 million.

He was among the first Wayans to make it in the entertainment industry, and his breakthrough was in 1987 when he acted in Hollywood Shuffle.

He was also a writer on the show.

The following year, he starred, directed, and wrote the parody film I’m Gonna Git You Sucka, which aired on Fox, a new television network.

Keenen revealed in a 2019 interview that Fox was in its initial steps to becoming a network.

They were a startup, and the actor was not interested since he wanted to act in movies.

They convinced him to stay with the promise that he could do anything he wanted to.

He decided to think about the offer and, in the process, pondered his opportunity and saw that to make the most of it; he would start a show.

This made him begin the sketch comedy hit show In Living Color.

The show became popular, and it aired for five seasons.

It also produced some legendary actors that made it big in the 90s.

It was this platform that helped launch his siblings’ careers.

Damon acted and also co-created the show, while Shawn and Marlon acted.

Since then, Keenen has written, directed, and produced various comedies like the Scary Movie franchise, Little Man, and White Chicks.

The actor opened the door for his brothers, which was a worthy investment.

Marlon Wayans is said to be worth $40 million.

The actor started his career by performing in his older brother’s I’m Gonna Git You Sucka and In Living Color.

From 1995 to 1999, he acted alongside his sibling Shawn in the Warner Bros sitcoms, The Wayans Bros.

He acted and co-wrote both movies in the Scary Movie franchise.

The movie was his attempt to try and act in other roles apart from comedy, and it was a success.

He acted as a troubled drug addict and revealed he did a lot to ensure he played the role well.

He revealed they interacted with addicts and did a lot of research on the effects of drug abuse.

He revealed the movie’s director made him take his shirt off and walk around the streets of New York since he wanted him to understand what it felt like to be a drug addict.

Marlon later created a sitcom that aired on NBC for one season.

The actor made a lot of money from acting in A Haunted House franchise since they used $2.5 million to make both movies but sold more than $60 million.

There is Damon Wayans, who is reportedly worth $35 million.

He started acting in the mid-80s and did stand-up comedy, allowing him to appear as a performer on SNL for a season.

Even though he got fired from the show in 1986, he returned to sketch comedy in 1990 when he starred and co-created In Living Color with his elder brother Keenen.

Even though the show stopped airing in 1994 Damon believes that it could have propelled many comedians had it stayed on television.

He felt the show would have been successful since it propelled many talents that have dominated the entertainment industry.

After his performance in In Living Color, he became a successful actor and acted in movies like Major Payne, The Last Boy Scout, and Bamboozled.

He is also an author, one of his best-known books is the New York Times Bestseller Bootleg.

He also put his Santa Monica condo for sale for $6.5 million.

The last Wayans is Shawn Wayans who is worth $30 million.

The actor and comedian was molded into the industry by his older siblings.

He said he came to Los Angeles when his brothers were filming and stayed on since he always wanted to be a stand-up comedian.

After acting on In Living Color for three seasons, he starred and co-acted in The Wayans Bros.

He also worked as an actor and writer with his brothers in Scary Movie and Scary Movie 2.

Of all the Wayans brothers, he is the one who engaged in stand-up comedy.

Even though he has not been involved in a movie since 2009, he still does tour performances across the country.

He launched The Boo Crew, an animated series on YouTube, and included his older siblings’ voices.