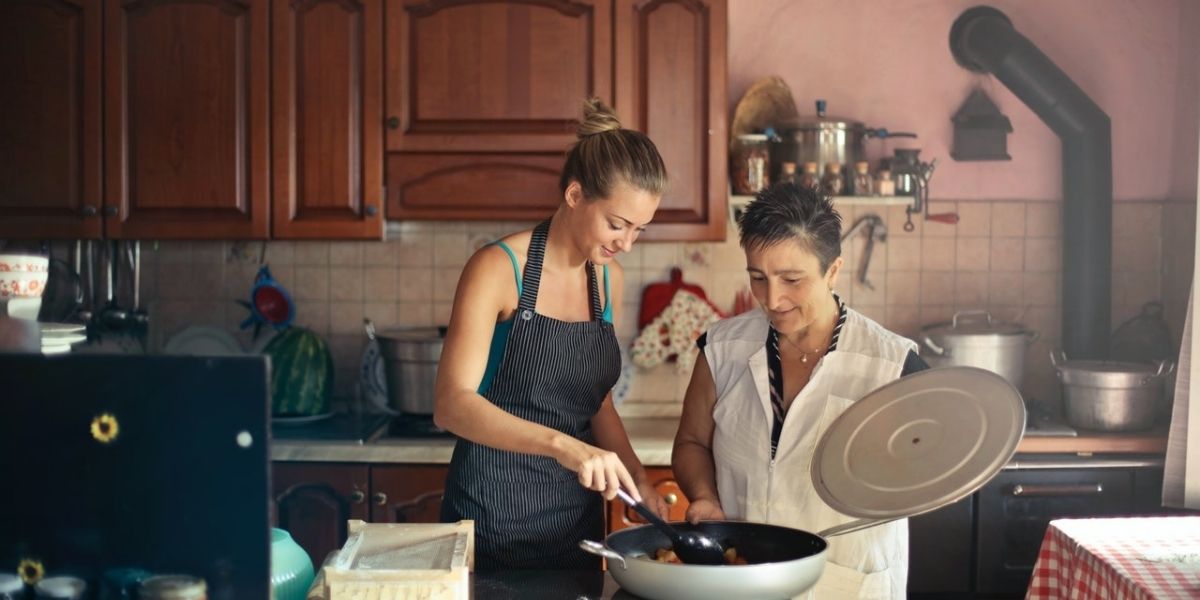 It can be hard to keep up with all of the Hollywood celebrities related to each other. While some celebrities are brothers, sisters, and cousins, others are related through marriage.

Some time back, there were questions about the relationship between Patricia Arquette and Courteney Cox. According to some people, Courteney Cox is Patricia’s mother. Others said the two are related through marriage, while the rest took the back seat and let the issue take its course.

Whether you are in the mentioned categories, it is high time you knew the relationship between the two Hollywood stars. Are they related?

So what is their relationship?

As earlier mentioned, some people think that Patricia Arquette is Courteney Cox’s daughter. Others took it further to say that the two are related through marriage.

A current source, however, said that Patricia is not Courteney’s mom. If anything, you should be asking yourself whether or not the two Hollywood celebrities are sisters.

Now, let’s break down the relationship between the two!

First, you must know that both of them worked on an episode of Friends back in 1995. This was the first time the two met in Season three of the series titled The One with Barry and Mindy’s Wedding!

In this episode, Courteney Cox played a bridesmaid while Patricia Arquette portrayed one of the guests at the wedding reception.

So what relationship do these two celebrities have?

Patricia and Courteney first met each other when they were cast for their roles in Friends.

They kept in touch with each other over the years and appeared in various public events together. In addition to this, both of them shared a lot of things in common!

Their friendship saw Courteney meet David (Patricia’s brother), and the two tied the knot! You can see this in the Season 6 premiere when Courteney Cox changes to Courteney Cox Arquette in the credits.

So there you have it, folks. Cox and David got married in 1999, and Patricia became Cox’s sister!

It turns out that they are not only friends but also sisters. In law!