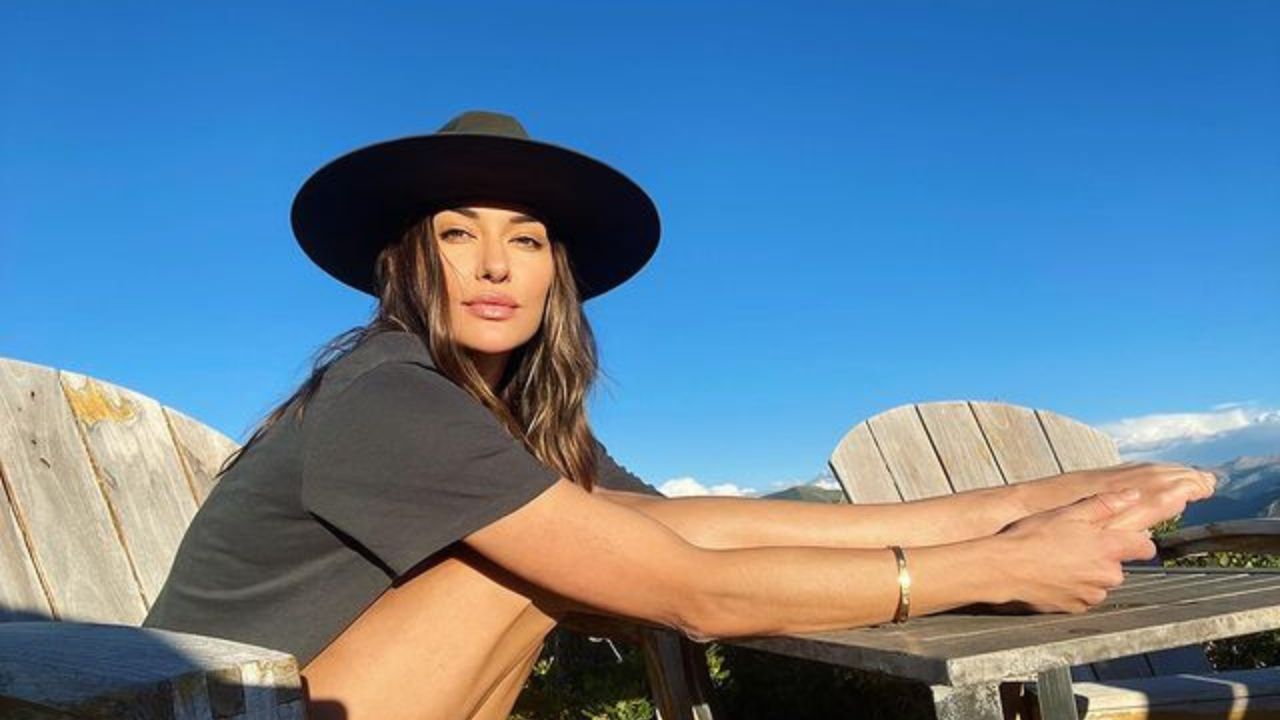 Tasya Teles is not married, but she is in an unconfirmed relationship with Sachin Sahel, a professional stunt master, actor, and cast crew. A few years ago Sachin claimed on Twitter that Tasya is his wife but that was a show for the public.

Teles and Sahel started dating sometime in 2017. An example was in August 2017 when the actress went to her Instagram page to post a picture of them and another co-star.

In the photograph, the couple’s hands were wrapped around one another, and Teles captioned it, “I Just can’t quit you.”

The two of them continued public communication and flirting on Twitter but it all looked like just a show for the public and their fans.

In the convo Tasya said that she loves him because they think exactly the same, he replied that she is his wife and so on…but IMO this was far from a serious conversation.

In January 2018, the actor posted pictures alongside his girlfriend but the image is deleted later on.

The photo was captioned, ‘happy wife, happy life,’ indicating that the two had been dating for longer. This made many speculate that they were married.

Teles and Sahel have met on the set of The 100 since they are both cast in the series.

Sadly, there was no official statement to confirm they were dating, and people never really got to know their relationship status.

In a Reddit thread, people also found their relationship quite suspicious and odd.

“Sometime last year, I found out that they and I believe Richard Harmon and the actress who plays Ontari are also dating. I respect all four of them so much for keeping their relationships really private and wish them all the best! Just want them all to be happy and that’s it.” – dylanskie said.

“I really doubt they were ever together. The 100 cast (most of them) are not only fairly close to each other but also touchy-feely. I always got the impression they were just “joking” around and call each other “husband”’and “wife” as I would call my work friend my “work-wife”.

Just look at the last year. They attended Jess’s party but sat separately and hung out with a different group of people (him with Jarod, and her eight Richard). He went to a family wedding, she did not attend. He has many family dinners that she has never attended, she goes on vacations, never with Sachin (unless Con-related). They celebrated Christmas separately. There’s no real proof of them being anything other than close friends.” – IamZara added.

“My friends that usually attend cons never got the couple-y vibez from them. They say: “well, if he’s dating tasya, then he’s dating the whole cast because he acts the same way with all of them”, so idk. I like the idea of them though, ngl.” – anabanana1412 concluded.

As time passed, the actor’s appearance on Tasya’s Instagram page started reducing and eventually stopped resulting in many feeling the two had finally broken up.

Many were left wondering what may have happened between them.

After a noticeable disappearance from each other’s social media pages, many of the couple’s fans wondered if they were still together or had ended their relationship.

Since neither of them addressed the question, their fans took the conversation to social media, and many were surprised they were dating since they are very private with their personal lives.

It seems the two are still together though their fans acknowledged that they were good at keeping their lives a secret, which is why it is hard to know.

With all the rumors regarding the actress’s private life and her supposed relationship with Sachin Sahel, we can only assume the two are still together, and we can’t wait for time to determine whether they are still in a relationship.

For now, we wish both of them a blissful life regardless of their relationship status.