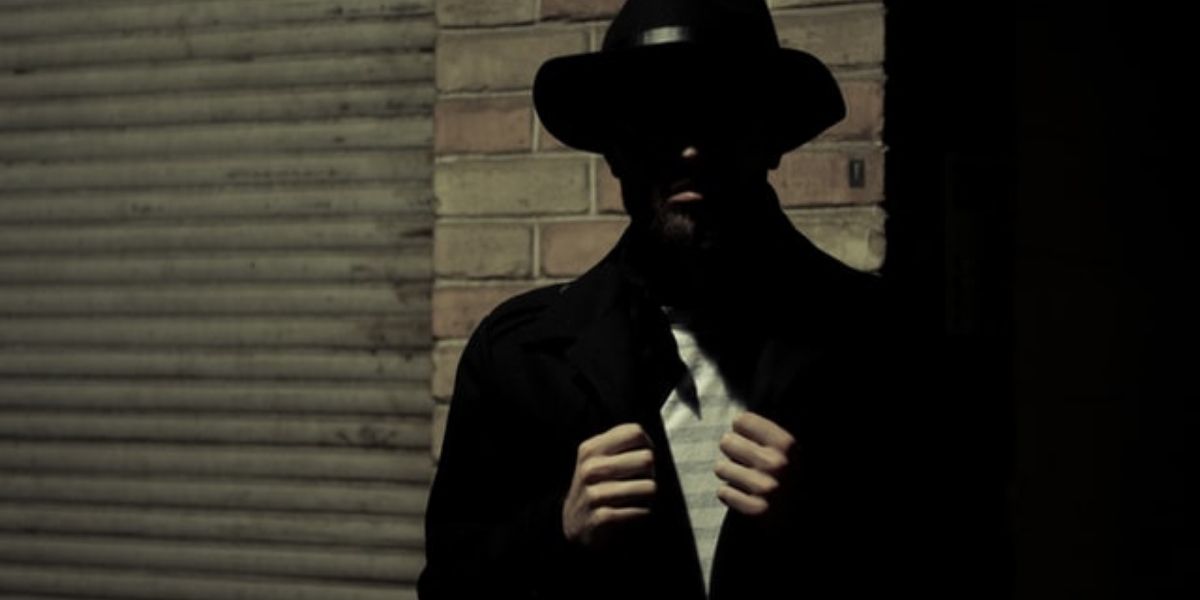 When you visit Ian Miles Cheong’s Twitter handle, you will notice almost all his tweets filled with replies telling him to stop talking about US politics. But before this, almost everyone believed that he lived in the US, until recently when the truth came out.

He is not a US citizen and doesn’t live in the country. So, how did he even drive all this attention? Who is he and why are people interested in where he lives?

Who is Ian Miles Cheong?

Ian Miles has made a name and gathered a lot of attention on Twitter by constantly commenting on US politics. Before getting into US politics, he was a notable figure in the gaming industry and also worked as an influential moderator on Reddit.

Cheong is also remembered by many for his involvement in Gamergate, a phrase used to describe the controversy between female and male gamers and developers that ended in a widespread harassment campaign back in 2014. At the time, Cheong dubbed himself as a “turbo-feminist’ and defended female game developers like Zoe Quinn. But he slowly started shifting to politics.

Where does Ian Miles Cheong Come From?

Twitter fans recently realized that Cheong does not live in America, but on the other end of the globe in Malaysia. Maybe what makes people think he lives in America is his undying support for the former president Trump and his active involvement in American politics. In April 2020, Cheong tweeted images of the “scenes where I’m currently living,” and later described the COVID-19 situation in Malaysia.

“Malaysia has taken the strictest measures against the coronavirus in the world, apart from China,” Cheong said at the time. “5,251 cases, 2967 recovered. 86 deaths (also counting comorbidities). Everyone (including businesses) is getting an allowance, tax relief, and discounted internet, water, and power,” he tweeted.

His interest in American politics is not the only reason why he has been the center of attention. He has actually found himself at the center of numerous controversies from 2012.

In 2012, Cheong was banned from Reddit after it was discovered that he was promoting his own sites while working as a moderator in some of the biggest subreddits.

In 2014, some posts were released showing him praising Adolf Hitler. This sparked a lot of controversies. Cheong later apologized by blaming the toxic gaming community.

In 2015, the game HuniePop had gained a lot of attention from the users of the #Gamergate and later began selling on Steam. It later made it into the top 10 list, something that angered Ian Miles Chong.

He campaigned for the game to be banned on Steam, claiming that the developers were ‘pandering hard and that they were a piece of trash.”

However, Cheong later appeared to be softening his views on GamerGate. He even unblocked many Twitter users and publicly apologized to TotalBiscuit.

What does Ian Miles Cheong Do?

Cheong currently runs a YouTube channel called Hype Break, which majorly focussed on the gaming industry that he once hated.