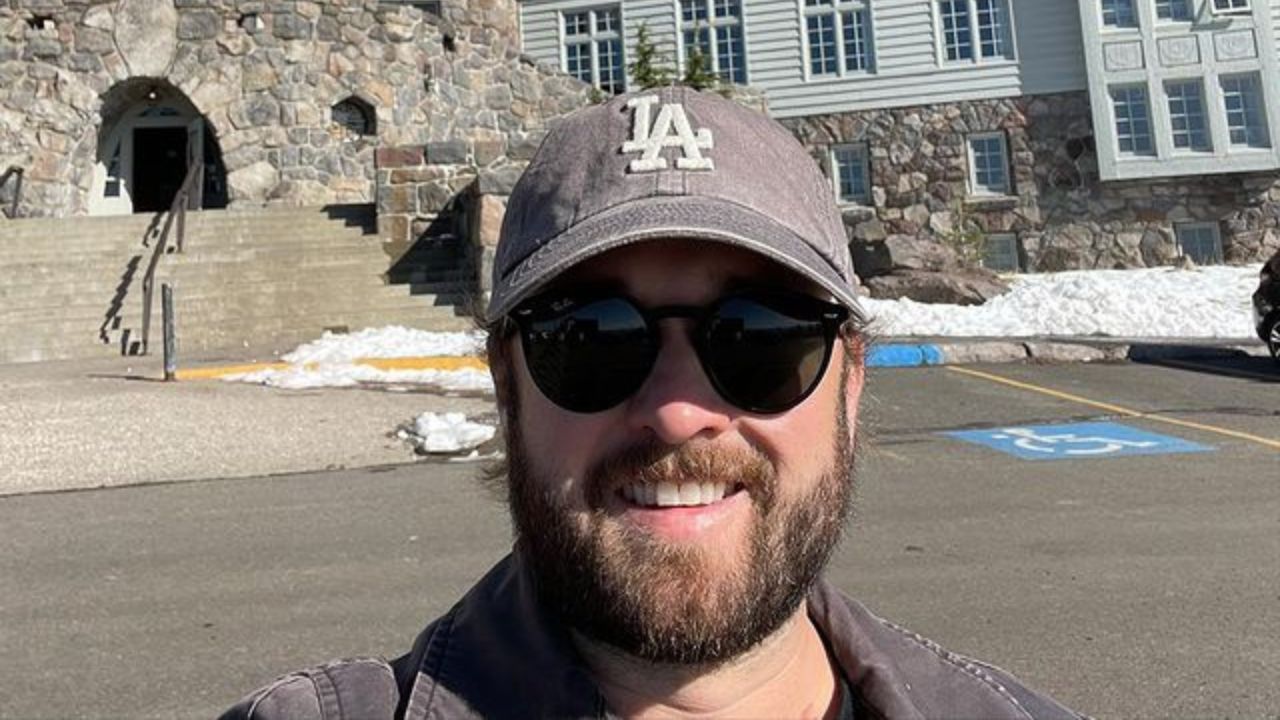 Haley Joel Osment rose to prominence as a child actor back in the 90s. Most of you probably know him from one of his iconic roles in movies such as “The Sixth Sense” or “Forest Gump.”

While some child actors struggle to stay relevant in the following years when they grow up, Haley Joel didn’t have that kind of a problem, as you can see we are still talking about him.

But as the actor was getting older and older, he’s 34 at the moment, his fans started to wonder more about his romantic life.

As of 2022, Haley Joel Osment is officially single and was never engaged or married in his life.

The popular “Sixth Sens” actor is not married and is even currently single. Throughout his life, Haley was only in one romantic relationship that we know of.

Back in 2002, Haley was in a relationship with his co-star and fellow actress, Mae Whitman, for about a year. Ever since that relationship ended, it seems that Haley remained single, well for the public’s eye at least.

Maybe one of the reasons why he never got married or in a serious relationship is his mental status as he is known to cause problems.

Back in 2006, he was involved in a serious car crash while he was under the heavy influence of alcohol. He was sentenced to three years of probation and 60 hours of a rehabilitation program.

Just a couple of years ago, in 2018, he caused yet another scene at the Las Vegas Airport after he missed his flight.

He threatened the staff and was making quite a scene where the police had to be called. Luckily for him, he left by the time the police arrived.

Even though Haley was one of the most popular young actors at the time, and still isn’t that old, it is somehow a surprise that he was involved in only one romantic relationship thus far.

The only person that Haley dated, that the public knows of, is Mae Whitman, his co-star in the animated movie “The Jungle Book 2.”

These two former love birds met sometime in 2002, and shortly after, they started dating. Sadly, their relationship lasted only for about a year before they called it quits.

Since then, Haley wasn’t linked to anyone for over two decades – it sounds rather grim if you ask me. But there are only a couple of possibilities.

One that he remained single for all this time, less probable one, and second that he is/was in a secret relationship with someone. I really root for the second option, because the first one would be rather sad.

Some people even started to question his sexuality, but Haley never came out as gay or anything else.

This type of question is always quick to attract attention, but the “Artificial Intelligence” star never really addressed the matter.

He did portray a gay character once, back in 2006, he played a gay man named Chip in “Sassy Pants.” But apart from that there is no indication that Haley Joel Osment might be gay.

I mean, people can be rather quick to make unjustified assumptions, and Haley not being in a relationship for over two decades doesn’t do him any justice as well.