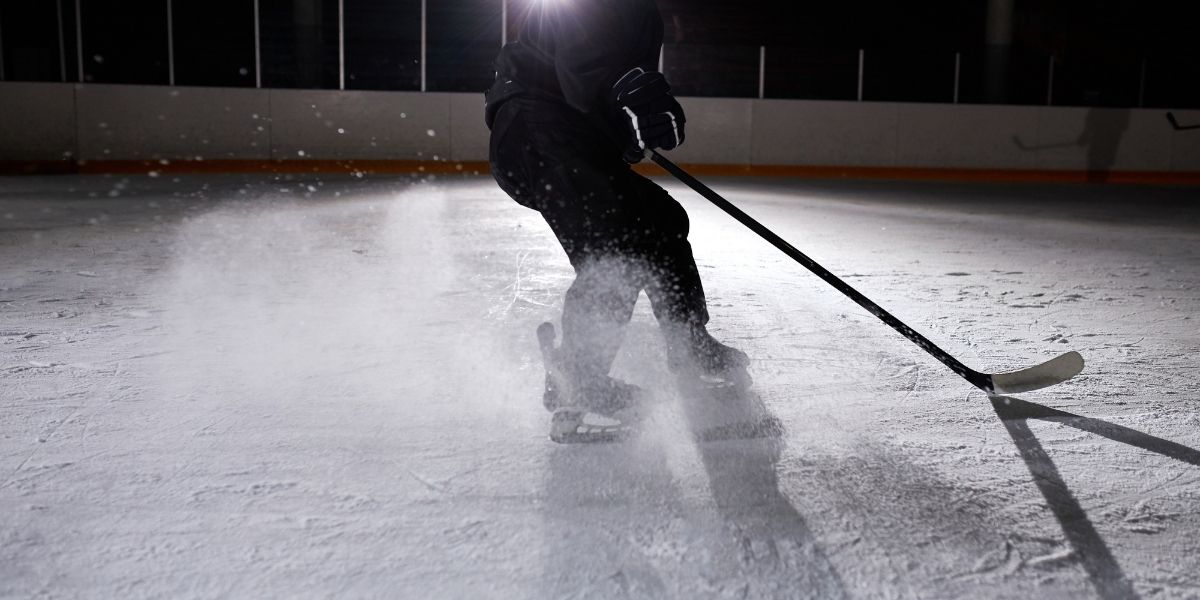 If you are a fan of Ice hockey, you definitely know Patrick Timothy Kane, Jr. Who doesn’t know the legendary Chicago Blackhawks right-winger/center and his longtime girlfriend, Amanda?

The two have been dating for the longest time now, and you’d be forgiven to say you are yet to see Patrick and Amanda out in public.

Grahovec was born and grew up in Illinois, Chicago. The 34-year-old holds an American nationality and is a daughter to Joseph Edward Grahovec and Linda Grahovec. However, her mother, Linda is of Italian descent.

Amanda attended Harrington College of Design, where she earned a Bachelor’s degree in Interior design. Currently, she is working in a private firm. Besides, there is no doubt that she likes ice hockey, a sport that his boyfriend, Patrick, is most popular for.

Amanda is best known as the girlfriend of the veteran ice hockey player Patrick Kane. Kane is an American professional ice hockey right winger/center and currently plays for the Chicago Blackhawks.

Patrick is regarded as one of the most successful NHL players, having won three Stanley Cups among other trophies while playing in the Chicago Blackhawks uniform.

Okay, Amanda and Patrick have been together since the early days of their relationship in 2012.

How did the two meet, you may ask?

Amanda and Kane met at a common friend’s party in Dallas.

RECOMMENDED: Who is David Goggins’ Wife?

Their friendship grew into something big, and in no time, they chose to take their relationship to the next level. However, it was until 2013 that most people saw Amanda for the first time in public.

She had attended a game to support her boyfriend, and luckily, Chicago Blackhawks won the Stanley Cup. The two have continued to make appearances at different events and interviews together.

Moreover, hockey fans will not forget that Amanda’s boyfriend dated Jackie Dymora in January 2010. Unfortunately, this relationship never lasted for long as Kane and Jackie split in the same year. And, that’s why Patrick and Amanda are together to date.

Having been living together for almost eight years, Patrick and Amanda chose to advance their relationship. They got engaged in 2019, but very little to no information is known about their engagement ceremony.

Seemingly, the couple likes being secretive about their personal life. We could only tell about their engagement from their recent pictures where it is easy to spot a ring on the couple’s fingers.

While everyone else is still waiting for Amanda and Patrick to tie the knot, the couple is lucky to have been blessed with an adorable baby boy.

Patrick Timothy Kane III was born on November 12, 2020, and Patrick first shared a picture of their son on his Twitter account on November 20, 2020.