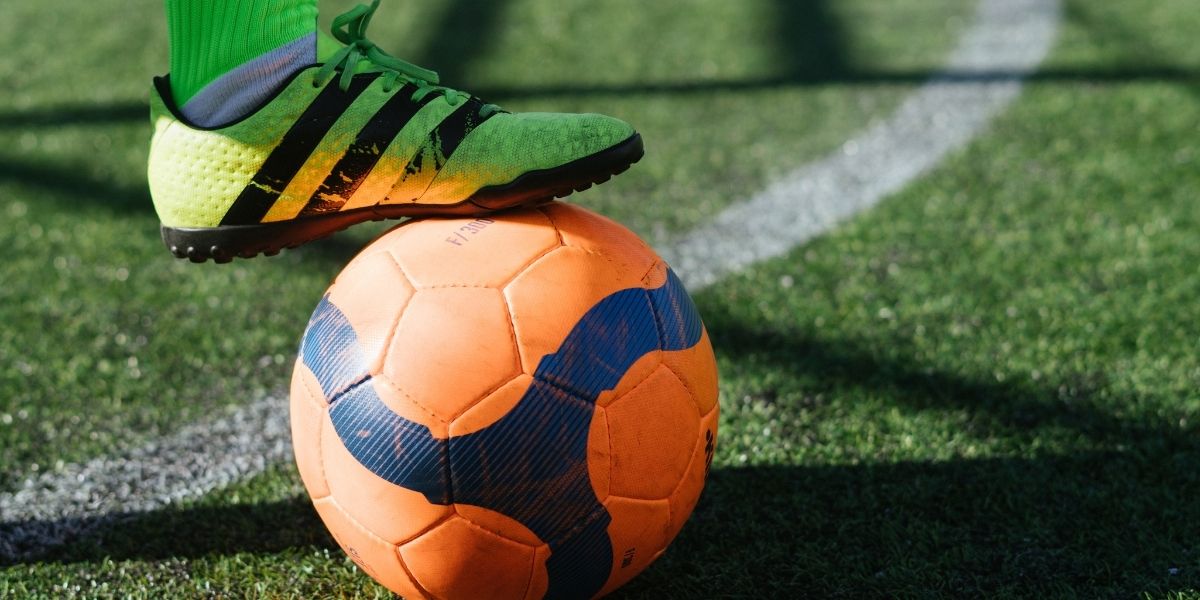 It might be a curious question in many minds about whether or not Christian Bale and Gareth Bale are related. You might even argue that they look similar enough to be brothers. This article will tell you whether or not you’re right about it.

You might even be thinking of Gareth Bale in a Batsuit or imagining him as the lead of American Psycho while Christian plays football and hits a goal wearing the Real Madrid jersey. You can even try imagining them in the same room together and wonder what they’ll say.

How Are They Related?

They are not related at all!

The apparent connection between Gareth and Christian is that they’re both born and raised in Wales and their last name. But there is no other information that can connect Christian and Gareth Bale’s potential family ties.

There was a rumor about Gareth’s Great-Aunt being Christian’s second cousin. But there is no evidence to support this claim.

Who is Christian Bale?

Christian Bale is an award-winning actor known for films like ‘American Psycho,’ ‘The Fighter’ and Christopher Nolan’s ‘Batman’ trilogy. Born in Pembrokeshire, Wales, in 1974, Bale’s debut film was in Steven Spielberg’s Empire of the Sun (1987).

After the success of Empire of the Sun, Bale was cast in American Psycho (2000). He was also required to lose over 60 pounds for his role on The Machinist (2004) right before beefing up for his Batman (2005) trilogy role.

Christian Bale started his career as a child actor and slowly emerged as one of the most adaptable actors in the industry. With his mother being a dancer and sister being an actress, performing has been passed on in his genes.

His grandfather’s talent of being a stunt double on Hatari! (1962) has been passed on as well. Bale married Sibi Blazic, who’s a former model and personal assistant, in 2000. They have two children – a daughter, Emmeline, and a son, Joseph.

Who is Gareth Bale?

Gareth Frank Bale was born in Cardiff on July 16th, 1989. He attended the Eglwys Newydd Primary School, where the Southampton scouts spotted him. His nephew Chris Pike is a former Cardiff City player. However, his favorite player was Manchester UTD Ryan Giggs.

Gareth Bale could run 100 meters in 11.4 seconds when he was 14. He also excels in rugby and hockey. Due to his advanced skills, the teacher at school would encourage him to play one-touch football and not use his left foot. Bale trained at Bath and prepared for Southampton.

Bale began his career as a free-kick specialist when he played for Southampton. When he moved to Tottenham Hotspur in 2007, he achieved a more offensive role. Bale has carved his niche through speed and accuracy.

After delivering excellent performances throughout the series, he garnered attention from various EU clubs. He currently plays for Real Madrid along with Ronaldo, Benzema, Khedira, James, and Kroos. He also has received many awards and honors in his career.

The Real Madrid star has played professionally for more than a decade and has garnered people’s attention. However, despite playing alongside the biggest stars in football, his talent has not been overshadowed by anyone else.

Bale lives with his fiancée Emma Rhys-Jones and his two daughters, Alba, Nava, and Alex, in Madrid. Bale has also gained endorsements with companies like ‘Adidas’ and ‘EA Sports’ in his decade-long career. Gareth Bale’s net worth is $125 million as of 2020.

Christian Bale has been a sensational actor and started at the age of 10. He debuted on Empire of the Sun at the mere age of 13. Despite the movie’s success, Bale chose not to pursue the limelight and instead focus on his education and building a portfolio.

He has been acting consistently since the 1980s, and despite having just over 25 films in his repertoire, every work is astounding and critically acclaimed. His most notable pieces of work are American Psycho (2000), The Machinist (2004), and Batman Begins (2005).

Gareth Bale, on the other hand, also had his start at a very young age. At 16, he was drafted into the ‘Southampton football club’ and was a free-kick specialist. His performance over a decade has acquired the adoration of millions. Moreover, the awards only go on to prove this further.

He has since switched clubs and plays along with “Real Madrid” stars like Ronaldo, Benzema, Khedira, James, and Kroos after being swapped with Christian Eriksen.

Gareth and Christian Bale both have a great sense of determination and motivation needed to pursue their goals. They are also very generous and passionate about the causes that matter.

While there are many similarities between the individuals, there is no solid evidence to prove that they’re related.