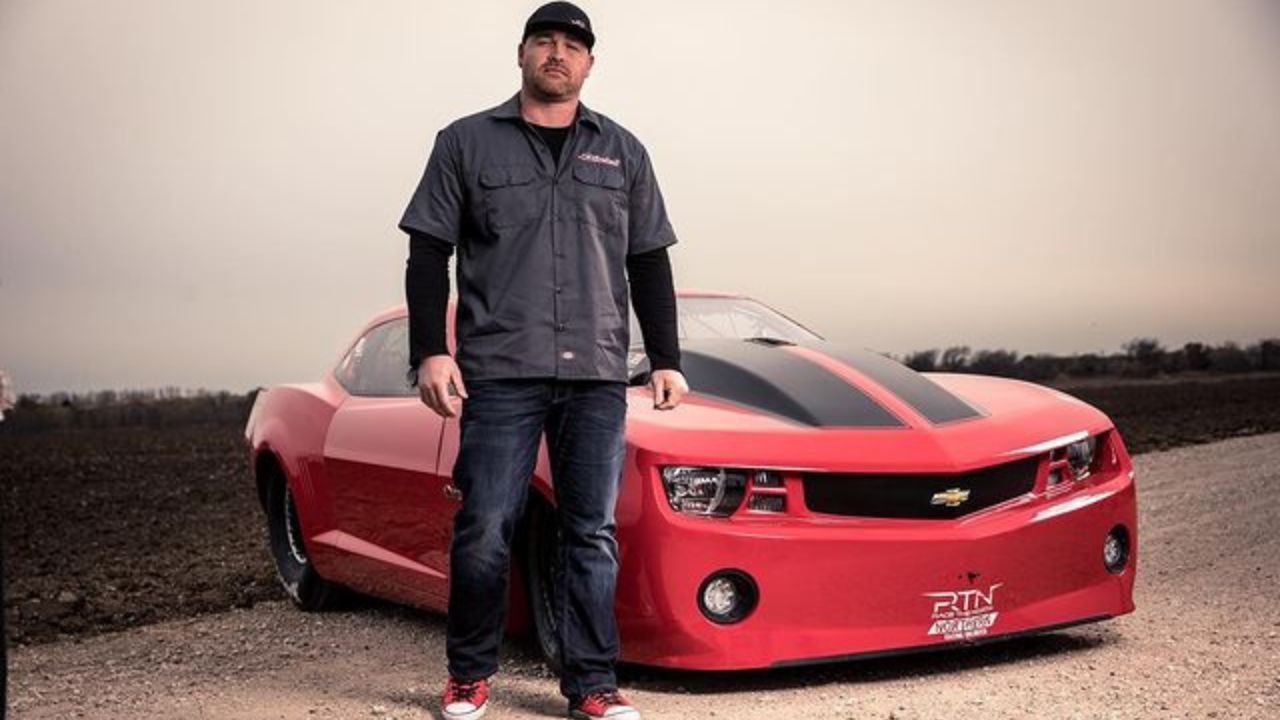 Reality shows are very famous amongst television viewers because it gives you an inside, unfiltered look into the lives of entertainers. It makes watching television more relatable as you are seeing the celebrities in their most vulnerable state.

Some reality shows are solely meant for pure entertainment. They showcase the culture and lives of the ordinary and this is why more people get attracted to watching all the episodes. Viewers are forced to ask themselves that if those people can get famous, then why can’t we?

One such reality show is Street Outlaws. In this article, we will explore what the show is about and how the cast earns their money.

Where do Street Outlaws Get Their Money From?

Illegal activities usually rake up a lot of wealth for those doing it. However, since this is a televised show, it can be safe to say that the racing they take part in isn’t completely illegal.

If it was illegal, it would not have been televised for the masses to see every week.

Reality shows are known for their low-budget production as not a lot of planning needs to be done in order to make the show; all you need is a cast and a crew with some cameras. However, this does not mean that the cast does not earn any money.

It is said that the cast of Street Outlaws have huge net worths. So how do they accumulate all this wealth? Let’s look into the breakdown of their earnings.

When the show started, the majority of the cast members had normal, everyday jobs. For example, many of them were mechanics due to their love for cars, while some had been racing underground for a long time because it was a family tradition.

The Discovery Channel network also pays the cast members a fixed salary for each of their episodes and, just like other jobs, they each get bonuses and pay rises every season. Apart from this, their main earnings are from merch they sell and awards for winning races, that’s $40k a race.

Some of them have YouTube channels to supplement their earnings but as I said, many were already successful before the show started.

Some cast members have ventured outwards and started their own businesses, such as auto repair shops that help them earn extra cash apart from the reality show. The show has also led to all of its cast members excelling in their racing careers.

Thus, it is safe to say that the cast of Street Outlaws is paid very generously for the episodes and the work they do apart from the show.

What do the Street Outlaws do for a living?

Almost all of them own their own companies which pay for the majority of their expenses.

All of them had good business before the show and the show helped them to grow even further. Sure, Discovery pays well but that’s nothing compared to the exposure and free advertisement they get for their private businesses.