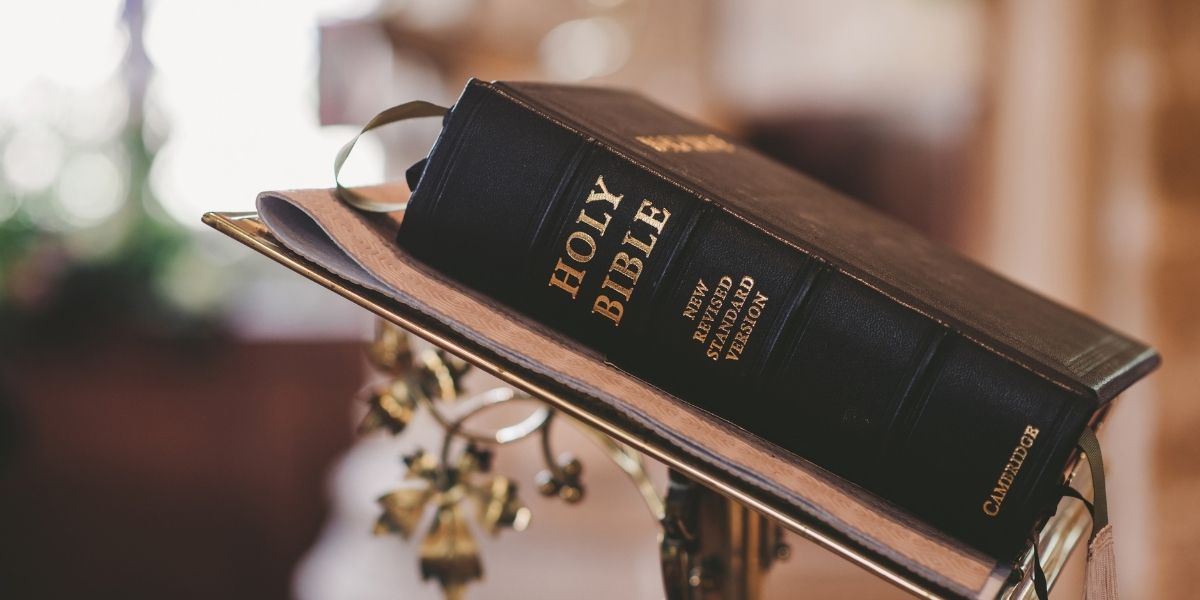 You’ve probably heard how a debate over free speech online exploded after a conservative star with millions of subscribers was accused of homophobic harassment.  That is what led to Steve Crowder’s one year in the Youtube penalty box. Steve is conservative and many of his fans wonder what his basis with regards to Christianity is. Keep reading to understand more about his beliefs.

Steve Crowder is one of the most popular political commentators, media hosts, and comedians born on July 7, 1987. He hosts a daily political podcast called “Louder with Crowder.” Steven is a former contributor at Fox News, but he is particularly notable for a recurring segment called “ Change My Mind.”

Crowder is amongst the popular voices on Google’s video site, but his relationship with Youtube started to sour after Maza, a fellow Youtuber for Vox Media, became a frequent target. Crowder ridiculed Maza, a gay Latino on camera. Maza, in turn, posted a collection of Steven’s remarks about him on Twitter, including a “lipsy queer” and “anchor bay.” Steven also went ahead to sell a shirt through Youtube that read “Socialism Is For F*gs.”

Google employees understood Crowder’s sophomoric humour as a thinly veiled hate speech and supported Maza in demanding Youtube take action. An extensive review of Crowder’s catalog was conducted, and none of it had violated the guidelines. However, a day later, youtube reversed its decision, demonetized his youtube videos, and barred him from selling the shirts.

Chris Dale said via a blog post said that they had taken a deeper look and determined an ongoing, egregious behaviour that was harmful to the youtube community.

However, Crowder told his viewers that the insults were jokes and the t-shirt was a reference to a biblical parable with the word f*g referring to “figs”.  This raised concerns amongst his fans. Is he that spiritual?

In case you are wondering whether Steven Crowder is Christian, Yes, he is a conservative Christian.

Crowder supports Christian values like being anti-abortion. In an interview, the conservative political commentator drew a crowd of UNT students with his you-tube series”Louder with Crowder’ and set  a table  with a signreadinfg “I’m Pro-Life: Change My Mind and invited students to debate with him on the topic.

The debate garnered internet attention from a taping at Texas  Christian University where he debated male privilege, after which a “Change of Mind” meme gained attraction.

Out of the students crowder debated with, Yara Jones said Crowder “nitpicking” in his anti-abortion argument and was not mindful of the repercussions about women who face reproductive dilemmas. Jones further said that a significant number of poor women are single mothers.

Jones claimed that although he understood Crowder’s argument, he did not think of the aftermath or the reason behind someone getting an abortion.

A woman admitted to having done an abortion during the debate and claimed that it is not easy as Crowder portrays it. However, after all the debate, Crowder claimed that “no one changed my mind here today”. This portrays how firm he stands in his Christian beliefs.

Besides, his wife is a strong Christian and has written and wrote about the benefits of being abstinent before her marriage.