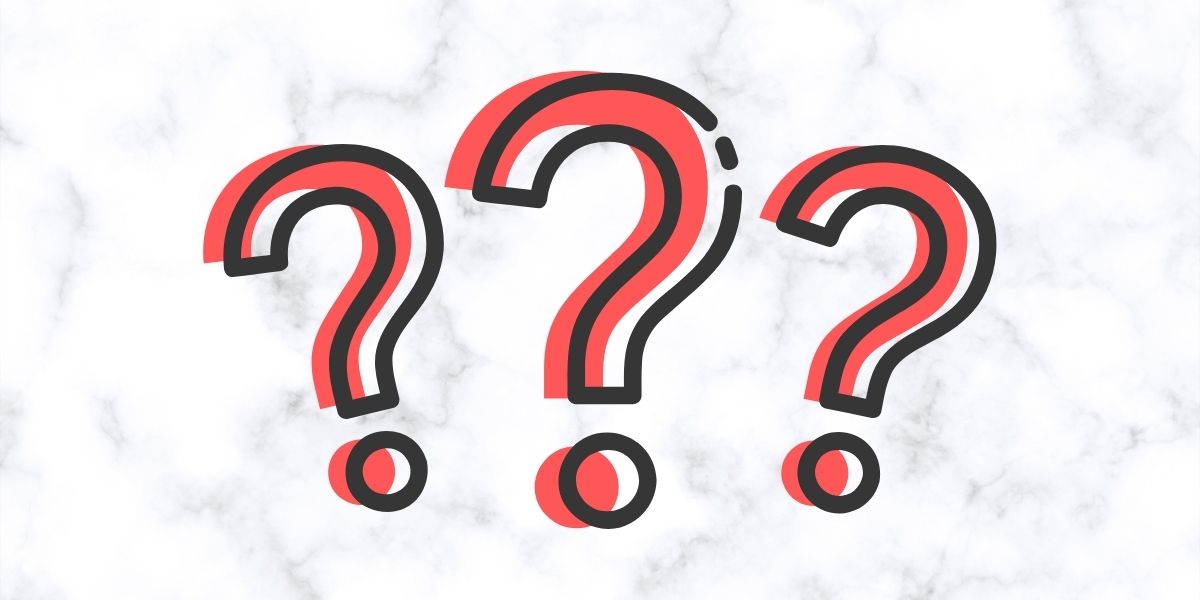 If you haven’t heard about Benjamin Fulford, he is one of the most controversial and outspoken journalists, author, and former writer of Forbes magazine. At only 17 years, Benjamin had rebelled against his background and lived with a tribe of former cannibals in the Amazon.

Keep reading to understand more about Benjamin Fulford and his controversial theories.

Benjamin is a Canadian journalist born in Canada in 1961. He is popularly known as a conspiracy theorist and an ex-chief editor of Forbes in Japan.

He started his lectures and criticisms about the “Sabbateans mafia” around the world in 2005.

In 2009, Benjamin acquired Japanese citizenship legally and he currently lives in Tokyo.

Although there is no much information on his early education, Benjamin pursued a Bachelor of Arts in Asian Studies, China Area specialty. He studied at Sophia University, Tokyo, Japan.

Fulford has over twenty years of experience as a professional writer and journalist. He has sold dozens of books written in Japanese.

You might be wondering how the Canadian-born journalist writes his books in Japanese, which is not his native language. Fulford understands Japanese. Benjamin seems to have learned the Japanese language, which is vital to him reach his target audience.

Benjamin has produced a comprehensive catalog ranging from business to yakuza gangsters to high finance and government corruption.

However, he currently focuses on exposing the U.S and manipulating Japanese politics, media, brainwashing, and murder.

From 1982 to 1985, Benjamin did part-time jobs while he was still a student. He worked as an editor of “Hitachi Review,” a science and technology magazine.

Between 1986 and 1989, he was the correspondent for “Knight-Ridder Financial News,” which covered a broad range of market-related news.

Fulford took a sabbatical in Canada and researched the link between evolutionary forces and modern world society in 1993-1995.

From 1995 to 1997, he was the Staff writer for the “Nikkei Weekly” and the “Nihon Keizai Shimbun” newspapers. Later in 1998, he was Tokyo’s correspondent for “South China Morning Post.”

Between 1998 and 2005, Fulford was the Asian Bureau chief of the Forbes magazine. Fulford claims to have quit Forbes in profound disgust over extensive corporate censorship and mingling of editorial and advertising at the magazine.

From 2005 to the present, he has published over 15 books in Japanese with a cumulative of over 500,000 copies. Besides, he appears in different tv shows and has a two-hour show every week.

According to Wikipedia entry, Benjamin claims that AIDS and SARS are bioengineered weapons designed to reduce the Asian population. Benjamin says that “Chinese secret society with a membership of 6 million includig 1.8 million gangsters and 100.000 professional assassins has issued an ultimatum to illuminati to warn them if they persist with their plan to depopulate the earth they will be stopped.” He further says a modern-day man gave him a Freemason’s badge and told him either he joins them or be killed.

Besides, Fulford has talked about earthquakes being deliberately created and the use of HAARP technology as a weapon.

He became famous on the internet and in conspiracy theories in 2007 since he managed to get an in-depth David Rockefeller. In the same interview, Rockefeller delivered a threatening ultimatum on the elite to step down peacefully or face the consequences.

Benjamin Fulford says that all he wants to do is “save the planet.” He has brilliant ideas on how to get this done!