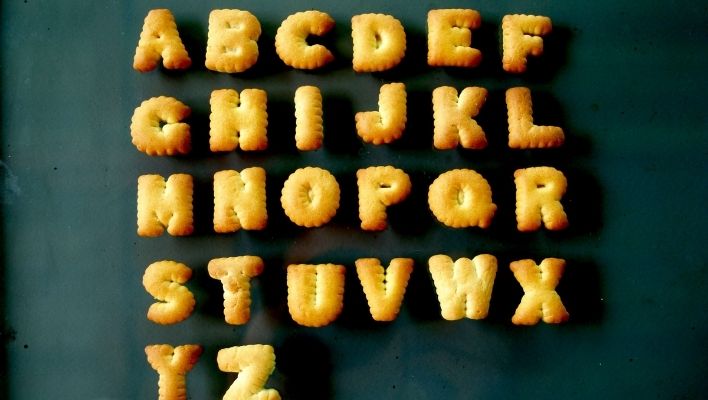 For those who know her already, Gal Gadot can be anything. She studied law, was a model, served in the army, and won Miss Israeli award in 2004.

With the recent release of Wonder Woman and the success it has already generated, you should get ready to hear more about the star.

Gadot also starred as Wonder Woman in the Batman Vs. Superman: Dawn of Justice and has since been rising to fame.

RECOMMENDED: What Happened Between Joss Whedon and Gal Gadot

How Many Languages Can Gal Gadot Speak

Being an Israeli, Gal Gadot speaks Hebrew as her native language.

While speaking in the Entertainment Weekly interview along with Wonder Woman’s director,  Patty Jenkins, and castmates Chris Pine, Pedro Pascal, and Kristen Wiig, Gadot broke into her mother tongue to “make people understand” what she was talking about.

The star also speaks English fluently with a very minimal accent that is rarely noted. But this is not the bone of contention.

It’s only natural for anyone who doesn’t consider English as their native language.

However, she has made some milestones by learning how to speak American English just like the natives.

While her first language is Hebrew, she began taking English language classes in third grade.

However, her Israeli accent didn’t go away, and she once said that she was a little bit shy about it.

She speaks Arabic too

Probably you are surprised that Gal Gadot speaks Arabic too.

Well, she said it herself. On December 27, 2020, a fan asked her on Twitter whether she speaks Arabic too. Her reply was simple and straightforward.

She knows a little Spanish.

Gal Gadot also revealed that she knew a little Spanish and was interested to learn more of it.

In her reply to a tweet by @LisWonder1, she admitted knowing just a few words and welcomed Lis. Wonder to teach her more.

She wanted to know Portuguese

Sandra Baunet, Gadot’s fan on Twitter, asked her to pick a perfect foreign language that she would love to speak, and she said Portuguese!