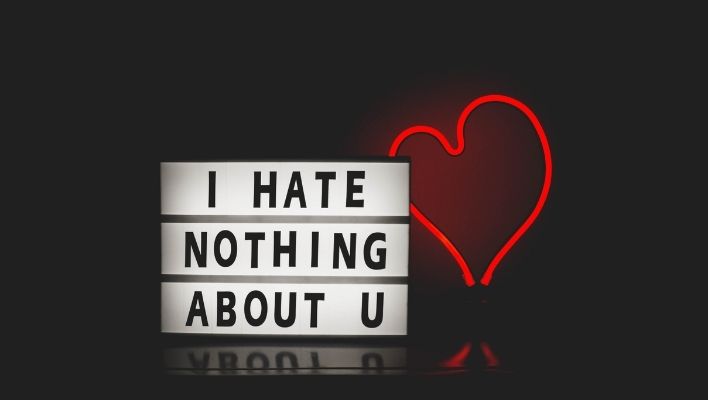 Gal Gadot is a successful actress who has ended up in the media for various reasons that make it seem like she is hated.

She was once the victim of social media hate caused by the Israel-Palestine war, which has many people divided to date.

In May 2021, the actress posted a statement on Twitter where she called for peace while talking about the ongoing war between her home country, Israel and Palestine.

She revealed she was heartbroken that Israel was at war, which made her worry about her friends, family, and people.

She considered it a vicious cycle that continued for so long.

Gadot said Israel and Palestine needed to live as free and safe countries and neighbors and summed up her statement by saying she was praying for the victims and families affected to find solace, for the war to end, and for the leaders to come up with a solution that would allow both countries to live in peace.

After the tweet, the actress was criticized for her support of Israel though one sees she did not take any sides in the statement.

Some of those who criticized her in the comment section include Mia Khalifa, who even called her a genocide barbie.

Even though she disabled the comments on the tweets, she was widely criticized.

This was not the first time she was experiencing such hostility since, in 2017, the actress was criticized for her nationality after becoming famous due to her performance in the superhero movie Wonder Woman.

Even though her appearance in DC was considered a ray of hope, especially among female fans, Lebanon banned the movie from showing in the country due to her Israeli background.

The actress once served in Israel’s defense forces since all Israeli citizens must engage in military service for some time.

The Lebanese Interior Ministry banned the movie before it was released after being advised by the General Security directorate, which reminded the ministry that the two countries were officially at war.

Gal Gadot Received Backlash for Her Role as Cleopatra

In another situation, the actress and former model was forced to apologize when she worked with various celebrities to make a video titled Imagine.

It was released during the initial periods of the COVID-19 pandemic, and many criticized it.

At the time, she also discussed her role as Cleopatra in an upcoming movie after the announcement that she would act as the Egyptian queen also sparked accusations and backlash that she was a beneficiary of the movie industry’s ‘whitewashing.’

The fact that she has been put in the spotlight for various reasons in the last five years shows that she is seen as a polarizing figure in entertainment.

She has been the target of many criticisms maybe because she is successful, rich, and beautiful.

Gal Gadot was Criticized For Her Imagine Video During the Pandemic

The Imagine video featured various superstars who came together to sing a line from John Lennon’s song Imagine.

The actress wanted the video to encourage solidarity and give people hope that they would overcome the pandemic together.

Instead, it was criticized for featuring lines like ‘imagine no possessions’ while the featured stars recorded from their expensive properties.

This was considered a mockery of the regular people who had lost homes, lives, jobs, and social contact.

The actress revealed that she had pure intentions when making the video, but the timing was wrong.

In her role as Cleopatra, many felt that an Arab or African should have gotten the role.

She was forced to respond, and she said the character was from Macedonia and the movie’s creators were looking for a Macedonian actress that could play the role.

She said they did not find anyone who would play the role, and she had to act as Cleopatra since she was passionate about her.

The casting controversy continued on Twitter, with many wondering whether people wanted to watch another movie about an Egyptian queen.

Still, this does not overshadow the fact that she is a talented actress, and even though she has received a lot of criticism, she still has a huge fan base who are ready to watch her movies when they are available.