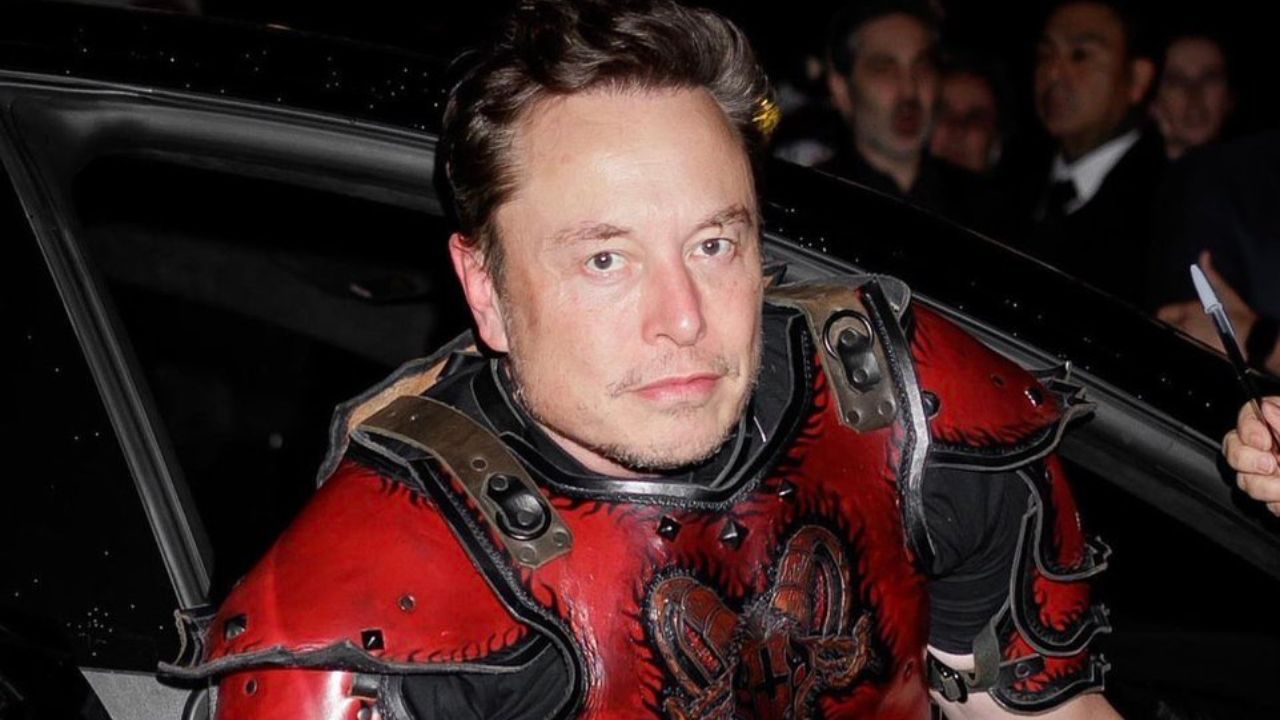 Being in South Africa, Elon got forced to study the Afrikaans language. He learned the basics of the language merely to pass in school. Elon felt learning Afrikaans was needless as only 3% of the global population could speak it.

From a very young age he figured, English is the language spoken globally and is sufficient to learn. So, while he knows a little bit of Afrikaans, Elon is mostly a monolingual English speaker. However, being a globetrotter, well, universe trotter, he has a fair idea of some other languages.

That said, Elon Musk travels the globe for business or pleasure, almost always with a translator. You do pick up some nuances of other languages, don’t you?

Similarly, he did too. Suppose Elon musk’s various tweets are to be believed. In that case, you might think he can speak German, Russian, Norwegian, Japanese, and many more.

Elon Musk mainly speaks English. While he uses translators, when he is unable to catch hold of one, he sure has fun!

Seeing that Elon Musk began his business career by selling computer code, it’s no doubt he is a computer language geek.

If you consider computer language valid and counted, Elon Musk is hardly monolingual. The technical geek is bright and has mastered several computing languages.

Elon Musk started coding using the BASIC program. As times changed and technology developed, he forayed into the computer language further. He uses Python at Tesla. Elon Musk has mastered the C++ programming language too.

Moreover, some other computer languages Elon knows are C Pearl, Python, Shell, and ML Stacks. He has done some programming for some of the many companies he owns.

As mentioned above, Elon is a monolingual speaker. While his computer language more than makes up for that, you might be wondering why this universe trotter doesn’t speak more languages.

It might help you to know his views on being multilingual. It would probably make you question whether you should learn a second language.

Elon musk and several influential entrepreneurs believe that human language could become obsolete in the next five years. He mentions that at Neuralink, they are working on a program that would ultimately make human language obsolete. Sounds strange, right?

Well, Elon Musk says if you want to learn a new language, you can just download the program. He talks about this universal language program that enlightens us about his views on learning a foreign language.

One of the strangest things Elon Musk observes is that humans could probably use an alien-like mind language within the next ten years. He believes learning to speak a foreign language is unnecessary because you can use AI to develop ways to communicate seamlessly.

Moreover, where foreign verbal languages are concerned, Elon Musk believes there are plenty of AI translators and human translators. Furthermore, there are more English speakers than in any other language globally.

Does it surprise you that this universe trotter is monolingual in human-speaking terms? It surprised us too! Elon Musk makes us think about whether it is beneficial to learn a second language. While foreign languages expand our horizons and enable us to understand the culture, it’s probably not that necessary.

Especially in the next 5-10 years, human language might become obsolete with Neuralink’s universal language. What’s more, while Elon musk is monolingual in human language, this centibillionaire is multilingual in computing.