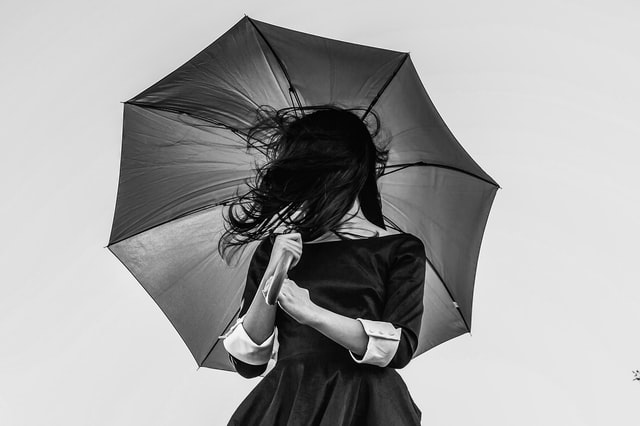 The A-Team is a song composed and sung by Ed Sheeran in 2011. This song is based on the true story of a girl.

Music is an expression of thoughts that can relate to everything you have ever encountered. If you listen to a song, you may feel connected to it. The best thing about Ed Sheeran is that he always comes up with songs that have meaning and relativity, not all songs, but most of them.

Ed Sheeran’s A-Team was a huge success because of its different storyline than other typical stories. In this song, he’s talking about the serious issue of homelessness, poverty, depression, and drug addiction rather than telling the story of some usual sweet things.

What is The A Team about?

Ed Sheeran wrote this song when he volunteered at a homeless shelter in London. This song tells the story of a young homeless woman who lives in the cold because of the shortage of money and is a drug addict. Here The A-Team refers to class A drugs like heroin and cocaine etc. Moreover, the lyrics show that she is continually using drugs that damage her lungs and almost kill her, but she continues to use them.

Furthermore, the music video shows that she has trouble making money by selling flowers and magazines. The object of selling these magazines was to get some money to pay her house rent.

Lyrics show that she’s constantly hooked on drugs and struggling to make enough money to get more drugs. Furthermore, the girl dies at the end of the song due to a drug overdose. Let’s try to explore the history of this song by addressing a few lyrics or describing each stanza of the song.

In the first stanza, the lyrics picture the appearance of this girl due to excessive consumption of drugs. It portrays the story of the struggle she is making to pay her rent but cannot get anything. The unlucky girl sounds miserable.

In the second verse, the history of her past life is described as how passionate and enthusiastic she was before coming to this dark world of drugs and prostitution. It is the story of a girl that how drug addiction wastes her life and how she tries to earn money by selling her body just to satisfy her drug craving.

Moreover, the later stanzas depict her trying to get out of this dark world, but all this goes in vain. Whenever she tried to stop using drugs, she would start taking them again.

The story is about a homeless woman who prostitutes herself to earn a living. Furthermore, the history of the song shows that drug use looks like a loophole for her to hide from the world and the condition in which she is living.

In short, this song is a true story about a poor girl who has been trapped in a world of prostitution and she takes drugs to escape from this depressing world.

Also, in an interview, Ed Sheeran said he was using the term A-Team in the song because he didn’t want to use terminologies such as cocaine and heroin. He said in an interview to Q magazine: “I played at a Christmas gig for the homeless charity Crisis. I met this homeless person there and her story inspired me to write a song. I wrote a tune about a similar situation, not entirely based on her because I didn’t want to pinch someone else’s story.”

Also, Ed Sheeran said that he received a very positive response from the audience after this song because many people connected their situations to this. So, in short, Song The A-Team is about a prostitute hooked on drugs. Rather than using the money she receives from prostitution to pay for a house, she is using it to buy more drugs.

But in the end, excessive drug use consumes her and she dies. The background story of this song is very sad and relates to the hard reality of life to fight for drug addiction and depression.

More to read: Why do people hate Brie Larson so Much?