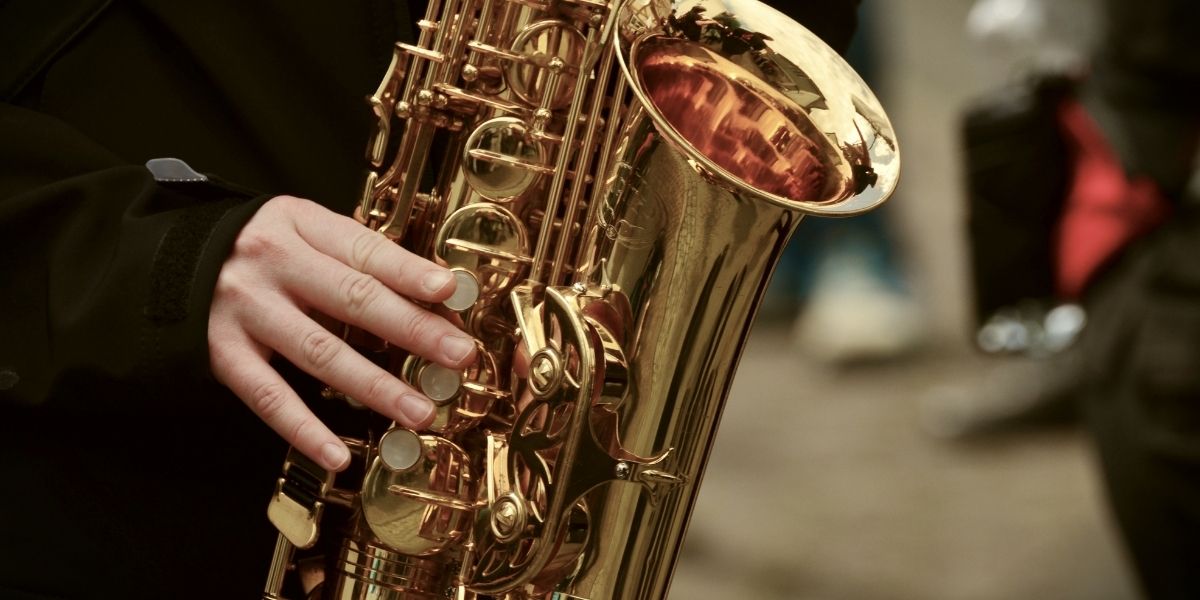 Ah, Kenny G! Who doesn’t know him? We reckon every music lover does. He is famous, mesmerizing, and plays an instrument that transcends you to another dimension.

With over 75 million global sales, this smooth jazz Seattle bloke is one of the best-selling artists of all time. But, many folks still wonder – ‘Which instrument made him a superstar?’

Yeah, have patience, music lovers! We have accurate information just at your fingertips. We will tell you all you need to know about Kenny G.

So, let us get to know Kenny G! And yes, the next time you visit the music store, be sure to buy this instrument and delve into jazz!

Who is Kenny G?

Okay, a few folks still don’t know Kenny G., Not our loss! But here’s quick info for you guys.

Kenny G (real name: Kenneth Bruce Gorelick) is an American saxophonist. Saxophone became his best buddy at the age of 10.

He was a sideman in Barry White’s Orchestra in 1973. That’s where his musical journey started. In the early years, he played in a band named ‘Cold, Bold, and Together.’ Later, he joined hands with Jeffrey Lorber.

Since 1982, Kenny has been a solo artist, winning the hearts of millions of music lovers across the States. You can visit his official site and know more about the upcoming events.

Okay, Now Tell Us About the Instrument

Calm down, folks! We are getting there. As you already read, Kenny is a saxophonist. So, he plays saxophones (no points for guessing).

But, there are several saxophones. So, which one does Kenny specifically use?

Kenny plays a Selmer Mark VI saxophone. Along with this gorgeous equipment, he plays alto and tenor saxophones too!

The amazing fact about Kenny G’s equipment is that one of the saxophones is from his high school. He uses it daily for practice.

For die-hard music lovers, here is brief info of the saxophones that Kenny G uses:

A brilliant saxophone manufactured in France, the Mark VI was prominent in the years 1954 to 1981.

This saxophone traces its origin to Belgium, somewhere around 1840. It is larger than the soprano saxophone but smaller in size than the tenor.

If you see a saxophone with a large mouthpiece, the chances are high that it’s a tenor sax. The neck curve of this instrument is a distinguishing factor from other saxophones.

You might recall notable jazz players like Ben Webster, Chris Potter, and Stan Getz. These are just some names amongst many others who use a tenor saxophone.

His mastery of the saxophone is immaculate. Yes, folks, he was just ten years old when he held his first saxophone. This reason is enough for anyone to set a clear path.

But, the inspiration for Kenneth was none other than….guess what? The Ed Sullivan Show!

Yes, it was the show’s orchestra that had a guy playing the saxophone. This musical sight attracted young Kenneth, and the rest is history.

His unique blend of playing the saxophone finds inspiration from Sonny Rollins and Charlie Parker. However, Kenny G has a peculiar way of playing music. His style gave rise to the genre of ‘Smooth Jazz.’

Didn’t get what we mean? Don’t worry, we will tell you.

Now you know that Kenny G plays different types of saxophones. The most prominent one is Mark VI. But, due to his stellar performances and worldwide recognition, Kenny has his unique lineup of saxophones!

Kenny G Saxophones are Kenneth’s lineup, or you can say, brand. And boy, they look fantastic!

You cannot stop gazing at the gold and silver-plated bodies of Kenny G’s brand. He even has a separate ‘concert series’ saxophones. Kenny uses them in live concerts.

Where are Kenny G Saxophones Made?

The Kenny G series of saxophones have their production in Taiwan, China. You can visit the official site to check the location of the warehouse and central office.

However, we advise you to ask the sellers about the proper place of production. You know, to be sure you are getting the original Kenny G sax.

Let us end the blog on a high! Did you know, apart from music:

So, not just confined to music, Kenny G is an excellent golf player. The certified pilot tag portrays his adventurous side too!

The mastery of Selmer Mark VI alto, tenor, and soprano saxophones is just the pivotal facet of Kenny G. We hope you find the right inspiration from one of the best jazz musicians of all time. After all, it is one life, and music makes us feel alive!