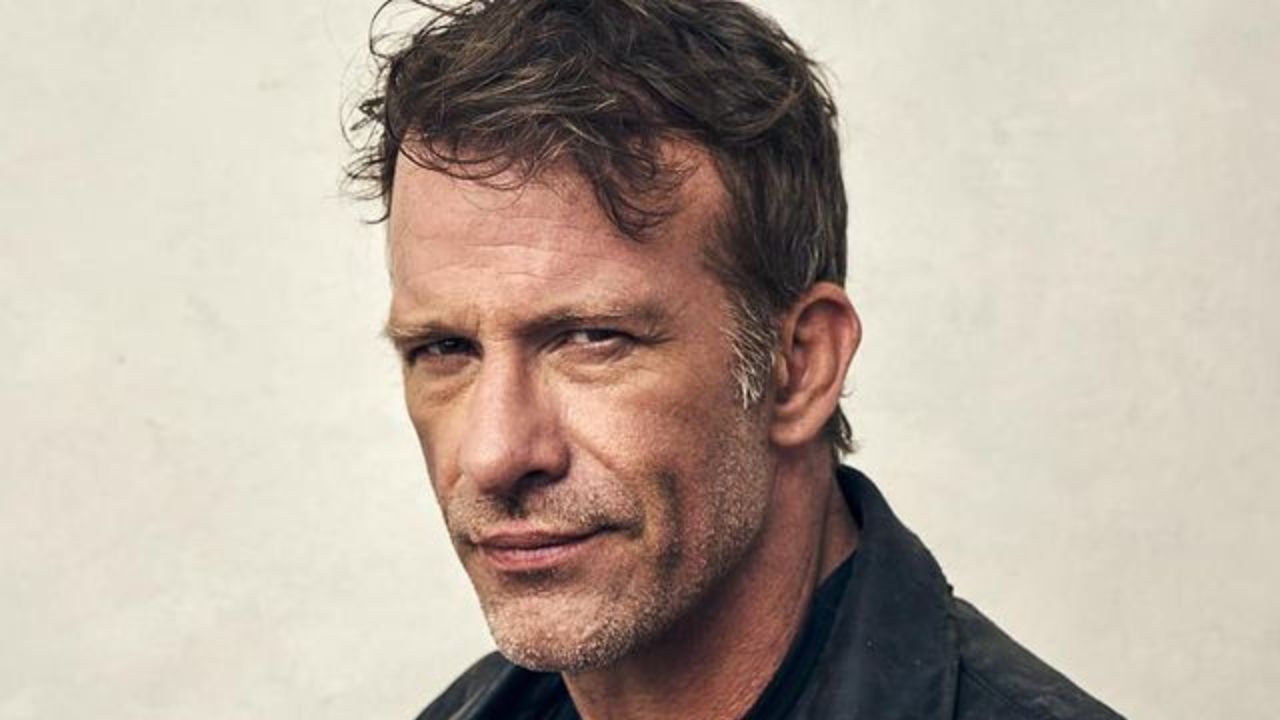 In the 2000s, Thomas Jane was one of the rising stars in Hollywood.

In 2010, Thomas James appeared on Men’s Fitness magazine’s June/July cover. He voiced Jonah Hex in the animation. Jane was meant to play the role of a police officer in Sylvester Stallone’s hitman action movie Headshot but was considered short on ethics and released. In June 2012, he released a digital extended play, Don’t Come Home, under the alias Rusty Blades. During Comic-Con International held in San Diego in 2012, he premiered an independently financed short movie Dirty Laundy.

But by the time the 2020s rolled around, Jane’s life and career experienced downfalls. We don’t see him much on the screen as we used to and his partner Anne Heche died in a car accident, in August 2022.

Thomas acted as the star detective Joe Miller in ‘The Expanse’ in which humans colonized the Asteroid Belt and Mars and realized an alien lifeform.

The series debuted in 2015 and aired for seven seasons.

In the first season, Miller came across the protomolecule, which was influential in the plot’s narrative.

In season 2, the detective was killed when Eros crashed into Venus and later reappeared as a manifestation of the protomolecule that could only be seen by James Holden (Steven Strait).

In the fourth season, Miller’s new form was also destroyed when Holden used a black hole-like bomb to destroy the protomoloecule.

While his character was done in season 4, he later returned to the series in a creative role in the fifth season.

In season five, he directed an episode and helmed episode three of the season that premiered on Amazon Prime.

While talking about his new role, he revealed it was fulfilling due to his past stint as Miller.

Regarding logistics, various moving parts while filming made it difficult for him to direct the episodes.

Recommended: What is Thomas Jane’s Net Worth?

Did Thomas Jane Act With His Real-Life Partner?

In 2020 Anne Heche and Thomas Jane were brought together to act as desperate parents in The Vanished.

In an interview with PEOPLE on the movie, the real-life former couple starred as Paul and Wendy, who realize that their young daughter disappeared without a trace during a family adventure.

The two go to great lengths to find her even as they are forced to deal with dark and dangerous situations.

In the movie, the couple was introduced to those living around the area their daughter disappeared, including a couple they suspected.

Wendy thinks they kidnapped their child, telling her spouse that the woman may have distracted her to enable her husband to take their daughter.

Since they do not have much time, the two are forced to take matters into their hands and run into deep trouble in the process.

According to sources close to the once real-life couple, Thomas Jane and Anne Heche were in love, and their relationship was incredible.

Heche and Jane previously appeared in the HBO series Hung which aired from 2009 to 2011, as a divorced couple.

Jane acts as Ray Decker, a single father who is forced into prostitution to earn a living.

The movie also starred Peter Facinelli, one of the movie’s directors, and Jason Patric.

This marked the former’s second movie as a director after the 2018 film Breaking & Exit. The Vanished premiered on August 21 2020.

In 2017, Syfy started a two-episode premiere of season 2 of its acclaimed series The Expanse.