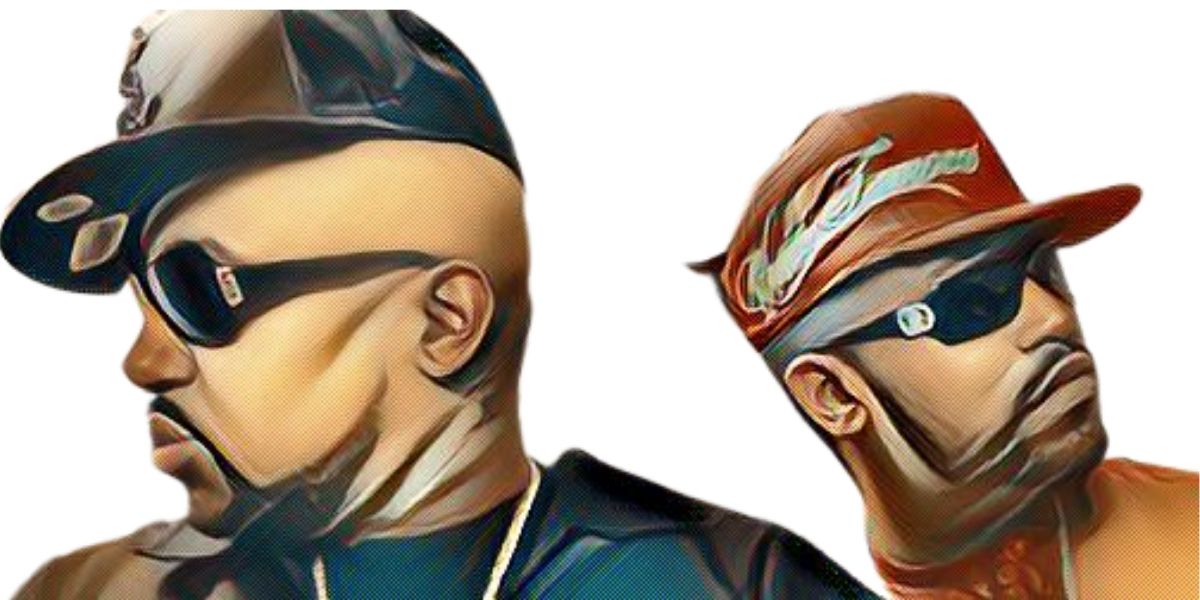 Mike Jones struck gold in the 1990s when his single Still Tippin came out. The track was a part of his album Who is Mike Jones?

Both features had strong ties with the H-Town rap big name. But things didn’t turn out as expected for the two.

Keep reading to find out what happened to Paul Wall and Mike Jones below!

A post shared by Paul Wall The Po Up Poet (@paulwallbaby)

Five years had elapsed between Jones’ first and second LPs.

His solo, The Voice didn’t come out until 2009 and the rapper recalls that this was intentional.

He said that during those years, he had gone through a lot of politics, so he had to take a break.

However, he says that he still continued doing shows in the hood and campuses. Jones also worked on new music as he took a sabbatical from mainstream music.

After he left Swishahouse, his crew didn’t like it very much, especially Paul Wall.

Comments flew around and people knew that the two were feuding.

When asked about his beef with Wall, Jones said he didn’t understand Wall’s comments about him.

Paul went to the extent of saying that Jones burned the bridges with his fellows and that he deserved Trae’s punch.

Reminiscing the old moments, Jones said that people always enjoy the good music but never understand what is really going on behind the screen.

According to Jones, Paul was bitter because Jones made a lot more than him.

Talking to The BoomBox, Jones said:

When ‘Who is Mike Jones?’ came out, the people said ‘Mike Jones is the next n—- out,’ I didn’t say, ‘Don’t buy their records and buy mine only.’ I didn’t pick that. The fans picked me. That’s why when I know you as a person, I’m thinking we still 100, I mean, I never would think you’d do that.

Jones felt that some personal issues between Paul and himself should have been kept off the media.

He however insisted that they should maintain love and support since they came out together.

What Happened to Paul Wall and Mike Jones

Mike Jones burned the bridges with Paul Wall when he left Swishahouse, their record label.

In an interview with Ozone Magazine, Paul Wall discusses why Mike Jones had gone missing in action.

According to Wall, Jones ruined everything with his brethren when he left Swishahouse, their record level.

Paul even went ahead and described the knockout punch by rapper Trae to Jones as well deserved.

In the interview, Paul Wall said:

Ever since he left Swishahouse I haven’t really kept track of him. I really didn’t know him too well before he came to Swishahouse. I’d say he dug his own grave. He lied to a lot of people, he turned his back on a lot of people, and he burned a lot of bridges. I don’t want to kick a dog while he’s down and I don’t wanna just talk shit about him, but I think a lot of people were happy when [Trae] punched him and knocked him out…like I said, Mike Jones burned his bridge with a lot of people, so he probably had a knock out coming from somewhere at some time anyway. I’m positive of that.

Wall went further to disclaim the rumors that he and Jones were rap partners.

He categorically stated that Jones was more concerned about individual success than overall growth with his peers.

While he wishes him all the best, Paul maintained that he had washed his hands off Jones.

Will Paul Wall and Mike Jones Ever Work Together Again

In the same interview, he admitted that Jones wanted to leave the group and he wasn’t going to force him to stay.

Well, it is apparent that Mike Jones and Paul Wall’s beef is only a battle of egos. Jones felt that he was better than the rest and left Swishahouse, a move that abhorred his compatriots. We can only hope that they resolve their personal issues and continue giving us some great rap music!