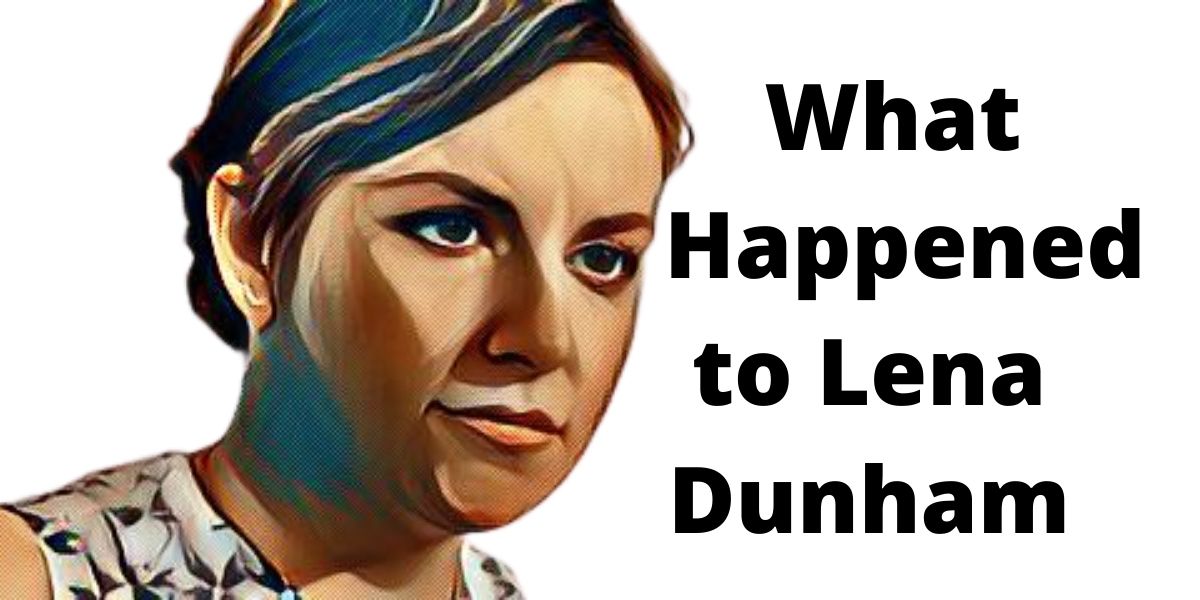 Lena Dunham is a producer, actress, writer, and director.

She is famous for creating, writing, and starring in Girls’ television series, which aired between 2012 and 2017.

The show made her win two Golden Globe Awards and many Emmy Award nominations. She also directed many episodes and was the first woman to be awarded the Directors Guild of America Award.

She previously wrote and starred in Tiny Furniture. At the beginning of 2020, Lena Dunham resided in London, where she was preparing to feature in a movie.

This was to be her first act since 2010 in the film Tiny Furniture. She had temporarily relocated during the summer of 2019 to direct the series Industry, and she fell in love with the city.

The movie she was preparing was an adaptation of a child book Catherine. The movie was Birdy. It talked about a 13-year-old English girl in 1190 A.D. “People were like, ‘What do you want to option?’

They were throwing all these wild best-sellers at me,” said Dunham. She continued, ‘I’d really like to option this Y.A. novel about a medieval girl getting her period.’”

A week later, she contracted COVID, adding that the virus severely affected her health.

The actress suffers from Ehlers-Danlos syndrome (EDS), a connective tissue disorder she says could have worsened the situation.

All of this happened after she had come from the most trying period. She terms the “50-car pileup,” as she puts it started during the last stages of the series Girls in 2016, during the stresses of creating the hit series despite the constant criticism on the press and social media.

She was being criticized for everything from her PR blunders to her looks, which shook her foundations.

Some called her a child molester due to a revelation that she had examined her younger sibling’s private parts. Others called her a traitor for defending Murray Miller when he was accused of rape.

She later apologized though this did not prevent her from sinking.

“Those images of me at the last Girls premiere, skinny and hollow-eyed, that was 100 percent my appetite and my body just shutting down in response to that,” she confessed.

When Girl released its last episode in April 2017, her situation got worse.

Since she spent most of her 20s focused on series that made her famous, she faced a creative abyss.

In 2018, she went through a hysterectomy to reduce the discomfort caused by endometriosis, a disorder that makes the menstrual tissue grow outside the uterus.

She also broke up with Jack Antonoff and was admitted to rehab for being addicted to benzodiazepines, especially Klonopin. She ended her engagements, including her close friendship with her co-star Janni Konner.

The pandemic could have destroyed her completely, but luck struck when she had lost all hope. She realized that the isolation rejuvenated her state of mind and creativity.

It was as though everything was preparing her for this moment.

The actress did confirm that she was dating the musician during an interview in April.

This was published by The New York Times. She said, “It’s been a few months. I feel really lucky.”  She went on to call her beau and went on to say he was the greatest person she had ever met. The actress recently got married to her boyfriend, Luis Felber. The artist hinted at the occasion on a Sunday morning by posting on his Instagram “This Will Be Our Year,” a song by The Zombies.

Dunham’s representatives did not respond to requests for comment. In some of the Zoom interviews, she was seen seated in her parent’s New York home, and her husband occasionally appeared behind her. “I have always been by nature what I call a ‘bed creature,” she says in one of the many Zoom conversations she had.

She continues, “I’ve gotten used to the idea that there are times when my body’s not going to work for me and the only thing that I’m going to have is books and writing and my relationship to my work and making art.”