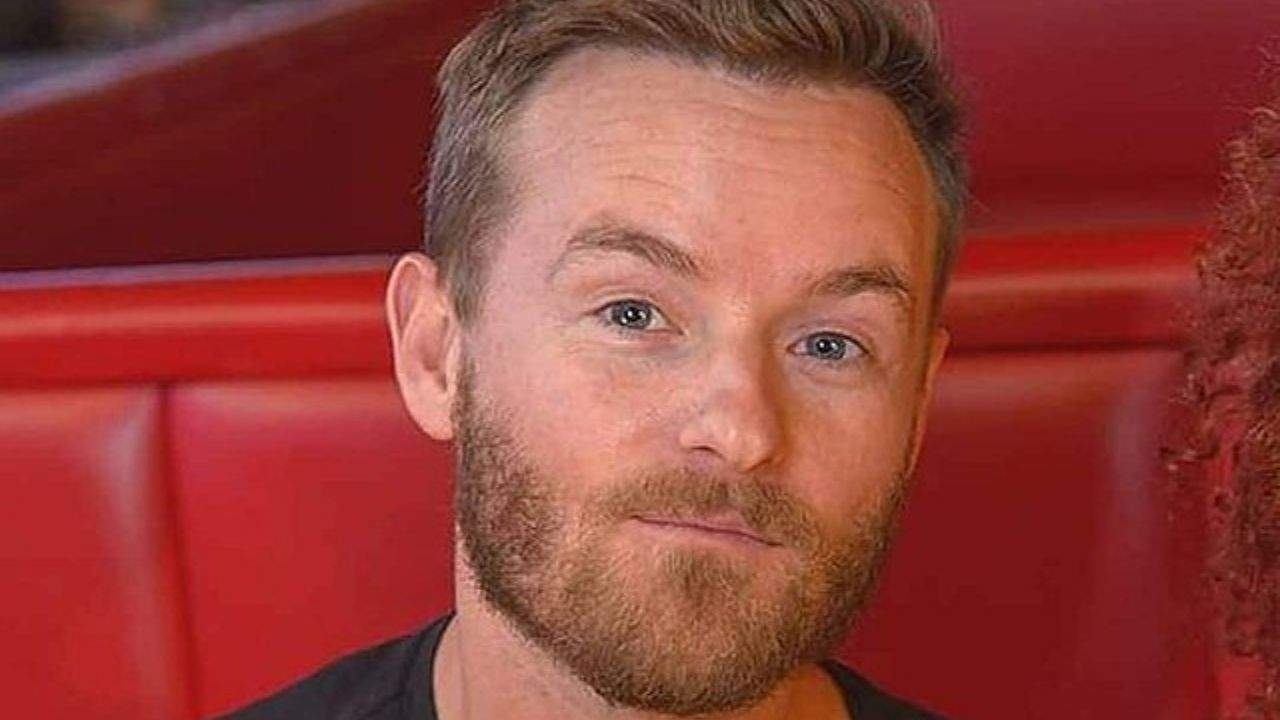 Nothing is more relaxing than watching your favorite TV show after a long day of work. If you are a fan of sitcoms, then you have certainly seen the famous 2000s TV show ‘Malcolm in the Middle.’

In the series, Christopher Masterson played the oldest brother, Francis. His character was prone to mischief and silly ideas but was still a “role model” for his younger brothers.

Almost 16 years since “Malcolm in the Middle” stopped airing; we decided to look at what Christopher is doing nowadays.

Why Christopher Masterson Quit Malcolm in the Middle

While his primary profession has always been acting, Christopher’s secondary dream was to become a full-time DJ. During an interview in 2012, Masterson stated that he switched careers from acting to being a DJ, and he stated that he deejayed in his bedroom for two years.

He decided to minimize his involvement in TV and focus more on becoming a professional disk jockey. In this profession, he goes by the name of Chris Kennedy.

He revealed he started playing in restaurants, house parties, and bars across the country, and it wasn’t long until he got the chance to do it in front of a live audience.
His first major gig was at a famous nightclub in Chicago called the “Studio Paris.”

After that, he slowly began building a name for himself in the industry and became an exciting nightlife personality.

Regarding relationships, the actor married his long-time girlfriend in 2019, the actress Yolanda Pecoraro.

Only two years after the marriage, the couple welcomed a baby into the world on April 3rd, 2021. It was a girl named Chiara Darby Masterson.

The news was announced on Instagram when she posted a picture of the newborn with the caption, “Chiara Darby Masterson, I love you!!!”

She also uploaded pictures on her Instagram story, including one in which the child was lying on the bed with the caption “My sweet baby.”

Like his brother Danny Masterson, Christopher is also a Scientology follower.

The two have made some successful investments over the last couple of years and are currently running a lucrative restaurant business.

Christopher never really retired from acting since he acted as George Middleton in the 2019 movie Beneath the Leaves.

He acted as Trevor in Bad Roomies and Eddie in I’d Like to be Alone, and the latter debuted in 2015.

His Work on Malcolm in the Middle

As we said, “Malcolm in the Middle” was a famous 2000s sitcom that followed the unusual daily adventures of the dysfunctional Wilkerson family.

The show first premiered in January 2000, and it revolved around a boy named Malcolm, a student prodigy with a reasonably atypical family.

At the show’s beginning, Francis works for the US military, and we later find out that he was sent there by his parents as a punishment for all his misdoings.

The show achieved huge success and won numerous awards, including the Emmy Award, Peabody Award, and one Grammy.

Christopher was nominated for two Young Artist Awards for his work on the series, one in 2001 and the second in 2002.

Even nowadays, this actor is mainly remembered for his iconic role of Francis.

Apart from starring in “Malcolm in the middle,” Masterson worked on some other successful projects such as “Scary Movie 2,” “Waterborne,” “Made for Each Other,” and “Intellectual Property.”