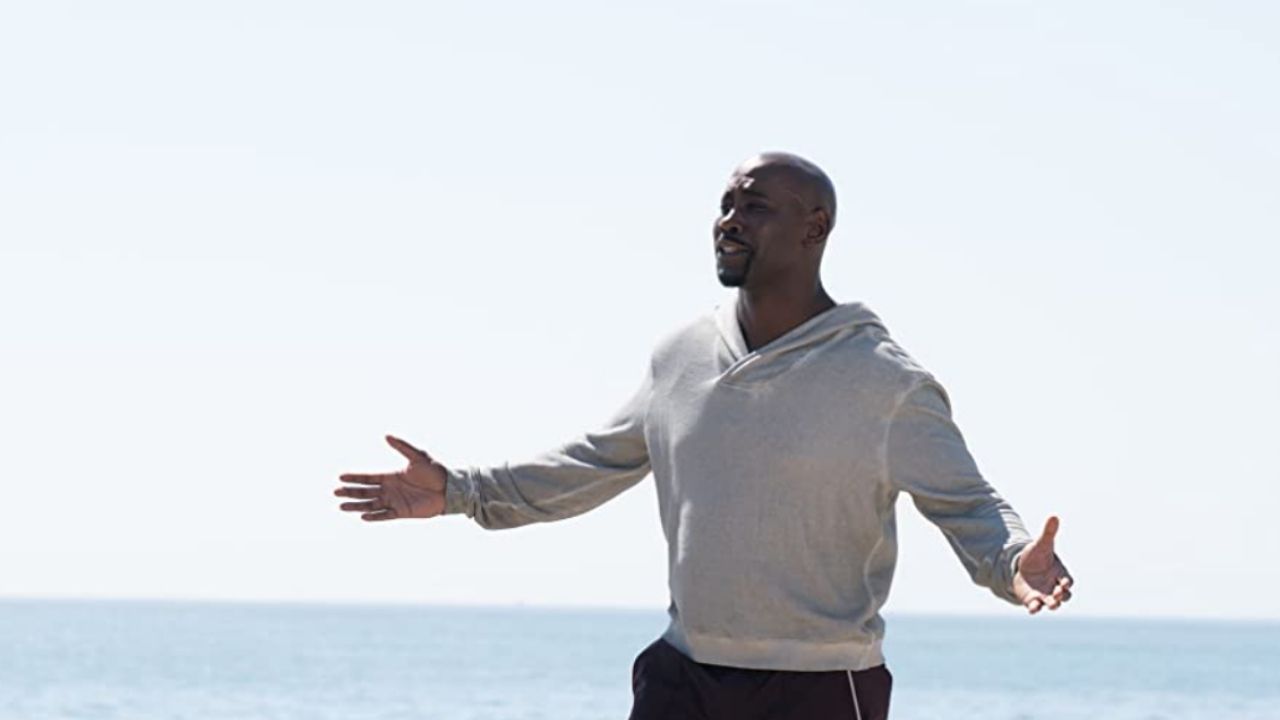 Amenadiel is the fallen angel from the Netflix TV series called “Lucifer”, which has been one of the greatest, most interesting shows they have produced so far.

“Lucifer” is mostly recognized and watched because of its supernatural, Christian plot.

Read on to find out what details and which characters from “Lucifer” have been taken directly from the Bible, and which are purely imaginative.

The popular drama “Lucifer” has changed our ways of understanding Christian religion, as it includes a lot of elements from the Bible, such as Lucifer himself, as well as plenty of fallen angels and good angels.

The show revolves around Lucifer, the fallen angel who quit his position as the Sovereign of Hell to go to Earth.

This plays out very well for him, since he connects with detective Chloe, whom he eventually falls in love with.

RECOMMENDED: Who is the Sinnerman in Lucifer?

Who is Amenadiel from “Lucifer” and is he based on an angel?

Amenadiel is Lucifer’s older brother, and God’s eldest Angel and he serves as his right hand.

Amenadiel is responsible for watching over his brother Lucifer, and after Lucifer falls as an angel and becomes a human, Amenadiel follows him so he can observe him and help him.

Although a lot of elements from this TV series are actually inspired by religion, the inspiration for Amenadiel still remains a mystery.

From the philological point of view, the angel’s name Amenadiel is composed of three words that are often used in the Christian religion – “amen”, “ad”, “El”.

This compound noun can be roughly translated as “Truth/Certainty of God”.

Another sign that Amenadiel is taken from the Bible is the fact that this character fulfills all the duties the Archangels Michael and Gabriel have in the Bible.

However, this simply means Amenadiel is inspired by the Christian angels, but not necessarily a real angel.

Amenadiel’s character might also be based on the Great Commander Amenadiel who fought a demon army in the magic book “Theurgia-Goetia” from the seventeenth century.

He’s recently been in the media spotlight because of his amazing portrayal of Amenadiel, an Angel and one of the most important characters from the series “Lucifer”.

However, D.B’s acting career started long before he landed this role.

David’s debut TV roles were in the criminal TV series from 1997, called “Murder One” and “Murder One: Diary of a Serial Killer”.

In the next decade, D.B. mostly appeared in TV series rather than in movies, including series “The Temptations”, “The Division”, and “Buffy the Vampire Slayer”.

D.B. then has a series of minor roles in plenty of TV series, which all helped him land the role of Malcolm in the 2011 series “Single Ladies”.

His next major portrayal was in 2014, when he joined the cast of “Suits”, before becoming the angel Amenadiel in “Lucifer” in 2016.