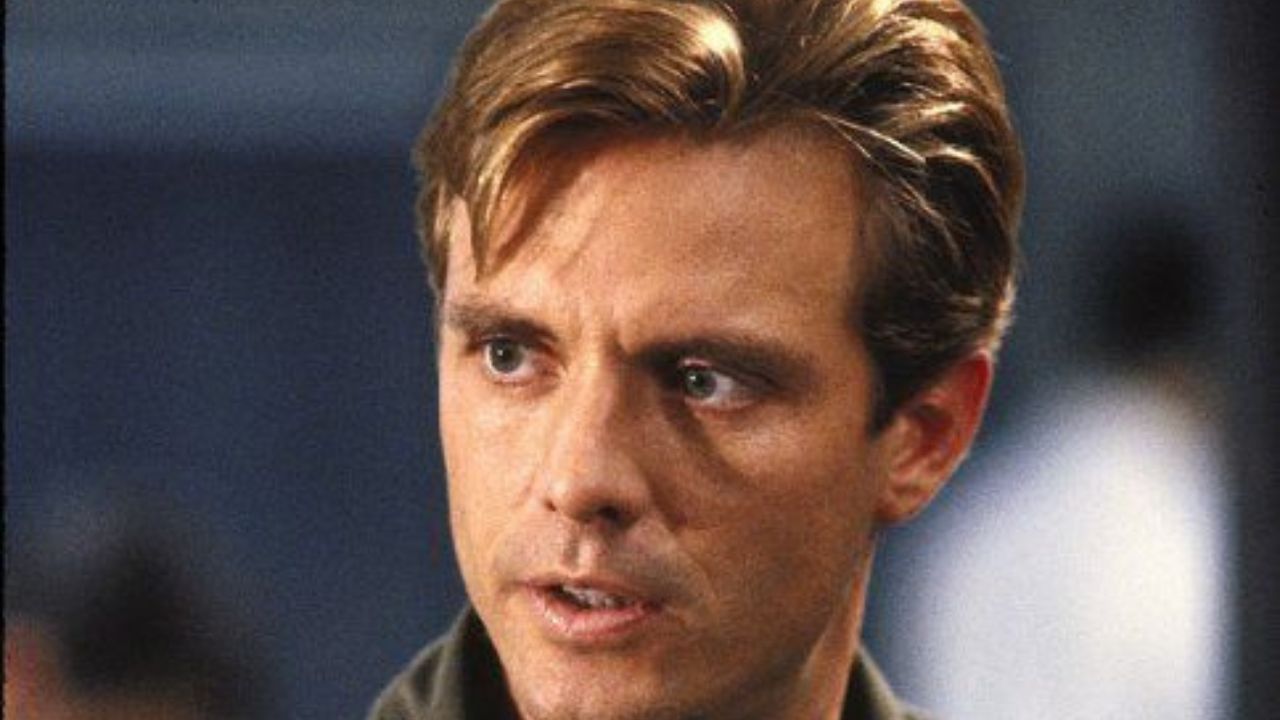 Michael Connell Biehn is an American actor born on July 31, 1956. He was raised in Lincoln, Nebraska, despite being born in Anniston, Alabama. His family moved to Lake Havasu, Arizona, when he was 14 years old, where he got a drama scholarship at the University of Arizona. He left the program midway to venture into acting in Hollywood. His first major act was as a psychotic fan who constantly followed Lauren Bacall in the movie, The Fan in 1981 and later featured in The Lords of Discipline in 1983.

His role as Kyle Reese in the movie, The Terminator in 1984, starring Arnold Schwarzenegger, cast him into the limelight. This led to a fruitful working relationship with Cameron, a move that catapulted him to global fame. He featured in Cameron’s other movies like Aliens in 1986 and The Abyss in 1989.

In The Abyss, he put up an exceptional performance as Lt. Hiram Coffey, an unstable Navy SEAL. In the 1990s, he acted in movies like Navy Seals in 1990, K2 in 1991, and Tombstone in 1993, where he acted as Johnny Ringo. The actor is married and has five children. In total, the actor has appeared as a Navy Seal three times. The movies are The Abyss, Navy Seals, and The Rock, which was released in 1996. He has appeared with other renowned actors like Bill Paxton and Ed Harris. His characters are usually killed or severely injured in the movies he acts. This has made fans question whether Michael Biehn was a real Navy SEAL.

Is Michael Biehn a Navy SEAL?

No, Michael Biehn was not a Navy SEAL and he was not in the military at all.

In an interview, he was asked what is it about him that made fans consider him a ‘hard-ass’ military man.

He was also asked in which of the movies he acted does he feel he portrayed a more realistic image of a Navy Seal, and he said, “I’ve had technical advisers on those movies who tried to give me an idea of what it was like, but you can’t really know. Probably The Rock…”

He also said that Navy Seals gave him the worst experience in his acting career. He stated, “on Navy Seals (1990)) That is a movie which… I was really disappointed with that movie because we had the Navy behind us, we had a really, really good producer, Bernard Williams, we had a great crew and a great cast. We had Charlie [Sheen] and [Bill] Paxton and me and Joanne Whalley, Dennis Haysbert… just a great cast.”

He continued “we had a script that could’ve been worked on, could’ve been made a lot better, but they wanted to make this kind of silly movie about Charlie Sheen running and jumping on the back of a car, putting it in reverse, and driving it off a ramp. The director wanted to make… I don’t know what he wanted to make. A comedy or something. I guess he considered it like an Arnold Schwarzenegger movie. I wanted to do Top Gun (1986), and Paxton wanted to do Top Gun (1986). We wanted to make a really good movie, and it really turned out to be kind of a mish-mash and not a very good movie at all. So it’s really kind of… yeah, it’s probably the worst experience of my life, working on that movie.”

His Role as a Navy SEAL Earns Him Recognition

Even though the movie Navy Seal did not portray the lives of real Navy SEALS, many feel that Biehn did a really good job playing his role in the movie. This is shown by the fact that actual SEALs felt excited about Mr. Biehn narrating for the U.S. Navy UDT/SEAL Museum in Florida when it released a new film that shows the history and development of the United States Navy SEALs.

The actor felt honored and decided to do it for free. Many SEALs consider the actor’s portrayal as a SEAL in The Rock and Navy SEALs was real and properly done. This was shown by him being honored by Rear Admiral E.T. Olsen. He was named Honorary Frogman for Life and awarded with a plaque.