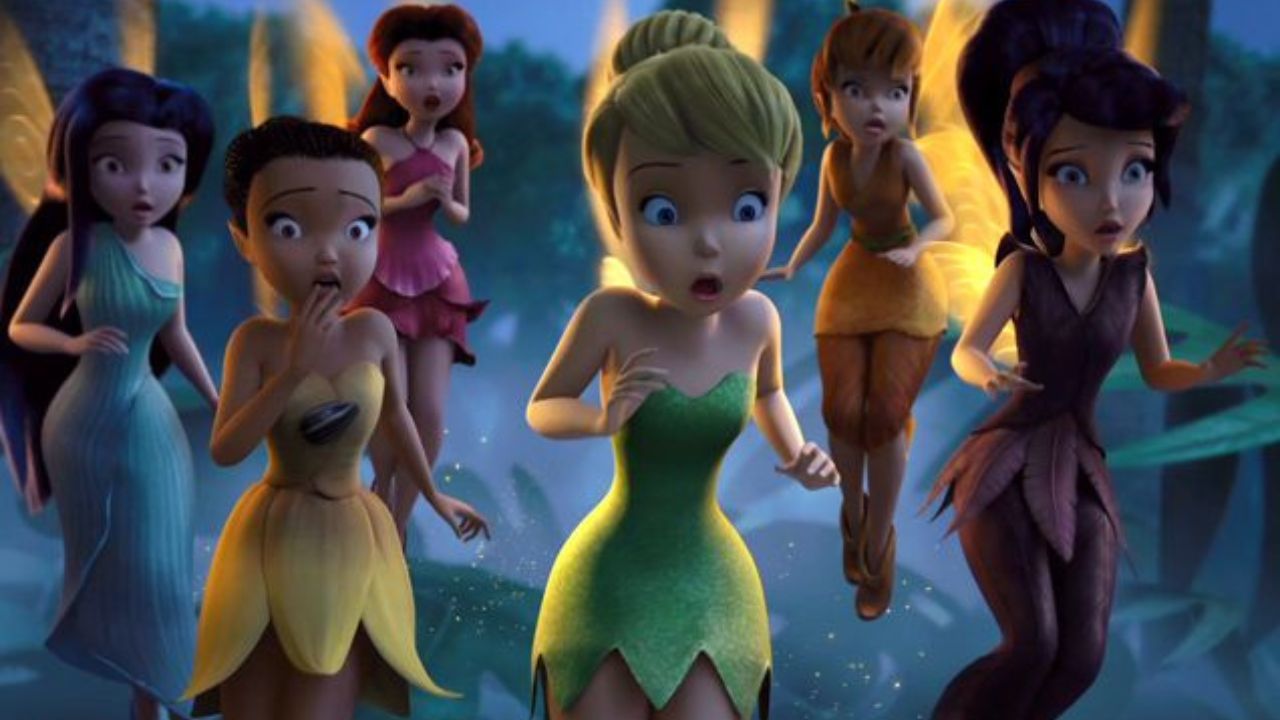 Tinker bell is one of the children’s favorite imaginary characters and it’s been that way for more than seven decades.

Even nowadays, kids all around the world closely follow Disney’s Tinker Bell film series. This powerful fairy first appeared on TV in 1953 when the first Peter Pan movie got released. After her debut, Tinker Bell became one of the most lovable characters in the Disney universe.

In 2008 Tinker Bell got her first solo movie, which followed with amazing reviews from all sides. As the first movie was such a success, Disney continued with production and Tinker Bell eventually became one of the most famous Disney franchises.

So in which order should you watch Tinker Bell movies? Let’s take a look.

As with most Disney movies, the best way to watch Tinker Bell is chronologically, in the way the series was released.

In the first movie, we see Tinker Bell being born from the baby’s first laugh. After her birth, the winds transport Tinker Bell to Pixie Hollow.

There, she discovers that she is a tinker fairy. Tinker Fairies have the ability to fix anything. She then meets two ‘colleague’ fairies that join her on her journey to learn everything about herself.

The story follows Tinker Bell as she learns about her skills and makes new friends in the fairy world.

Tinker Bell and the Lost Treasure (2009)

After Tinker Bell discovers the source of all magic, the mystical moonstone, Pixie Hollow, sends Tinker Bell to ensure the moonstone’s safety.

Accidently, Tinker Bell breaks the moonstone and her problems begin. She then seeks the enchanted mirror in order to find a way in which she can fix the moonstone.

Zootopia 2: Everything We Know So Far

Thinker Bell goes on a journey to the flowering meadows in England, where she meets a young girl that loves fairies and knows everything about them.

The fairies then unite to help the little girl solve her problems with her father.

Tinker Bell is determined to find her sister no matter the cost. This leads her to Winter Woods, a place where winter never stops.

She then wanders into the forest, but then her wings suddenly start to sparkle, indicating that her sister is very near.

Tinker Bell and her sister finally reunite and Tinker Bell has only one mission left, to take her sister to Pixie Hollow at all costs.

An impostor fairy, Zarina, tricks everybody in Pixie Hollow and manages to steal their most prized possession, Blue Pixie Dust.

Tinker Bell and her fellow fairies team up in order to bring Zarina to justice and secure back the Blue Pixie Dust.

The fairies learn new abilities and discover their true potential throughout their journey.

Tinker Bell and the Legend of the Never Beast (2015)

A baby hawk wanders off in Pixie Hollow and Queen Clarion sends Fawn to escort the hawk to its home. On the way there, Fawn discovers a massive creature lying down.

Fawn starts investigating more and learns that the creature is building something out of big rocks. Additionally, the scout fairy saw everything as well.

Encanto 2: What We Know So Far

After a trip to the library, the scout fairy learns that the creature presents a grave danger to Pixie Hollow as it awakens once in a millennium and aspires to destroy Pixie Hollow.