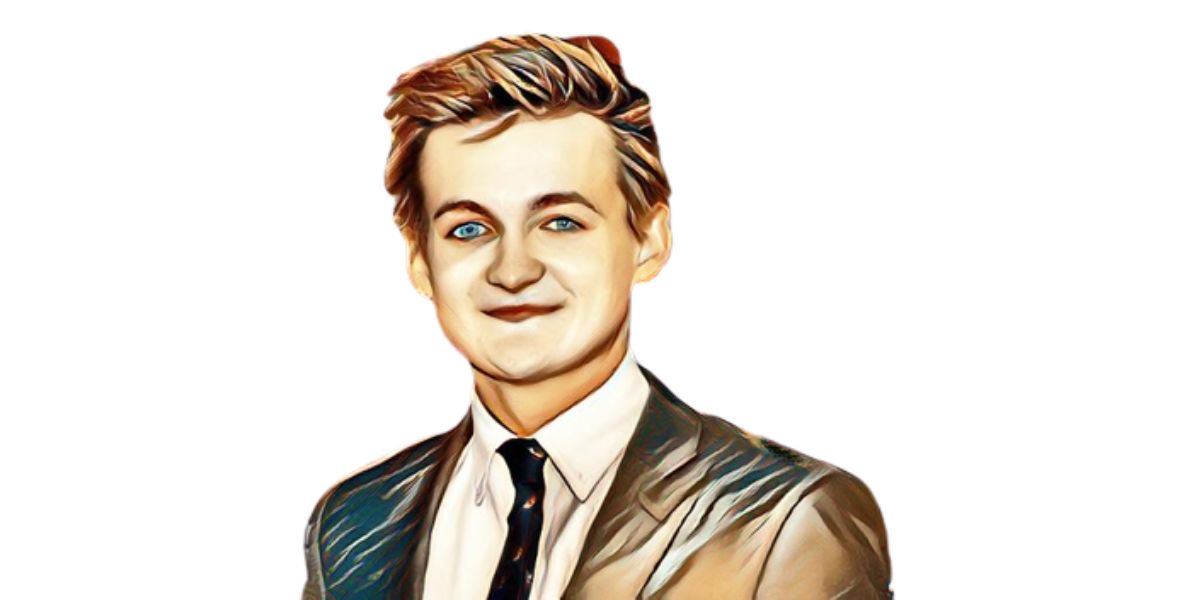 Jack Gleeson is mainly known for his performance in Game Of Thrones as the sadistic young king Joffrey Baratheon.

He was destined for greater things but chose to take a break from acting.

Let us look at the reason he quit.

Gleeson does not like acting since he does not prefer to live the lifestyle that characterizes most actors.

He revealed to The Irish Independent that when he started acting, the reality of living the life of fame was not appealing.

He stated that he chose the profession since it was the only thing he could do at the time.

He never envisioned himself as a television or movie star.

He took the classes with his sisters since he thought it would be fun.

He admitted that if the community center where he took his acting classes offered karate lessons, he would play the sport.

He Was Not Motivated By The Money

It is well known that Game Of Thrones actors made a lot of money, but Gleeson did not care.

He confessed he was happy to sacrifice his earnings for his happiness, and even though many may consider the statement corny, it was how he felt.

He went on to state that since he had enough money, he was financially secure to venture into any career he wanted.

He Thinks He is Poor in Acting

The superstar felt that he was not good at acting.

He stated that he lacked the qualities to portray the viciousness and cruelty that came with acting as Joffrey.

When he was asked how he portrayed him, he revealed that he said the lines in a mean way and did not divulge into Joffrey’s emotions.

He Considered The Profession Boring

He revealed that he did not enjoy working in Game Of Thrones.

He stated that when one is part of a cast, they realize the visceral reality shown on screen is a product of a lot of editing, processing, and storytelling that is not usually done during filming.

He also felt the job was boring and unfulfilling.

He attributed the tedious process to the reason he felt unfulfilled since he would wait long periods to film for three minutes.

He stated that his favorite moment in Game Of Thrones was when he was dead since he got to sleep the whole day.

He joked that the experience was fun.

Even before he died in the series, the actor had checked out a few times to study.

He was named a scholar at Trinity College for his knowledge and understanding of philosophy and theology.

He revealed he wanted to be a lecturer and was intent on pursuing a Masters and a Ph.D.

He Felt Uncomfortable About Being Famous

The actor was not concerned about the money that comes with being a superstar, but he also stated he cared less about fame.

He stated that he wanted to live a normal life.

He admitted that it was better to maintain a simple life where he could go about his business than focus on being a celebrity.

He attributed it to the status that characterized celebrities.

He revealed that when people became famous, they felt more worthy, and this was something he was not comfortable with.

He does not mind taking pictures with fans, posting jokes about his character, and going to conventions.

The actor does not enjoy performing on screen, but he loves the theater.

Gleeson and his friends started a puppet show titled Bears in Space.

The story revolved around two bears traveling to the edge of the universe while being pursued by villains.

He described the play as “Monty Python, Mighty Boosh, maybe a bit of Adventure Time, and Futurama, where it’s very kind of childlike and surreal, but the people that enjoy it most are people my age.”

Even though the play can never match Game Of Thrones, the actor did not mind and said that he enjoyed it since he had fun with his friends.