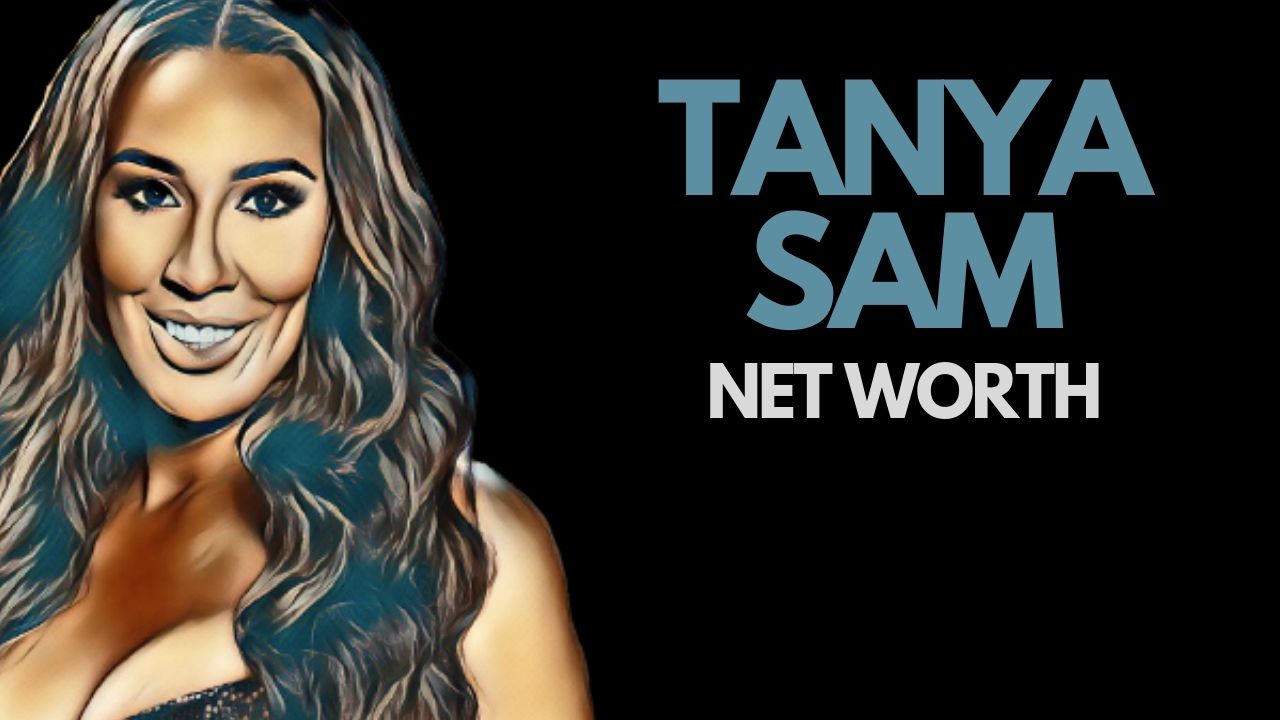 You’ve probably seen Tanya Sam’s vibrant personality and her sparkling smile on Bravo’s hit reality TV Show “The Real Housewives of Atlanta,” but there is more than meets the eye when it comes to her.

Tanya is a tech-savvy entrepreneur and investor. Keep reading to understand more about her investments and net worth.

What is Tanya’s Net Worth?

Tanya has built her net worth over the years in her different careers.

Starting from her initial career as a nurse, she worked in different hospitals for about ten years.

The star has also gained fame and a significant portion of her net worth from “The Real Housewives of Atlanta.”

However, her career shifted to entrepreneurship and technology, where she has accumulated millions of her net worth from multiple of her companies in America.

Even though there is not much information on her assets or the exact net worth, it is estimated that Tanya Sam’s net worth is $42 million.

Tanya is originally a registered nurse with a BSc degree in Genetics and Cell Biology and a BSc in Nursing.

Several years ago, she made a career transition after meeting his fiance Dr. Paul Judge, a serial tech entrepreneur and investor.

Paul introduced Tanya to technology, and currently, the Canadian beauty is blooming in  Atlanta city.

Tanya is not only an intelligent friend to Atlanta’s City most popular “Peach Holders’’ but also a director in TechSquare Labs and a co-founder of BuiltxWomen.

From an Oncology Registered Nurse to a director of partnerships at TechSquare Labs!

You’re probably wondering how her transition into tech happened.

As earlier mentioned, her Fiance’ Paul, is a Techprenuer.

Tanya claims to have met Paul when he was building his third cybersecurity company, Pindrop.

She explains how her boyfriend delays their third date as Paul had a coffee meeting with his co-founder.

Listening to the duo speak about algorithms and codes, she was curious about learning more about it.

From there, Tanya was inspired to be an entrepreneur and had her first startup beverage company, Limitless Smart Shot.

She later transitioned to a startup advisor and investor with TechSquare Labs in 2014.

Tanya Sam is the Director of Operations and Partnerships at one of Atlanta’s most prominent centers for innovation.

Tanya has mentored over 60 companies with women and minority founders. Besides, she has invested in over 50 companies that have generated a robust revenue of over $100 million.

She also co-founded BuiltxWomen, a business accelerator for female entrepreneurs.

Sam explains the objective of the Ambition Fund as “ A levelling a playing field which intentionally goes out beyond the traditional circles to provide underrepresented entrepreneurs a chance at developing capital, mentorship and resources for businesses.”

The fund combines Tanya’s background in startup funding and her passion for creating pathways for women and minority entrepreneurs.