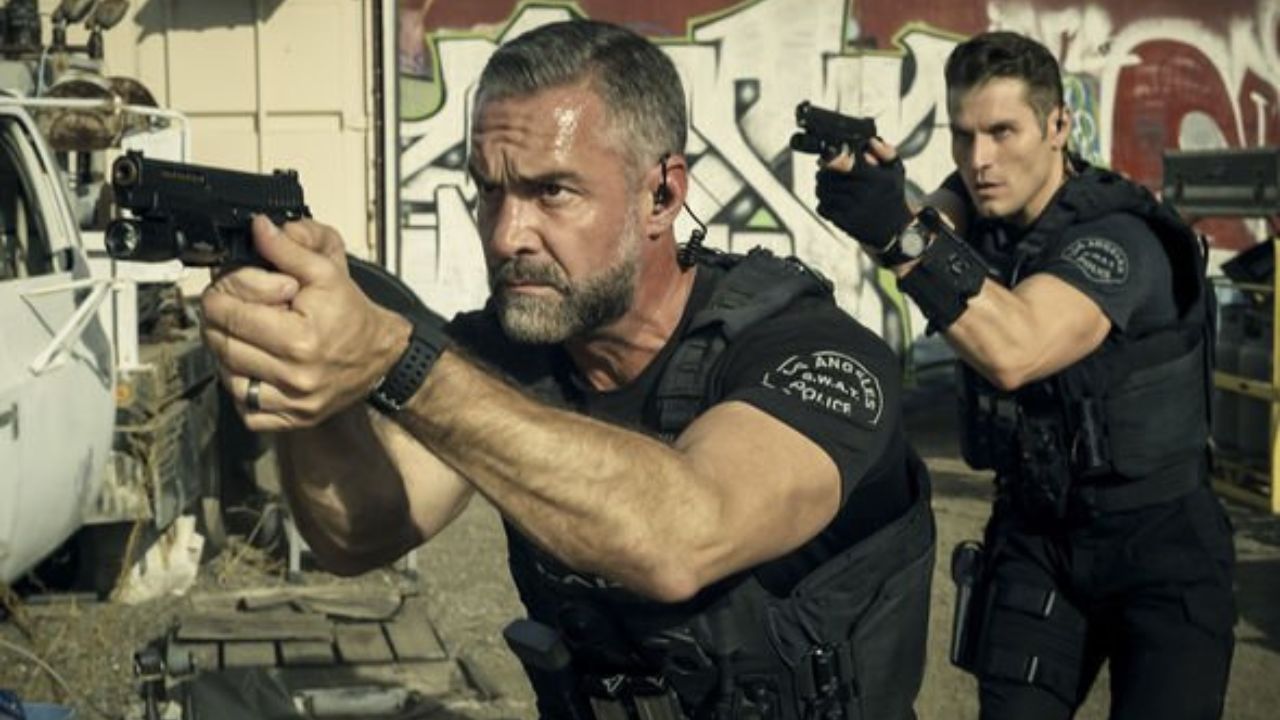 The SWAT series is back with new missions.

CBS is bringing SWAT season six as part of its 2022 schedule.

Even though previous seasons happen in California, the group is going abroad for a whole new set of action.

All the thrill is scheduled to happen in Thailand.

SWAT uses a procedural method in which one episode talks about a case that is investigated and concluded by the end of the episode.

Fans do not need to watch every episode to understand the happenings.

Neither will they run the risk of skipping key character development points.

So what do we know about season 6?

It is time for fans to reschedule their Friday night plans since the new season will start showing on CBS on October 7 at 8 pm ET/PT.

Immediately after the last episode of season five ended, Lina Esco, who acted as Chistina “Chris” Alonso, announced she would leave the series.

Apart from Esco exiting, the remaining cast members will appear in season six.

What to Expect on SWAT Season 6

The team will always have a new mission ranging from hijackings, robberies, and terror attacks.

The group is expected to engage in high-stakes operations though they will go to places outside Los Angeles and also operate in Thailand.

The last episode of season 5 was emotional since it was Alonso’s last day on the team.

It was not all sad since Harrelson realized that his girlfriend, Nichelle, was pregnant, and the couple decided that Luca should be the child’s godfather.

If Nichelle’s pregnancy is included and she travels outside Los Angeles, fans will be sure to see an overprotective Hondo.

SWAT executive producer Andrew Dettman teased that the main character, Hondo, will still be the action-oriented character he has portrayed in previous seasons.

However, he will fight in rivers and jungles and encounter wild animals.

The opening episodes are expected to be filled with back-to-back actions.

Hondo, Deacon Kay, and always tough Victor Tan travel to Thailand for a joint exercise with the country’s SWAT team.

In Bangkok, they learn new techniques and strategies, like using bamboo poles to climb buildings fast.

Later, Harrelson and his pregnant girlfriend Nichelle, played by Rochelle Aytes, travel north to Chiang Mai for a babymoon with friend Joe, who is working at the UN drug interdiction section.

It develops into a dangerous situation that involves the drug trade.

With Nichelle’s safety also a concern, the SWAT team will get assistance from their new colleagues, Thailand’s SWAT, and the effective Tan and Deacon.

CBS has not given anyone a peek into the new season, but fans will be updated in the section when the trailer is available.

Where SWAT Season 6 Will be Aired

The new season’s episodes will be shown on CBS on Fridays.

For those who want to watch new episodes in the US, season 1 to 5 is available on Paramount+.

Some of the seasons can be accessed on fuboTV and Hulu.

The five seasons are available on Sky TV for those in the UK.

Season 1 to 4 is available on Prime Video.