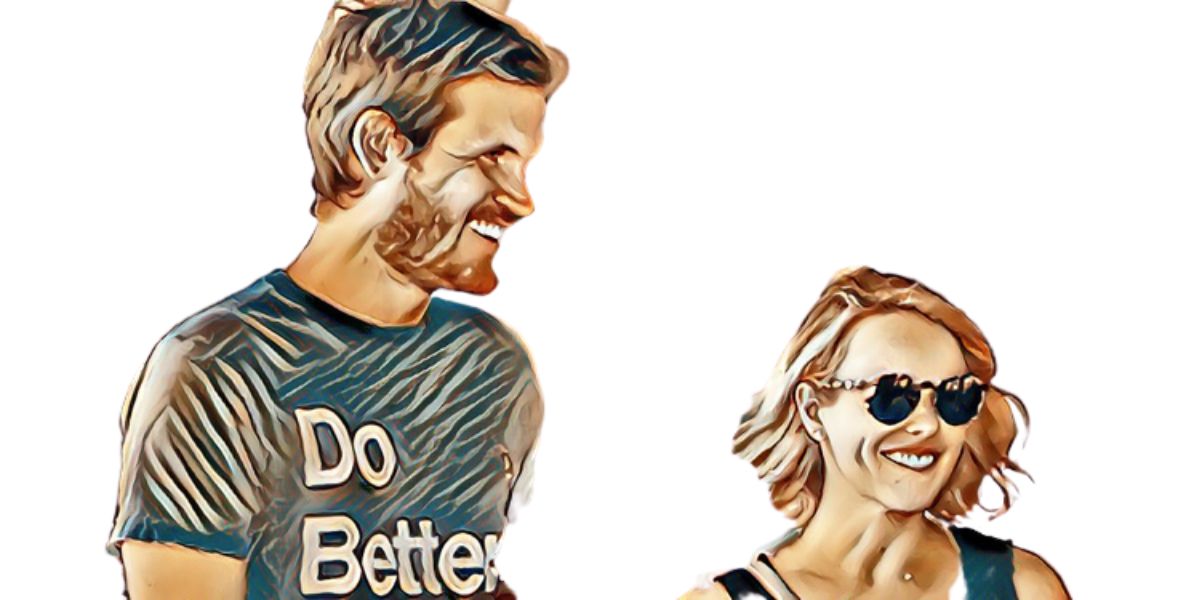 The actress has been most secretive about her current partner, screenwriter Jamie Linden.

She rarely mentioned his name in interviews.

They first caused a stir on the internet when they were spotted looking cozy during a trip to Paris.

They queued up to enter the Louver Museum, which houses the Mona Lisa painting.

The first time they were seen together in front of a camera was during a wedding.

Lindens and McAdams posed for a photograph at a friend’s wedding event in Virginia two months before they were seen in Paris.

The picture was posted on Instagram, showing a lovely, well-dressed McAdams cozying up to a suited Linden while amongst friends, including the bride.

They have never been willingly photographed together since then.

They got their first child in April.

In a rare interview about her family after she had become a mother, the actress revealed she had no plans to put her young family in the limelight.

While talking about her newborn, whose name is still a secret, the superstar revealed she wanted to keep his life private despite her being a public figure.

She confessed she was having fun being a mom and everything about it was inspiring and interesting.

She stated that even during difficult times, something was amusing about parenting.

The actress was focused on hiding her child from the cameras and wanted to ensure they were not exposed to too much television.

She stated that they never turned on the television when the kid was around, and their babysitters adhered to the rule.

In August, it was reported the couple was expecting their second born.

McAdams took seven months to confirm that the rumors were true and that they had welcomed another child into the world.

The actress remained quiet about the news despite it being in the public domain that she was expecting a new addition to the family.

The media started circulating the news about her pregnancy with her second child in August when she was spotted outside a kid’s store in Los Angeles.

Apart from wearing a peach-colored silk dress, a black face mask, and magenta sandals, the Canadian also had a visible baby bump.

Even though the actress does not openly discuss her relationship with Linden, she once opened up about her children.

She revealed to The Sunday Times that being a mom meant that her life was not her own though she did not mind since she had more than 39 years of being her sole focus and was tired.

She was glad she could concentrate on others and waited a long time for motherhood.

It happened, and she did not want to have children when the time was inappropriate.

During the recent pandemic, the actress stated that she had spent much of her time with her partner and enjoyed it.

She revealed they were making the best of the situation during an interview with Entertainment Tonight.

The couple is still in love after more than five years together.