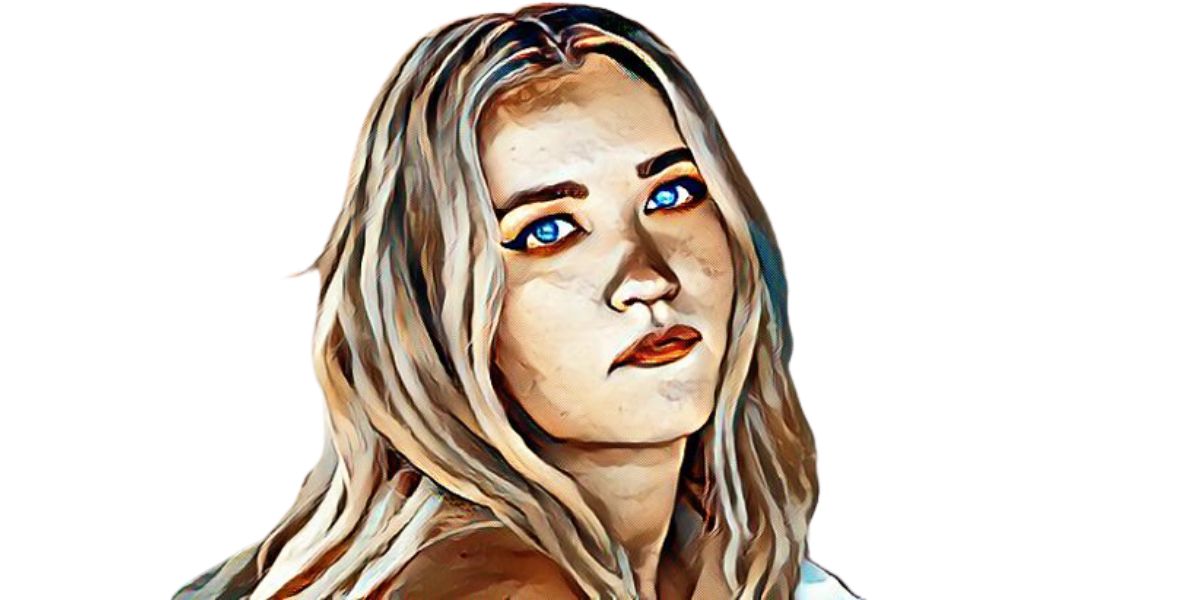 Emily Jordan Osment acted as Lilly Truscott on the 2006 to 2011 Disney Channel television series Hannah Montana and its movie spinoff.

So what has she been doing since she left Hannah Montana?

In 2013, the actress acted in the series Cleaners.

She also acted in Life with Boys and was involved in four episodes of Family Guy.

The singer stated through her Facebook page that she had stopped working with Wind-Up Records and had started an independent project with indie, airs folks, and country in a band known as Ramshackle, which was made up of her and her friend Dan Schechter.

They performed in bars like the Troubadour and at the 2013 Spiedie Fest, doing covers of Lullaby, The Beatles, and R. Kelly.

In 2013, she participated in Two and a Half Men, acting as Ashley in the episode Bazinga! That’s From a TV Show.

The actress also performed in the Jeff Probst-directed drama, Kiss Me and acted alongside Sarah Bolger.

In October, she acted in the movie No Way Jose.

The movie A Daughter’s Nightmare, which premiered in 2014, started filming the same month.

She recorded the song which was used in the film’s soundtrack.

In 2014, she got her first lead role in the ABC Family TV Ashley Dale-series Young & Hungry.

She acted as Gabi, a blogger who works for a San Francisco tech entrepreneur as a personal chef.

The first episode aired in June 2014 and was watched by 1.08 million viewers in the U.S.

In 2015, she was involved in Love Is All You Need??, a movie that also starred Briana Evigan.

In August, she got a recurring role in the series Mom.

She acted as Jodi, a drug addict who lived on the streets.

The third season started in November, but her character died from a drug overdose.

She Released Her First Single Under The Name Bluebiird

In 2019, the actress confirmed on her Facebook page that she released her first single as Bluebiird.

The song, Black Coffee Morning, was followed by Sailor and later Good Girl.

She released an extended play record titled When I Loved You in mid-2019.

In 2018, she was included in The Kominsky Method, where she acted as Theresa, an acting student.

The series aired for three seasons, and she got nominated twice for a Screen Actors Guild Award for Outstanding Performance by an Ensemble in a Comedy Series.

On October 2021, her new sitcom, Pretty Smart, debuted on Netflix.

She is the weather girl who became George’s love interest.

She later became pregnant with his child.

The actress was promoted to acting as a regular starting with the sixth season.