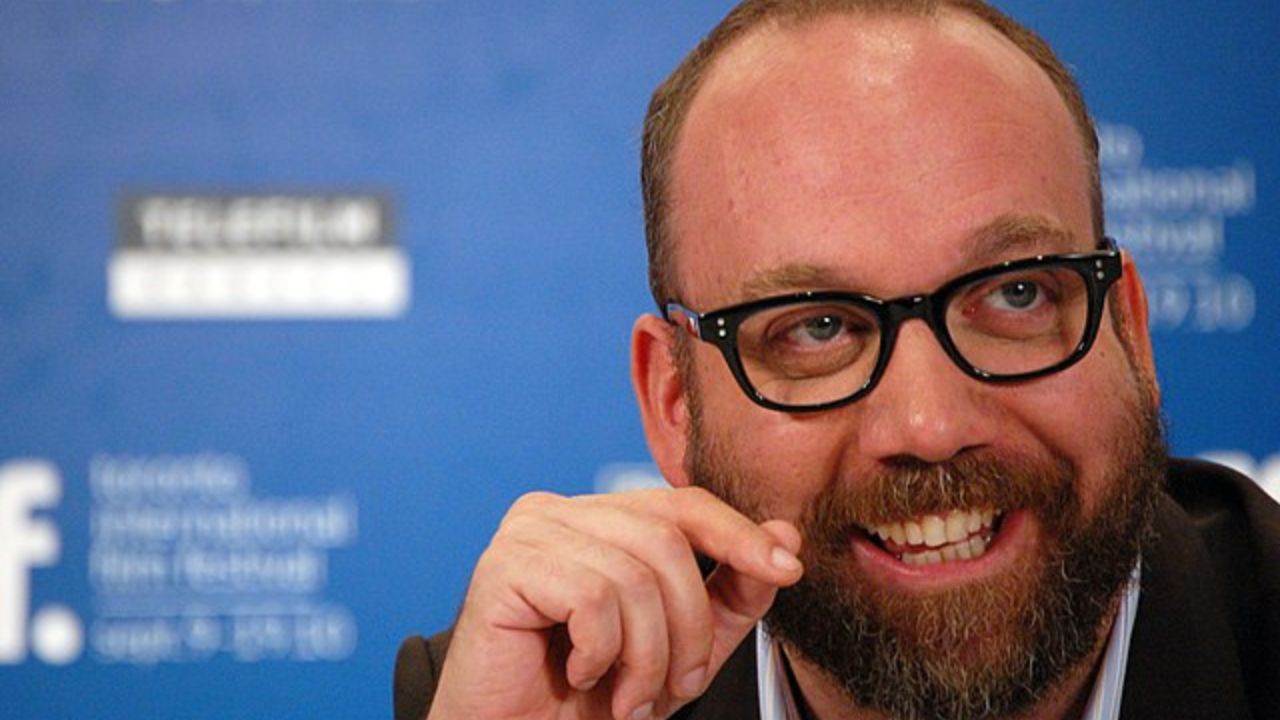 Having a strong woman by your side that you can really depend on is something every man strives for.

Paul Giamatti was lucky enough to meet this type of woman, his wife Elizabeth Cohen.

On many occasions, Paul admitted that his wife helped him grow in ways no one can imagine and that he is forever grateful for that.

If you want to know more about this ‘wonder woman’ be sure to keep scrolling!

Who is Elizabeth Cohen?

Elizabeth Cohen is an American writer, director, and producer born in Queens (N.Y.) on September 20, 1962. Her father, Daniel B. Cohen, was a Senior Vice President and consultant at the Segal Company.

Elizabeth’s mother, Dr. Fern W. was a psychoanalyst at a private practice in N.Y.

Elizabeth is an extremely cheerful and open person. Her husband, at the time, described her as a social butterfly.

He also added that she likes having a bunch of friends over and that she loves to hang out.

Elizabeth and Paul decided to tie the knot way back on October 13, 1997. The wedding ceremony was held at her parent’s apartment.

They were lucky enough to have someone close to them officiate the wedding. The man in question was her maternal grandfather’s law clerk, Judge John G. Koeltl.

Sadly, for both of them, their marriage lasted only a couple of years and to this day the exact date or reason behind their divorce is still unknown.

The now ex-couple shares a son together. Their first and only child, a boy, Samuel Paul Giamatti, was born in 2001.

Elizabeth is of Jewish descent and despite Paul being an atheist, their son Sam is raised as a Jew.

Paul never really had a problem with that, “My wife is Jewish. And I’m fine with my son being raised as a Jew. He’s learning Hebrew and is really into it. I will talk to my own son about my atheism when the time is right,” Paul stated in an interview.

Some information is available that, Elizabeth’s son, Sam, is working as a DJ at Brown Student and Community Radio.

Elizabeth is a well-respected and accredited director, producer, and writer with more than a few projects under her belt.

Her most productive and the most-acknowledged director credit was a project from 2015, a documentary biography titled “A Woman Like Me.”

Elizabeth also worked on a couple of more projects such as a movie from 2008 “Pretty Bird,” a comedy-drama starring her ex-husband from 2009 “Cold Souls,” and another comedy drama from 2013 “Almost Christmas.”

For her brilliant work on “A Woman Like Me,” she and her co-writer and director, Alex Sichel won the Special Jury Award at the SXSW Film Festival.

Elizabeth and Alex also received a couple of nominations for rewards such as Film Independent Spirit Awards’ Truer Than Fiction Award.