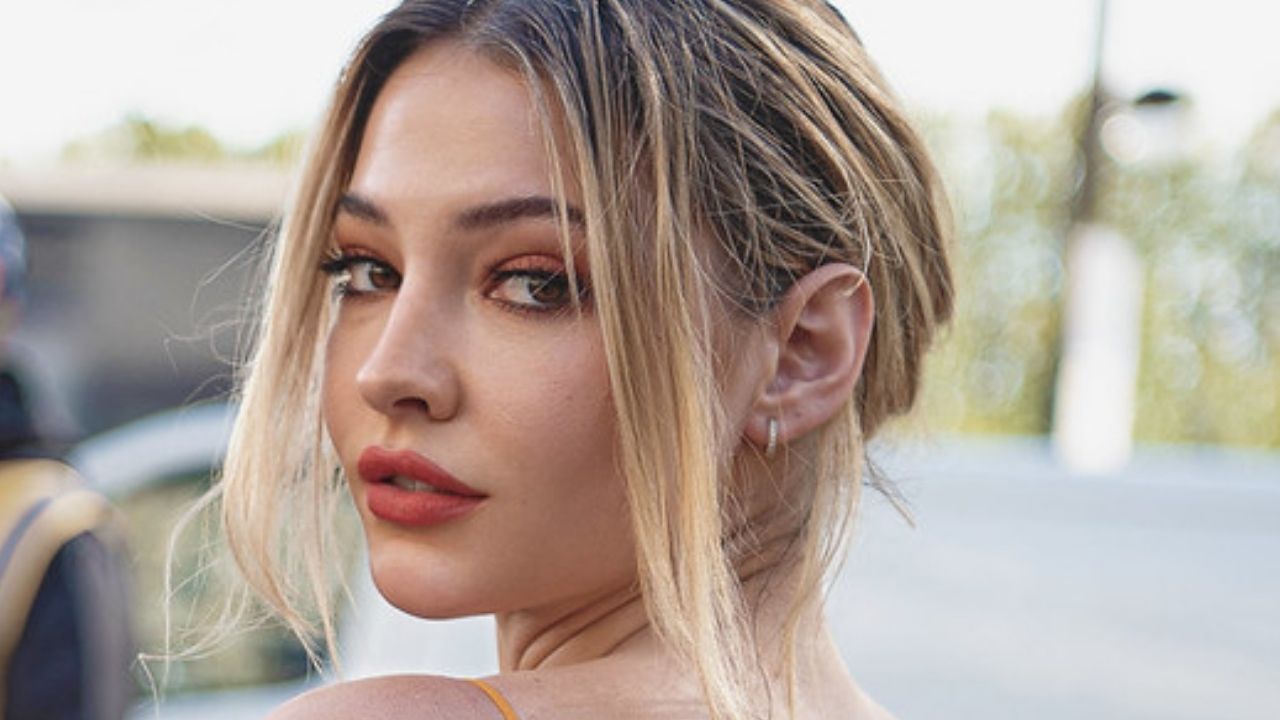 The 24-year-old actress Madelyn Cline is mostly recognized in public for her portrayal in the popular TV series called “Outer Banks”.

Some of her other appearances were on shows “The Originals”, and “Vice Principals”.

Madelyn’s acting career has only just begun, with 19 appearances in total.

Some of the shows and movies she has appeared in are “Bridge The Gap”, “Savannah Sunrise”, “The Jury”, “Stranger Things”, and “Maid To Order”.

All these tiny roles seem to lead to her major role in Outer Banks, where she had gained most of her fame.

She’s becoming more and more popular, and she has a lot of projects planned for the next year!

Madelyn Cline had a minor role as Tina in season 2 of this amazing show.

She only appeared in two episodes as a high school student.

The third season of this show has hit the record of 64 million views on Netflix, ranking this season on 5th place of Netflix’s most viewed originals.

Madelyn’s most popular acting role is her portrayal of Sarah Cameron in the Netflix drama “Outer Banks”.

Her character Sarah Cameron was born in South Carolina and she has a reputation of a princess.

In the beginning of Outer Banks, Sarah is in a relationship with Topper. Her adventurous life begins after she meets John B, who asks her to join him on a gold hunt.

She does exactly that, and their trip together results in Sarah breaking up with Topper.

After the two start dating and Sarah’s dad even decides to let John B to live with them, things start to escalate.

Sarah quickly realizes that her father and her brother are both criminals, especially her brother who is a murderer.

She ends up escaping with John B, who was framed for murder by Sarah’s father.

That’s the recap of season 1, we will leave the rest of the story to your imagination!

Here’s an interesting story from Outer Banks (beware of the spoilers):

What Happened To Carl Sutton In Outer Banks?

The great news is that the “Outer Banks” creators officially confirmed that there will be season 3, although the date of release is not announced yet.